The London Bridge attack on November 29, 2019, comes as knife crime is increased 80 percent in England and Wales. 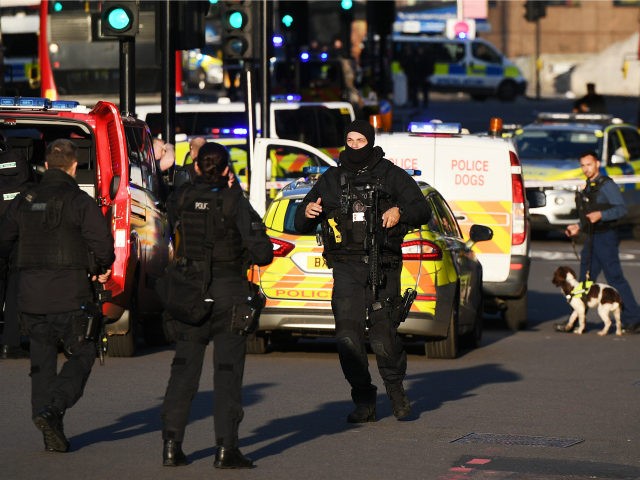 UPDATE: London police report that several people were wounded by stabbing on London Bridge, 1 person has been detained.

On April 1, 2018, the London Times reported “a dramatic surge in knife crime,” and homicides went on to reach a ten-year high in 2018.

On September 17, 2019, Breitbart News reported that the number of murders in London had reached 110 for the year. That represented two more murders than the city had experienced by September 25, 2018, according to the Telegraph. Many of the homicides were attributable to a 52 percent increase in knife crime from 2016-2018.

More broadly speaking, on July 18, 2019, the BBC reported that knife attacks in England and Wales were up 80 percent over the low point for knife crime reached in 2014.

Ironically, the rise in knife crimes comes as restrictive gun controls all but eliminated the ability to defend oneself in Britain. The corresponding violence was already evident by 2014.

On September 24, 2014, Breitbart News reported that gun control had made Britain extremely violent. Gun controls were put in place during the twentieth century via a relentless, incremental push, which began with laws similar to firearm owner identification cards and background checks and ended with a virtual ban on all handguns via the Firearms Act 1997.

In 2009, just 12 years after the passage of the Firearms Act, the Daily Mail described Britain as “the most violent country in Europe.” It reported that Britain had “a worse rate for all types of violence than the U.S.”

#BREAKING "Several wounded" in stabbing in shopping street in The Hague, according to Dutch police 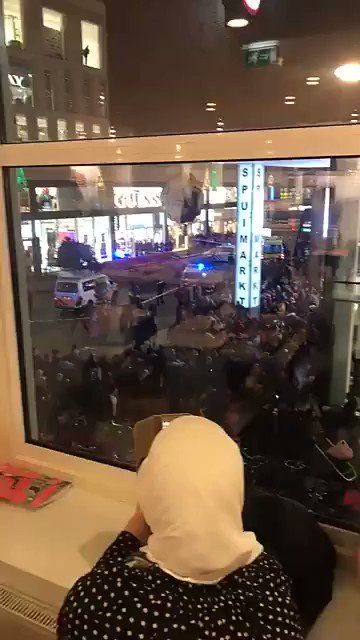 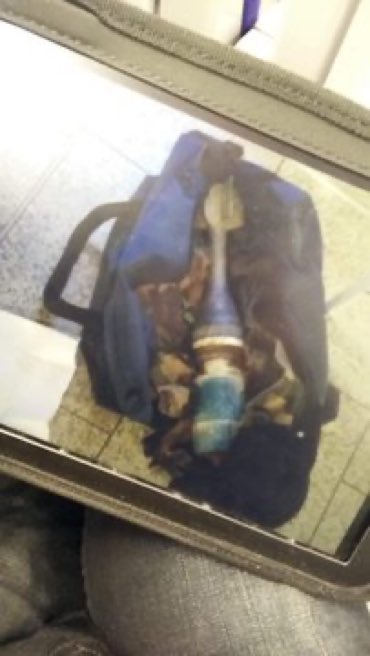 That's a rocket-propelled grenade. Might be an RPG-7, looks like it may have been partially disassembled / modified.

Just as long as they avoid racial profiling those (cough cough) "Asian" men [/sarcasm]. And they crack down on anyone that complains about the ubiquitousness of this type of violent crime. 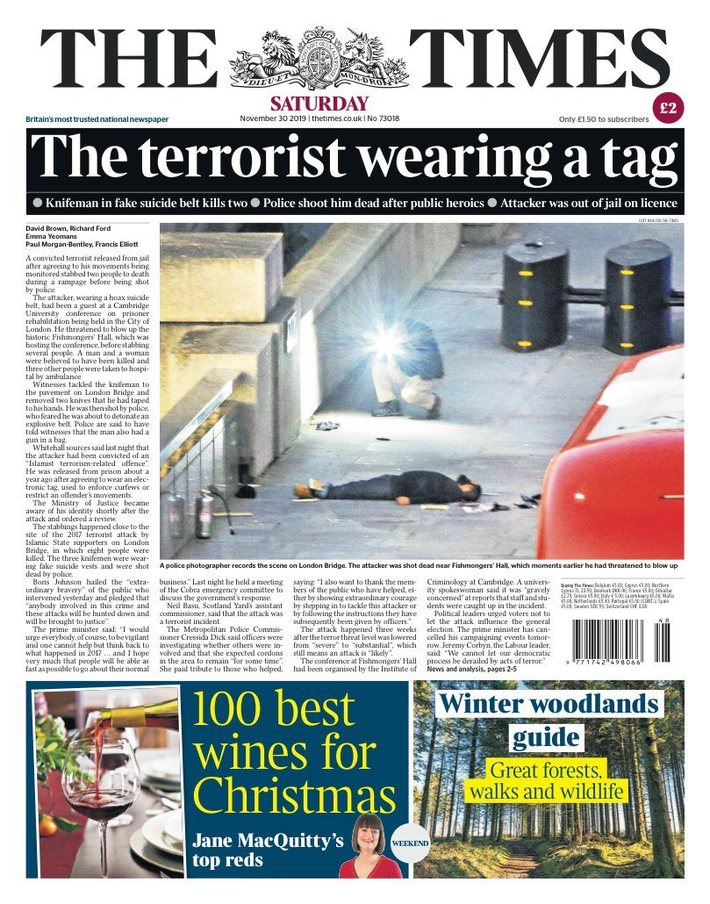 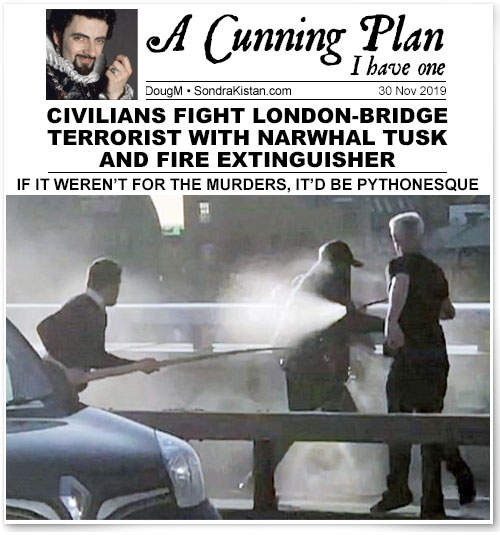 The knife-wielding terrorist who was subdued by civilians, then shot dead by police on London Bridge on Friday was a paroled bomb plotter who once hoped to start a jihadist training camp in Kashmir — and whose fellow Islamists admired Hitler and downplayed the Holocaust.

At the time of Friday’s attack, Pakistan native Usman Khan, 28, had been free a year after serving just half of a 16-year sentence for plotting with eight others in 2010 to bomb such London landmarks as the stock exchange, American embassy, and Westminster Abbey.

MAC favorited Chris of the family Masters's blog post Are you still pro-vaccine?
24 minutes ago

Mr. Sizzle commented on Chris of the family Masters's blog post Corona Masonic predictive programming 2017
"Good find Chris. With what they have planned for us it’s going to be a long road with a…"
25 minutes ago

"Who is it, please? The prime minister of Australia or New Zealand?"
13 hours ago

James Roberts commented on James Roberts's group Fervent (but Polite) Debate
"Cheeki Kea - Your question is very speciesist, and not inclusive! You don't even mention any…"
13 hours ago