Jews claim to be "God's Chosen People" yet have the chutzpah to accuse Europeans of "white supremacy" and "racism."
Goyim, wake up, Cabalists are the world's greatest scam artists. Are you the world's greatest rubes?
Satanism is when people usurp the role of God. Talk about "supremacism." The New World Order is Satan Worship  - Isn't it Obvious?
Who are the real "supremacists?"  Trump (Zionism) and Sanders (Communism) are both part of this plot.
"IT IS INDISPENSABLE TO... UTTERLY EXHAUST HUMANITY WITH DISSENSION, HATRED, STRUGGLE, ENVY AND EVEN BY THE INOCULATION OF DISEASES, BY WANT, SO THAT THE "GOYIM" SEE NO OTHER ISSUE THAN OUR COMPLETE SOVEREIGNTY IN MONEY AND IN ALL ELSE."  --  Protocols of Zion  10:19  (about 1892)
from Sept 13, 2018
by Henry Makow Ph.D.
"Marching to Zion," a documentary by Baptist Pastor Steven Anderson shows that Christians finally are realizing they've been scammed by Zionists, whether they be Christian or Jewish. 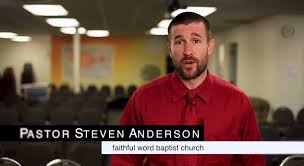 They're finally recognizing that Judaism is a satanic cult masquerading as a religion. The real Covenant is between God and them, i.e. believers in Christ.
They were deceived by the Scofield Bible which was financed and promoted by Zionist bankers. Christian Zionist pastors like John Hagee, Benny Hinn, and Joel Osteen are apostates and traitors. Pro-Zionist US politicians like Barack Obama, Hillary Clinton, Ted Cruz, Scott Walker, and Rand Paul are also traitors.
When Christians realize this, they'll understand that the Dept. of Homeland Security and NSA are there to protect the Federal Reserve Bank and the Zionist political establishment from the wrath of the American people when they realize their country has been stolen out from under them. Terrorism is a pretext manufactured by the CIA and FBI.
RABBIS
The best part of this documentary is Anderson's interviews with three Jewish rabbis who reveal themselves to be buffoons. One denies that Jews killed Christ.  Anderson cites a book by a top Jewish scholar who admits this is not only true but states Christ was a "blasphemer and idolater" who deserved to be killed! 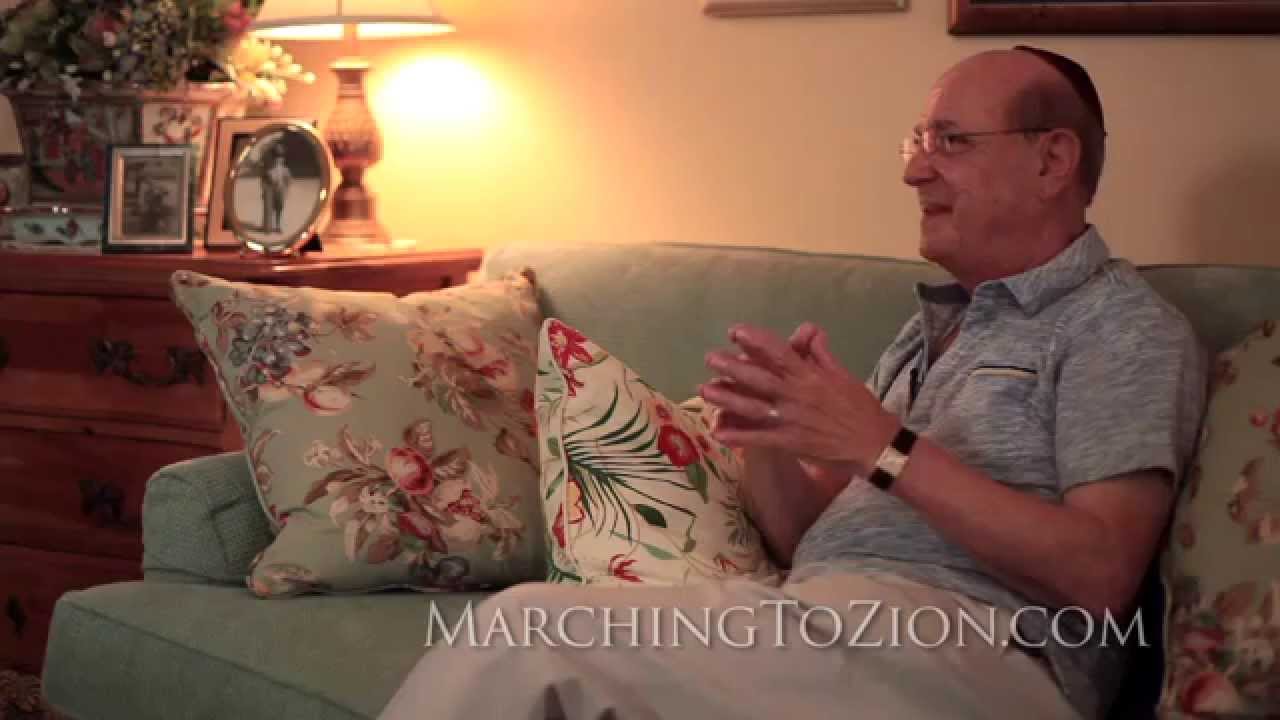 Another rabbi says that all morality is relative. If a society approves of stealing, then stealing is OK. What kind of religion is this? It certainly accounts for the behavior of some Jews.
We learn that Jews don't believe in the Torah (Old Testament) and don't believe in Hell. They reject Christ as a "failed Messiah" and believe the real Messiah (i.e. the Antichrist) will be a "great warrior" who will vanquish Jewish enemies and bring about Jewish world hegemony a.k.a. "peace."
Anderson emphasizes that Judaism is essentially anti-Christian. Teaching Christianity is banned in Israel. Christians cannot become Israelis.  The Bible says the Star of David represents Moloch.
By supporting Israel, Christians are participating in their blasphemy and will suffer God's wrath. Has the US enjoyed God's blessing for supporting Israel? Quite the opposite.
The documentary shows how Jewish satanism (Cabala) is seeping into Christian teachings in the form of the belief that God is androgynous rather than masculine. In fact, it is Baphomet who is androgynous.
The documentary is 1.47 min but you can stop at roughly the one-hour mark where it gets into a pointless discussion of genealogy, and how we are all descendants of Abraham. The time should have been devoted to how Jews descend from the Khazars and have no claim to Palestine. Israel was set up to be capital of the Masonic Jewish banker world empire.
The last ten minutes affirm that Christianity is about "a heavenly Jerusalem" a spiritual realm that will define the earthly kingdom. Man's true happiness and salvation reside in making spiritual values paramount, especially love of our fellow man.
I hope every Christian watches this documentary and learns the truth. Most Jews have been deceived and manipulated as well. They can also liberate themselves from the mental slavery that is Judaism.
Mankind is sinking into Satanism based on Freemasonry and the Jewish Cabala. Thankfully
Christians are learning that Judaism and Zionism are wolves in sheep clothing.
https://www.henrymakow.com/2020/02/marching-to-zion-exposes.html

If there are any "woke things" on this site these creatures need a hookup.Steve…See More
10 minutes ago
0 Comments 0 Favorites

steve commented on Doc Vega's blog post My First High School Band Song and How the Original Artists Sunk Themselves.
"Here it is ,shown is the same clear gold vinyl 45 I still have nearly 45 years…"
20 minutes ago

steve commented on Doc Vega's blog post My First High School Band Song and How the Original Artists Sunk Themselves.
"Hey Doc, One of the first 45s (way back then)I bought was "We're an American band on the…"
26 minutes ago

Everything has been planned! ►This video was made in collaboration with our partners from London Real Subscribe to their channel here: https://www.youtube.co...
3 hours ago
0 Comments 0 Favorites

Chris of the family Masters commented on James Roberts's blog post Trump Is Closing the Fed, Issuing Constitutional Money
"I know someone who believes in Trump closing Fed....."
4 hours ago