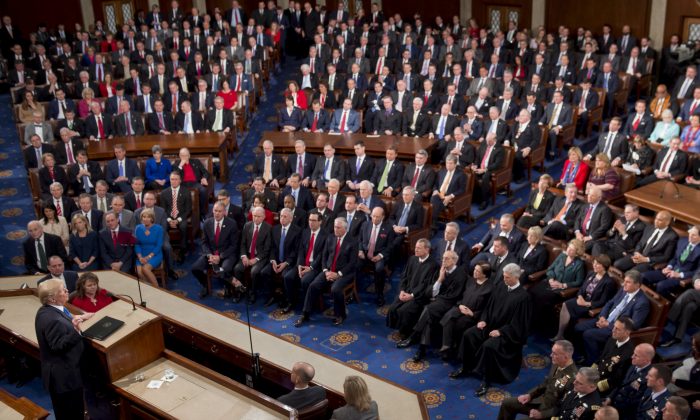 Members of Congress will have to pay out of pocket to settle sexual misconduct claims under legislation that Congress passed this week.

Lawmakers could previously use public funds to settle the claims.

The House of Representatives and the Senate approved the bipartisan measure on a voice vote on Dec. 13.

“Time is finally up for members of Congress who think that they can sexually harass and get away with it. They will no longer be able to slink away with no one knowing that they have harassed. … They will pay back the U.S. Treasury,” one of the House co-sponsors, Rep. Jackie Speier (D-Calif.), told reporters after the vote, reported Reuters.

“We want to thank 1,500 former staff members of Congress who wrote a letter to us who made the case all too clear, that sexual harassment in Congress was a huge problem,” she added.

Sen. Roy Blunt (R-Mo.), who led the Senate legislation, said in a statement: “Today, the House and Senate came together to end a broken process that failed victims for far too long.”

“This bipartisan, bicameral agreement will protect the rights of victims and ensure perpetrators are held accountable for conduct unacceptable in the Congress or any workplace,” he added.

According to a report from the Office of Compliance, more than $17 million was paid out in settlements between 1997 and 2017.

The money was paid out in over 250 settlements, the office said.

Congress must also regularly report and publish settlements in the future, a stark departure from the past when such settlements were kept secret. 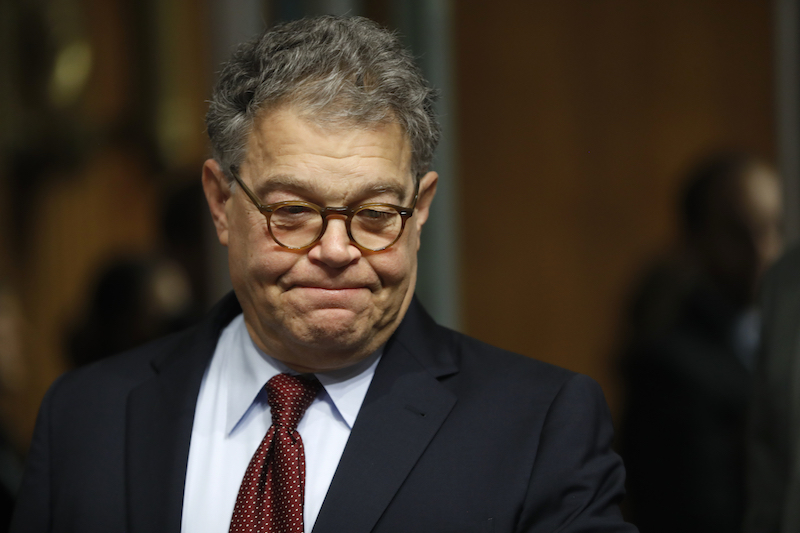 Lawmakers Resign Over Allegations
In the past year alone, a number of lawmakers have left office following sexual misconduct allegations, including Sen. Al Franken (D-Minn.) and Rep. Blake Farenthold (R-Texas).

Farenthold used $84,000 in public funds to settle a sexual harassment settlement, according to Politico. He resigned earlier this year.

Lauren Greene, Farenthold’s former communications director, sued her boss in December 2014 over allegations of gender discrimination, sexual harassment, and creating a hostile work environment, saying when she complained about comments he made to her, the congressman fired her.

Farenthold said he wants to repay the taxpayer funds. 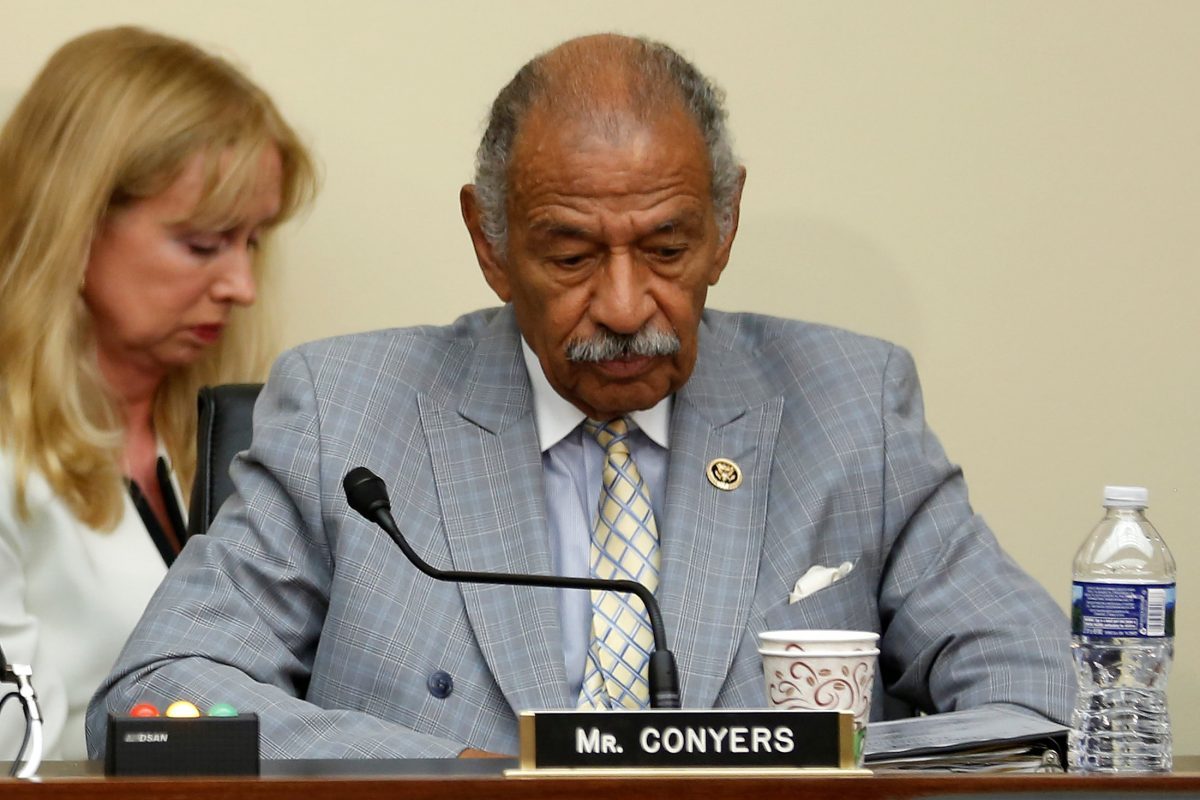 Rep. John Conyers (D-Mich.) resigned late last year after word of a secret settlement of more than $27,000 to a staffer who said he made sexual advances toward her emerged.

After the story broke, six other women said Conyers sexually harassed them or made inappropriate remarks.

Conyers’ attorney said the former lawmaker would not repay the taxpayer funds. Arnold Reed told HLN that Conyers wouldn’t pay the funds back because the payment was cleared by lawyers.

“Because the ethics committee is conducting an investigation and has not been determined that A, that was taxpayer money and B, they cleared any settlement that the congressman entered into, as I told you, several days ago,” he said.

And the number of candidates have dwindled.

Mr. Sizzle commented on Doc Vega's blog post Converting America to the Global Government Tyranny!
"You’re a bit naive yet I commend your writing capabilities.  Historically when a…"
1 hour ago

"They was Kangs and sheeeit."
2 hours ago

cheeki kea favorited Aaron's blog post Unmasking The Mask Hoax – Bow Down Anyhow… Submit To All Unlawful Authority Or Else!
4 hours ago

"Fight of flight stress syndrome has been compared to the car in neutral and revved on high. It…"
9 hours ago

Chris of the family Masters commented on Phyllis Maka's blog post WHAT IS NEW??? O NOTHING NEW JUST THE SAME OLE BORING SHIT!
"A question was directed to the globalist servant."
9 hours ago

Phyllis Maka commented on Phyllis Maka's blog post WHAT IS NEW??? O NOTHING NEW JUST THE SAME OLE BORING SHIT!
"No I don't. It's the people obeying these idiots in authority that allowed these…"
9 hours ago

https://www.AskDrButtar.com/Ask Special Thanks to Be Brave https://www.youtube.com/channel/UCsJXg_erGVxBvMhaT1PS2tA Why Did The Media Not Talk About This | D...
9 hours ago
1 Comment 1 Favorite

Chris of the family Masters commented on Dr. Frederick Meekins's blog post Hit & Run Commentary #129
"It's a wonderful way of reasoning. I learned long ago to stop making statements and ask…"
10 hours ago

Chris of the family Masters commented on Phyllis Maka's blog post WHAT IS NEW??? O NOTHING NEW JUST THE SAME OLE BORING SHIT!
"A question - " By ordering a lock down, do you confirm our status as prisoners?"
10 hours ago