US House Speaker Nancy Pelosi visits her constituents in Honduras

U.S. House Speaker Nancy Pelosi arrived in Honduras on Saturday on the final leg of a tour of Central America.

Pelosi is traveling with a congressional delegation to explore the causes of immigration and possible solutions. The delegation has already visited Guatemala and El Salvador and still plans to visit migrant detention facilities in McAllen, Texas.

"The purpose of any of our congressional travel is always to promote security and regional stability," Pelosi said. "In each of the countries we visited, we made the point that you could not have security unless you end corruption."

Honduran Foreign Minister Lisandro Rosales said he and Pelosi discussed the 2016 murder of environmental activist Berta Cáceres, and he stressed the importance of economic development plans for Central America.

The delegation also met with businessmen, activists and government and community leaders in Honduras.

The administration of President Donald Trump is trying to restrict applications for asylum in the United States by requiring Central American migrants to apply in Guatemala rather than at the U.S. border.

Meanwhile in her district:

San Francisco's streets are so filthy that at least one infectious disease expert has compared the city to some of the dirtiest slums in the world.

They have interactive maps to locate feces and needles, and now: 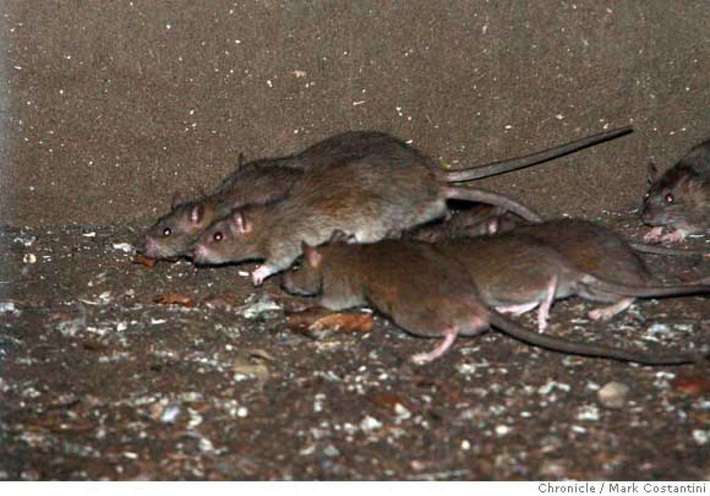 This bit*h needs to take care of the residents of her district before worrying about her constituents in Honduras.

"More food for thought. "
5 minutes ago

"The sick and the dead won't turn up until they get the covid vaccination First. Then, as a…"
37 minutes ago

"And Trump and the Democrats are in on it."
1 hour ago

"Thanks, stormy. That's 30 miles north of me. This is just a big power and money grab by Jewish…"
1 hour ago

"Mel, you poor, poor, lady. My heart goes out to you. And thank god you've got normal teeth or…"
1 hour ago

cheeki kea commented on Keisha Ruan's status
"True, there's some great brothers and sisters of truth that park themselves up on this site…"
2 hours ago

cheeki kea commented on Chris of the family Masters's blog post Go Ahead and Line Up to Take the Death Shot!!! - 'PUBLIC NOTICE' (comments by Mr.Ed & Video)
"Very good bitchute vid. ( takes a while to buff up, but worth the wait ) Interesting that the…"
2 hours ago

cheeki kea commented on Keisha Ruan's blog post Work Force Giving us Notices on Martial Law
"Absolutely, I have received work and travel papers to carry with me at all times and have been…"
2 hours ago

Keisha Ruan commented on Keisha Ruan's blog post Work Force Giving us Notices on Martial Law
"Fuck its upside down.  Anyone else getting these from work?"
4 hours ago