One of our readers suggested including a pencil sharpener in your bug-out bag to sharpen sticks with.  Sounds dumb to me unless it is chop sticks you need to sharpen.  I prefer a variety of knives and a machete which can be used for many, many tasks.

Others have told me they take old metal files and convert them into knives.  Not a bad idea but time consuming, even with a…

How to Organize a Citizens Court 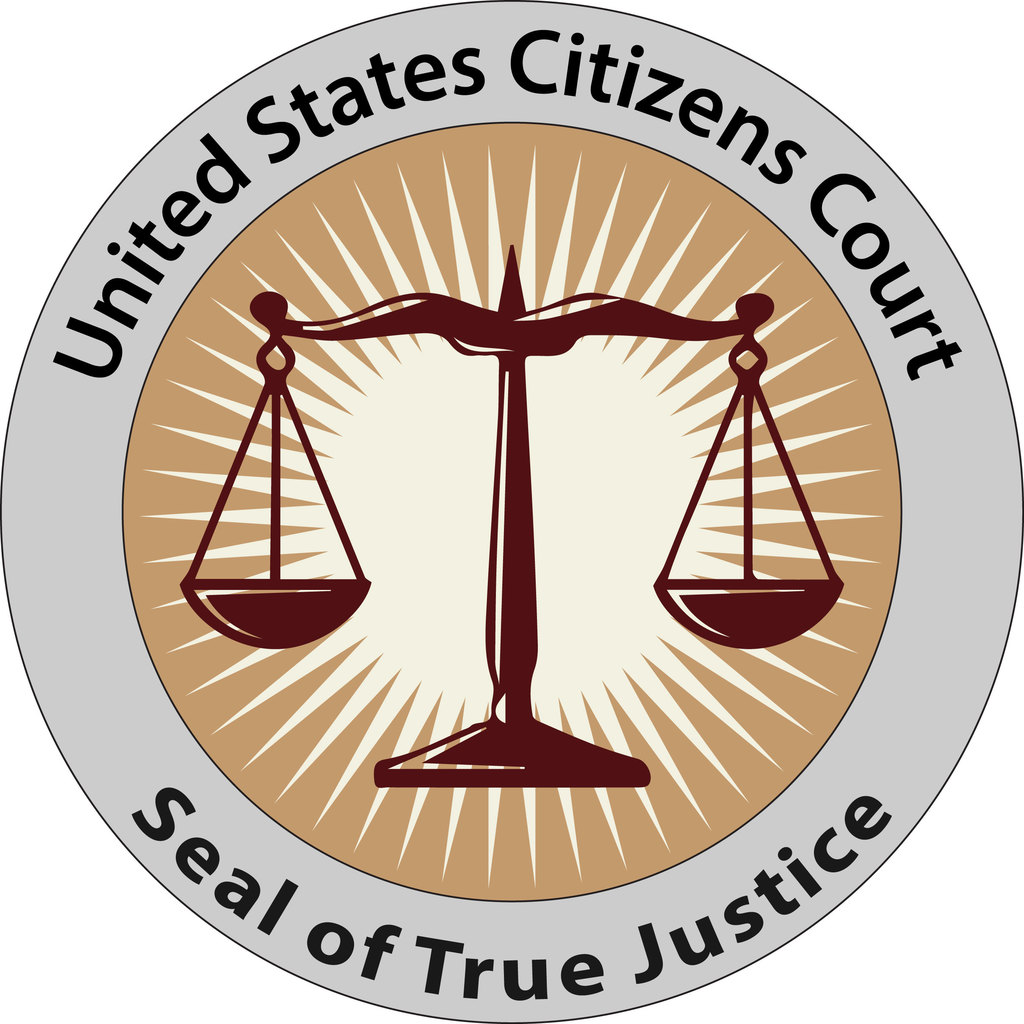 How to Organize a Citizens Court Top 10 Possible Triggers for our Collapse

Who Needs Terrorists? Bureaucrats succeed at destroying the country 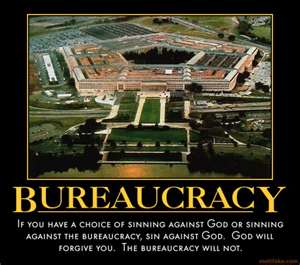 Who Needs Terrorists?  America has Bureaucrats to Destroy the country!

One Nation Under Too Many Laws…

In this bulletin you’ve read countless examples of how unelected bureaucrats beat down small businesses and the little guy…Kids getting huge fines for selling Girl Scout cookies, hot dogs or lemonade in front of their home. Growing a garden or raising chickens…

Trend #2: The omnipotence of the Federal Reserve will suffer a fatal erosion of…

Stupid and Proud of it: Our National Motto 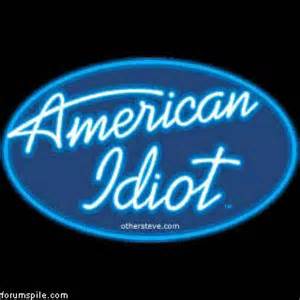 We are here on earth to do good for others.… 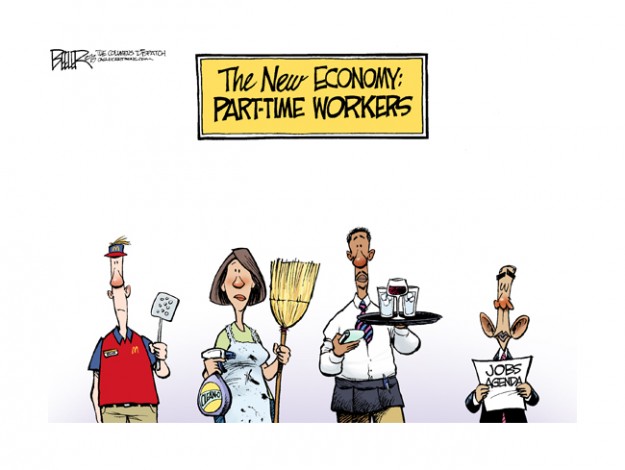 "If you are what you should be, then you will set…

Giving every man a vote has no more made men wise and free than Christianity has made them good. (Quote by - H.L. Mencken) 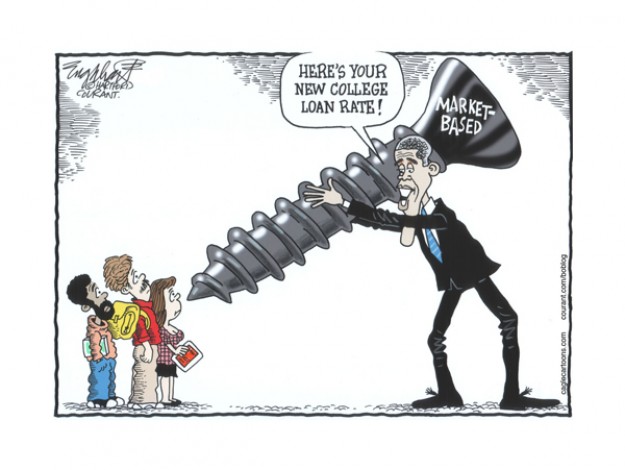 Our nation has been impoverished by mediocrity in… 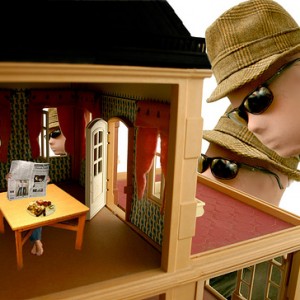 Critical briefings to safeguard your privacy, credit and freedom 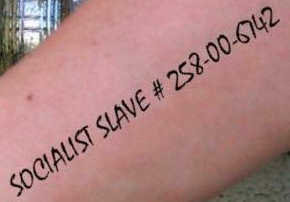 For years we heard about the Mark of the Beast and I always discounted it.  However, the government has mandated the use of a Socialist Slave Number on all Americans just like the Nazis used on Jews and other concentration camp conscripts.

"A nation of sheep will beget a government of wolves." - Edward R. Murrow

One who betrays another's trust or is false to an obligation or duty as in politicians who violate their Constitutional oath and betray the people.

A Nation Betrayed…is bankrupting the nation an act of Treason?

With Bi-Partisan Support, America is turning into a Corporate- Police State

Who will represent the people?

In just the last few years,…

Trading Security for Freedom-10 Signs of our Decline

Part IV of Taking America Back from Dysfunctional Politicians series…

Trading Freedom for Security & the 10 Signs of a Declining America

If you have an addiction to control, there are few better ways of satisfying your cravings than to go into government, especially if your goal is to save us all from … us all.

Taking America back from Bureaucrats-Idiocy in Action Part III

More on why bureaucrats are more dangerous than terrorists…

Elyria, Ohio, John Davis generously offered a few dollars to a wheelchair-bound panhandler waiting at the top of a freeway exit.

Davis, whose brother is paralyzed, sympathized with the man. Offering a couple of bucks seemed like the least he could do. But, as he passed the money to the man, one of the bills slipped and fell to the ground. The man…

Taking back America from Dysfunction Politicians-Without Firing a Shot

Taking America back from politicians

We need a revolution because our current system is no longer a system for the people! People have the power, but fail to use it…

"The Senate is out taking a two week vacation while American's suffer. The Elite Bankers, and…"
3 hours ago

"I got Slapped Upside the Head for sharing your post!"
16 hours ago

Guardian of Scotland commented on Aaron's blog post Unmasking The Mask Hoax – Bow Down Anyhow… Submit To All Unlawful Authority Or Else!
"I do not trust anything the CDC has to say about anything. I would like to see exactly where on the…"
19 hours ago

Phyllis Maka commented on Phyllis Maka's blog post If Trump wins and the Democrats steal the Senate in 2020? the House will impeach and the Senate will convict
"We are here now being awakened to do the job of clearing out this 'muckety muck of all…"
19 hours ago

Chris of the family Masters favorited Phyllis Maka's blog post If Trump wins and the Democrats steal the Senate in 2020? the House will impeach and the Senate will convict
22 hours ago

cheeki kea commented on Phyllis Maka's blog post If Trump wins and the Democrats steal the Senate in 2020? the House will impeach and the Senate will convict
"All this will come to light sooner or later, and that's when we will see the parents blamed, -…"
yesterday

"A voice of integrity! I love this guy! "
yesterday