That they can bring with them as the U.S. State Department continues to bring more Palestinians to the U.S. as "Political Refugees."

With Unemployment Continuing At 9.5%

Many Americans don't realize that the Unemployment Insurance payment that they receive when they lose their jobs are "Taxable Income" and will have to pay Income Taxes on them when they are added to their income for the year.

Their are many companies that will fill-out and file your income tax forms for you, for a price that ranges between $25 and $60. We feel that this is caused by the…

Another Movement Is Marching On Washington

on Sunday, March 21 "The March For America" organised by WeMarchForAmerica dot org so "Thousands of working families will be coming to Washington, D.C. to show that the 'American People'(?) want a practical solution to the immigration problem. This will be a dramatic demonstration of support for fixing our 'broken' immigration system." Ali Noorani, Executive Director of the National Immigartion Forum.

Another March On Washington is Scheduled for Sunday, March 21 "The March For America"

WeMarchForAmerica dot org is organising this march so "Thousands of working families will be coming to Washington, D.C. to show that the 'American People"(?) want a practical solution to the immigration problem. This will be a dramatic demonstration of support for fixing our 'broken' immigration system." Ali…

with her Keynote Speech at the National Tea Party Convention in Nashville, Tennessee.

Early in her speech Sarah Palin said the "Republican Party should embrace the Tea Parties..." to the enthusiastic applause of the 1,100 attending.

Earlier in the day a member of another local Tea Party that was not participating in the Convention was interviewed saying that his Tea Party was independent of any political party.

Hot News Out Of Frozen Detroit

This time of year the temperatures in Detroit can rise to the high twenties giving the residents a break from the clouds and snow that are the usual through the long winters.

There is some good news coming from the auto industry that drives Michigan's economy and has experienced a contraction of 25% in the number of workers still building cars and trucks in the "Motor City."…

Global Warming May Be Buried

in this Winter's Snowdrifts as the bitter cold weather has reached into the southern states of the US.

This has continued a cooling trend since 1998 that included the delayed arrival of summer and the corn harvest continuing until the Thanksgiving holiday in the northern Midwest. 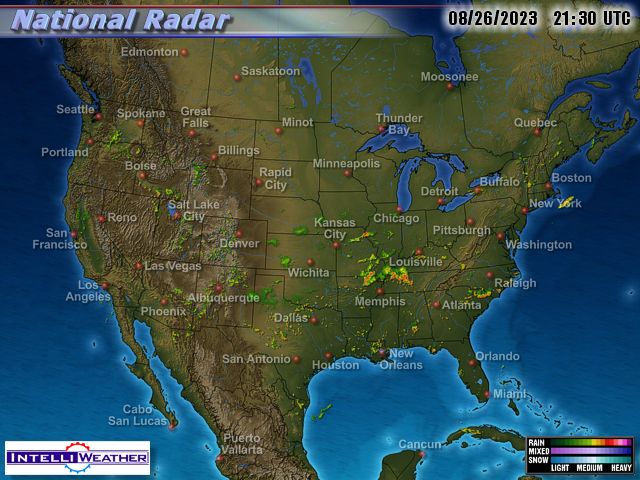 the UN Climate Change Conference in Copenhagen, Denmark as he is going to commit the US to significant reductions in Carbon Dioxide emissions by what is left of the manufacturing industries in our country.

The Weather For The March On DC is fore-cast to be cloudy with rain, but that is not going to deter hundreds-of-thousands of Tea Partyers from showing-up to express their concerns about what is happening to their country in America's civic center.

The 9-12 March On DC is going to be one of those memorable events, Click Underlined Link: On A September… Continue

I am waiting for the one(s) (allegedly) showing child abuse.…See More
10 hours ago
1 Comment 0 Favorites