10 critical lessons from a broader view of the incident in Garland, click here. 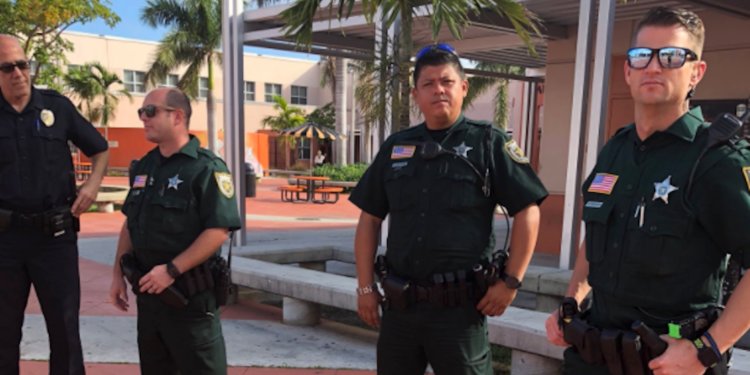 In a statement, the FBI said that a person close to Cruz, who has allegedly confessed to killing 17 at Marjory Stoneman Douglas High School in Parkland, Fla., called the FBI tip line with concerns on Jan. 5. The…

Bruce Ohr, the Department of Justice official who brought opposition research on President Donald Trump to the FBI, did not disclose that Fusion GPS, which performed that research…

FBI agents were warned about Nikolas Cruz’s plans to become a “professional school shooter” months ago, according to a YouTube vlogger who noticed a sick comment on one of his videos.

Ben Bennight, a bail bondsman in Mississippi who goes by the name Ben the Bondsman, said that he received a terrifying comment from a user called Nikolas Cruz under a video in September.

Grassley and Graham want answers from Obama NSA Susan Rice about a bizarre e-mail she sent to herself moments before Trump was inaugurated.

Grassley and Graham want answers from Obama NSA Susan Rice about a bizarre e-mail she sent to herself moments before Trump was inaugurated. 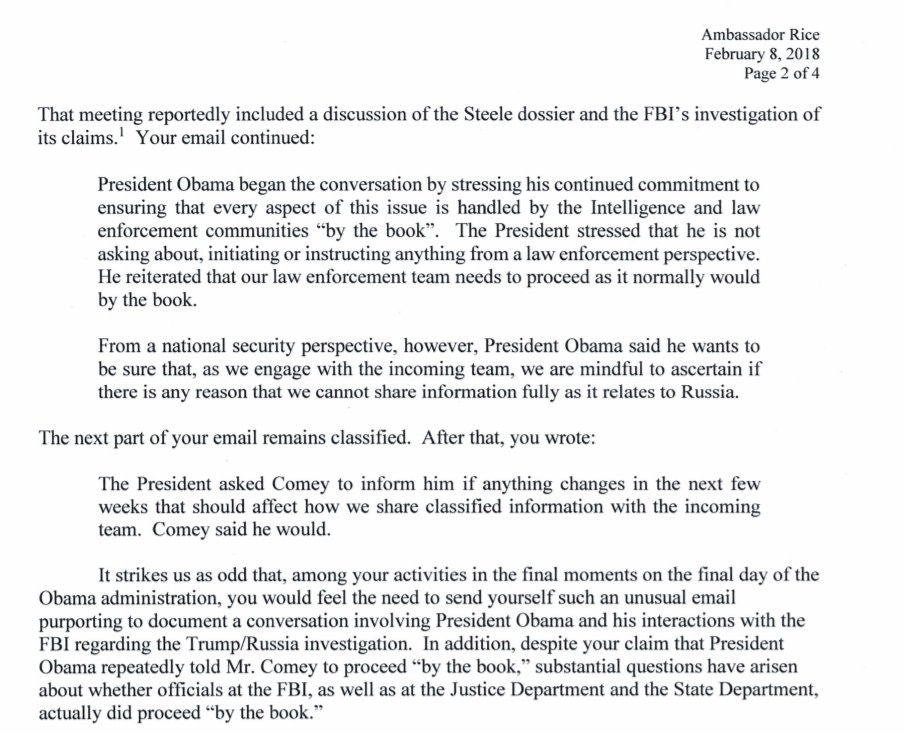 On February 9, 2018, late in the afternoon on a Friday, the Associated Press (AP) released the …

It gets even worse: The author of the Yahoo article cited extensively in the FISA warrant, was at the time, get this, WORKING FOR FUSION GPS. . 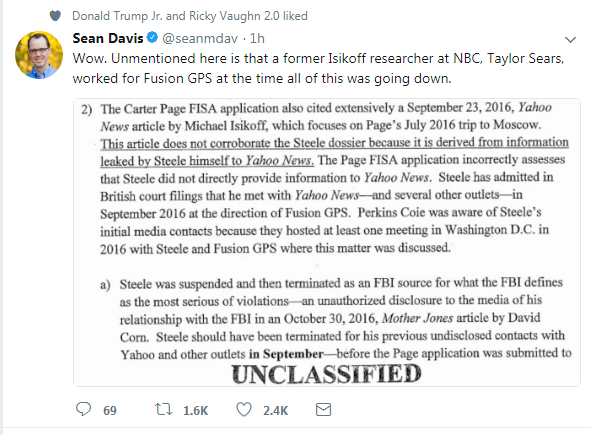 You can't make this shit up folks.

Pelosi Sends Letter to Speaker Ryan Calling for Removal of Chairman Nunes and End to House Republicans’ Partisan Charade
Washington, D.C. – Today, Democratic Leader Nancy Pelosi sent a letter to Speaker Paul Ryan demanding the removal of House Intelligence Chairman Devin Nunes after it was revealed that he altered the contents of a reckless, partisan memo released to the White House after it had already been voted on by the Committee and presented to House Members. Chairman Nunes’…