By: The Associated Press

Toronto police are now reporting multiple fatalities following the incident which has seen a man, described as being “Middle-Eastern” in appearance, arrested a short distance away. 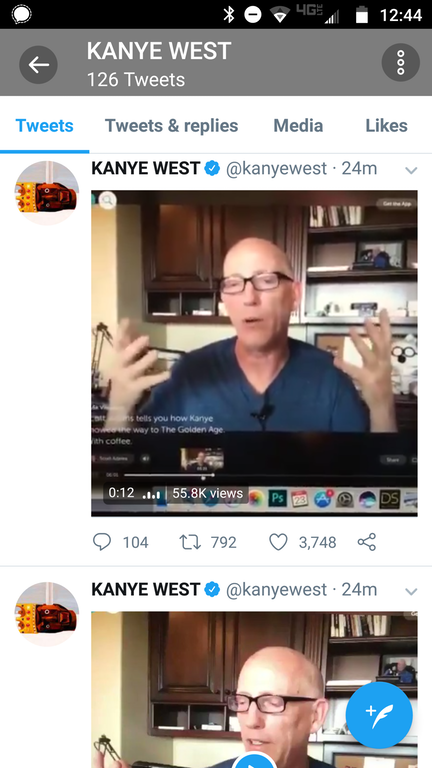 Here’s an inconvenient truth about a self-described co-founder of Earth Day: he murdered and composted his girlfriend.

Environmental activist and self-proclaimed Earth Day co-founder Ira Einhorn had a dark side. Einhorn was found guilty of murdering his ex-girlfriend and stuffing her “composted” body inside a trunk, NBC News reported in 2011.

After five years of being together, Helen Maddux broke up with Einhorn. Enraged, he threatened to throw Maddux’s belongings onto the… Continue

Is Alex Jones About to Betray his Followers and the Conspiracy Research Community? 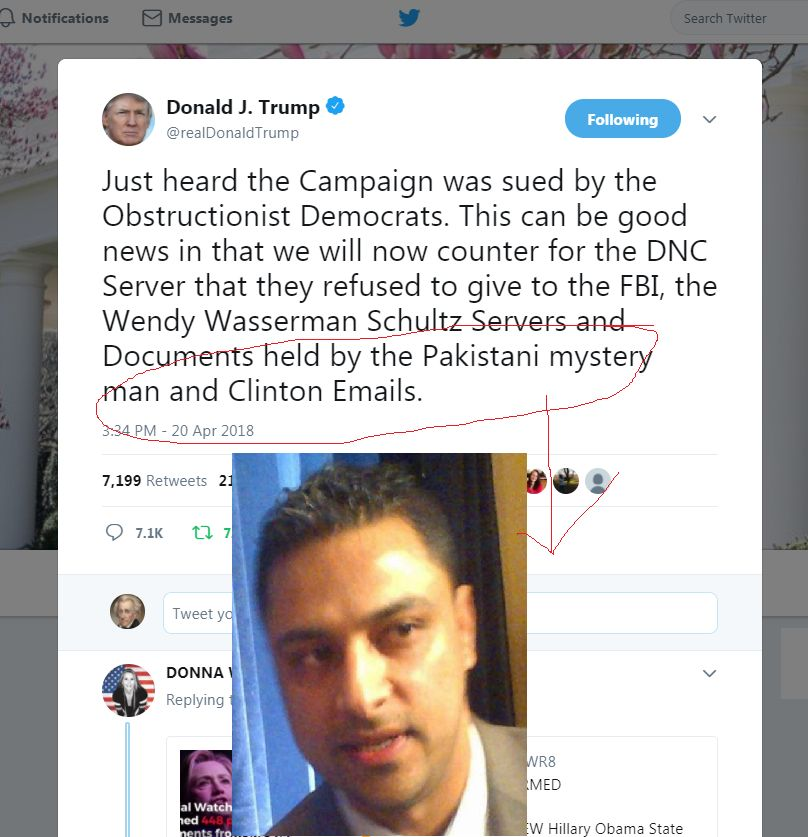 Trump tweeted: Just heard the Campaign was sued by the Obstructionist Democrats. This can be good news in that we will now… 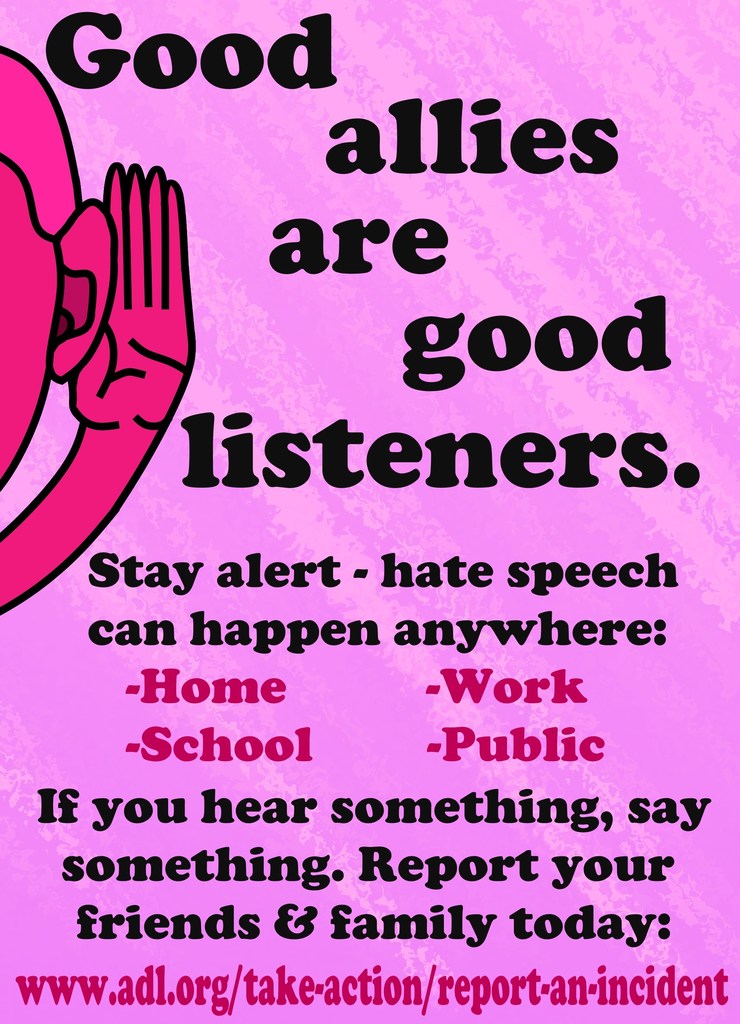 — The father of Imran Awan — an IT aide to Rep. Debbie Wasserman Schultz who investigators concluded made “unauthorized access” to House servers — transferred a USB drive…

Legislation that would legalize hemp as an agricultural product is getting fast-tracked through the Senate.

California's crazy-intrusive politicians can't keep their hands off anything -- Next up? Homeschoolers! 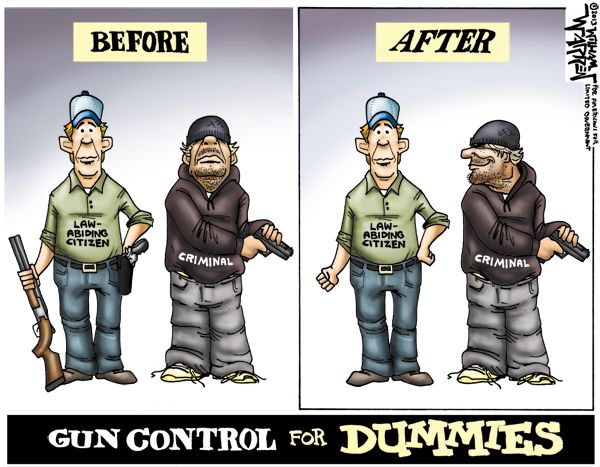 A new discovery has been made in the investigation into Las Vegas shooter Stephen Paddock.

"Very much so. It reminds me of this unforgettable quote."
1 hour ago

cheeki kea commented on stormtruther's blog post Why Jacinda Ardern could be REMOVED as New Zealand Prime Minister as her unpopularity at home continues to grow
"Ha ha, maybe in her dreams. Well elections this year and she has promised to be true and…"
2 hours ago