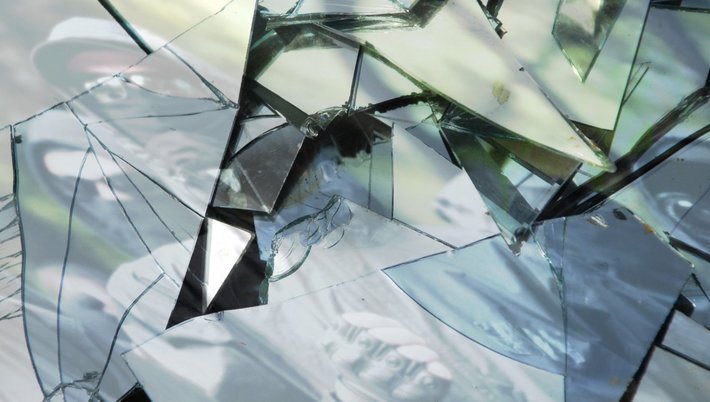 "PORTLAND, OR—A member of Antifa, Dustin Day, injured himself over the weekend while attempting to punch a nazi he spotted.

'So I had my mask on and was ready to fight any nazis that came to Portland -- because I guess the city is full of them -- and then I saw one,' explained Day. 'You could tell from just one look at the guy that he was a crazed sociopath looking for any excuse to get violent.' That’s when Day said he ran up and attempted to punch the nazi, but instead his fist hit some sort of 'invisible shield.' He then screamed, 'Advanced nazi technology!' and ran away.

Further investigation of where Day says he encountered the nazi revealed only a broken mirror hanging on the wall.

This all comes on the heels of three Antifa members looking down into a lake, saying they saw three nazis in the water, and promptly drowning in the confrontation."

Despite my beliefs (not those of ANTIFA), LOL!

"Glenn Greenwald, by the way, has been invited on Tucker Carlson in the past, and accepted the…"
4 hours ago

cheeki kea replied to Chris of the family Masters's discussion A World Without Globalists (i.e. Communists, Freemasons, Satanists, Cabalist Jews)
"Maybe some of this could be possible Chris, except the part of 'Politicians would serve the…"
4 hours ago

July 2, 2020 When I posted this on Monday, under the title…See More
7 hours ago
1 Comment 0 Favorites

I sense a lot of brown stuff is heading rapidly in the direction of a pretty big fan...…See More
9 hours ago
3 Comments 2 Favorites

Less Prone commented on James Roberts's blog post Judge Orders Jeffrey Epstein Accuser To Destroy Files
""Justice" system orders destruction of evidence. They are mocking the people and all the…"
9 hours ago

Less Prone favorited Phyllis Maka's blog post President Donald J Trump has quietly taken over the Federal Reserve Bank of the USA, in the last 2 weeks of March 2020
9 hours ago