As Enterovirus D68 Deaths Increase, Are Vaccine Contaminants to Blame? 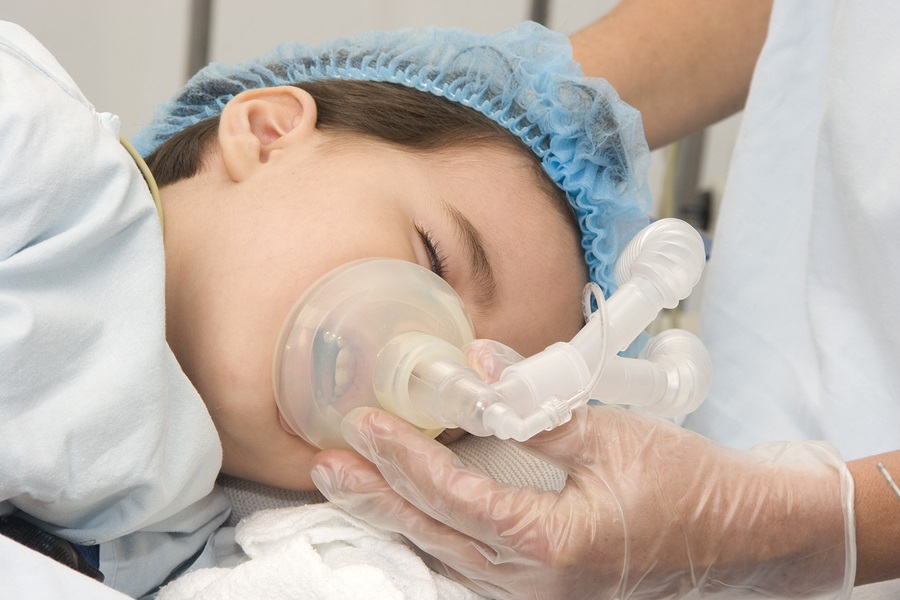 Enterovirus D68 is now reported to be responsible for 11 deaths, mostly small children.

The virus linked to one confirmed death in the U.S. has garnered far more media coverage than the other: the Ebola virus.

I previously reported on Ebola Zaire:

In the Ebola article, I questioned whether we are facing a true pandemic threat, or a pharmaceutical company hoax. Pharmaceutical companies are now involved in a pull out all the stops rush to prepare an Ebola vaccine for the US market even though there has only been one confirmed death from Ebola in the United States.

The second virus, Enterovirus D68, has received far less press coverage since the Ebola news exploded. This virus has killed 11 people so far, mostly small children. Enterovirus D68 causes respiratory problems and can cause “polio-like” paralysis. So Enterovirus D68 is not all hype, as it is affecting the lives of many children.

Enteroviruses are not new in the U.S., so what is causing this particular virus to become so deadly?

From mid-August to November 6, 2014, CDC or state public health laboratories have confirmed a total of 1,116 people in 47 states and the District of Columbia with respiratory illness caused by EV-D68. [1]

According to the CDC’s latest statistics, EV-D68 has been detected in specimens from 11 patients who died and had samples submitted for testing. Almost all the confirmed cases this year of EV-D68 infection have been among children. [2]

Deaths from this specific strain of enterovirus are rare, because this virus doesn’t usually cause a serious illness. The infection normally does not require hospitalization, and it seldom results in death. But this year, hundreds of children have required hospital treatment to preserve their lives. [3]

Usual symptoms for EV-D68 include fever, runny nose, difficulty breathing, muscle aches, hypoxemia (low oxygen in the blood), and possible wheezing. Approximately two-thirds of confirmed EV-D68 patients had a previous medical history of asthma. Enteroviruses typically infect 10 to 15 million people annually in the late summer and early fall seasons, but the EV-D68 strain has led to more serious complications than the typical flu-like symptoms associated with the illness.[4]

Some children with EV-D68 infection can also develop paralysis in their arms and legs. Enteroviruses usually reside in the digestive system. Respiratory symptoms occur when the virus infects the lungs and airways. If the virus is able to move into other tissues in the body such as nerves, then the infection can attack nerve cells in the spine that control movement. This exact scenario happened in 2012 when researchers at Stanford University reported 25 childhood cases of paralysis of an unknown cause that shared features with polio, and in some cases also started as a respiratory illness. [5]

You forgot to mention that this disease is suspected to have been brought over by the illegal children from Central America that Obama invited into our country.   This pestilence sprouted up wherever you had these kids placed, especially in the Boston area just like other non indigenous diseases like Chickengunya, Chagas, Scabies, etc.

Doc Vega commented on Doc Vega's blog post The Danger of Ignoring Red Flags Part II
"Cheeki kea Thank you so much for your comment. You're insight is always much valued. as I said…"
2 hours ago

James Roberts commented on Chris of the family Masters's blog post Man who pushed SARS dud now pushing new Chinese virus
"Interestingly enough, in the BBC series, Utopia, a top virus expert travels to the site of the…"
3 hours ago

"thanks cheeki"
7 hours ago

"In the previous epidemics, which turned out to be duds---West Nile, SARS, bird flu, Swine Flu,…See More
8 hours ago
0 Comments 0 Favorites

"Your a funny one also stormtruth. but your right, Looney hardcore lefties are driving everyone to…"
9 hours ago