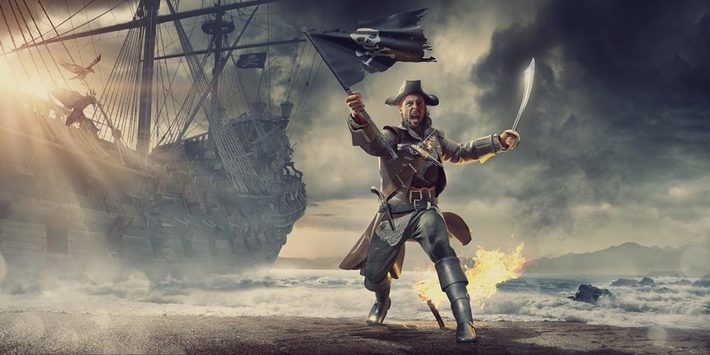 You’re just a high school kid don’t need to flip your lid
You’re kind of shy and a little bit timid
Some psycho’s got a gun, blazes in, and hits your friend Syd
Its Captain Reality who’s to blame this is what he did!

You’re watching a football game with friends
Your buddies partying like it will never end
Captain Reality has a message to send
The roar of a semi-automatic and screams all blend,

Your chilling on an ocean cruise to see glaciers you can’t lose
Perhaps you might have reconsidered which way to choose
Captain Reality says, “Have a little more booze.”
A rogue wave is barreling in on you it’s almost within view,

You’re on a passenger jet on the way to your vacation
Captain Reality provides a little altercation
Copilot locks the captain out of the cockpit with no explanation
A crash dive seems to be the final destination,

You’re an F-22 Raptor flyer you’ve never flown higher
Suddenly you smell an electrical fire
Those years as a military pilot you no longer desire
Captain Reality used a pair of pliers to cut the fly by wire!

You’re the engineer texting from your freight train
At the speed you’re traveling it’s insane
At this rate you’ll never stay in your lane
Captain Reality gets a big kick out of the inevitable pain!

You’re touching the edge of space in your hyper-sonic plane
You’re at the controls seems there’s everything to gain
When an unknown object causes the jet wash you can’t explain
Captain Reality sends panic echoing all through your brain,

You’re just a Cowboy working on a big ranch
Captain Reality is the bird you think you hear on a branch
Suddenly you realize you’re just as good as blanched
A stampede of the cattle herd hits you like an avalanche! 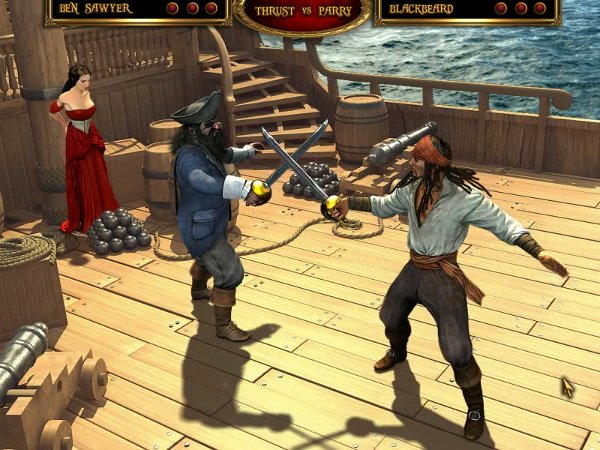 "They make up so many new covid stories it's hard to guess what might come next. Masks and…"
3 hours ago