If not something, then nothing? 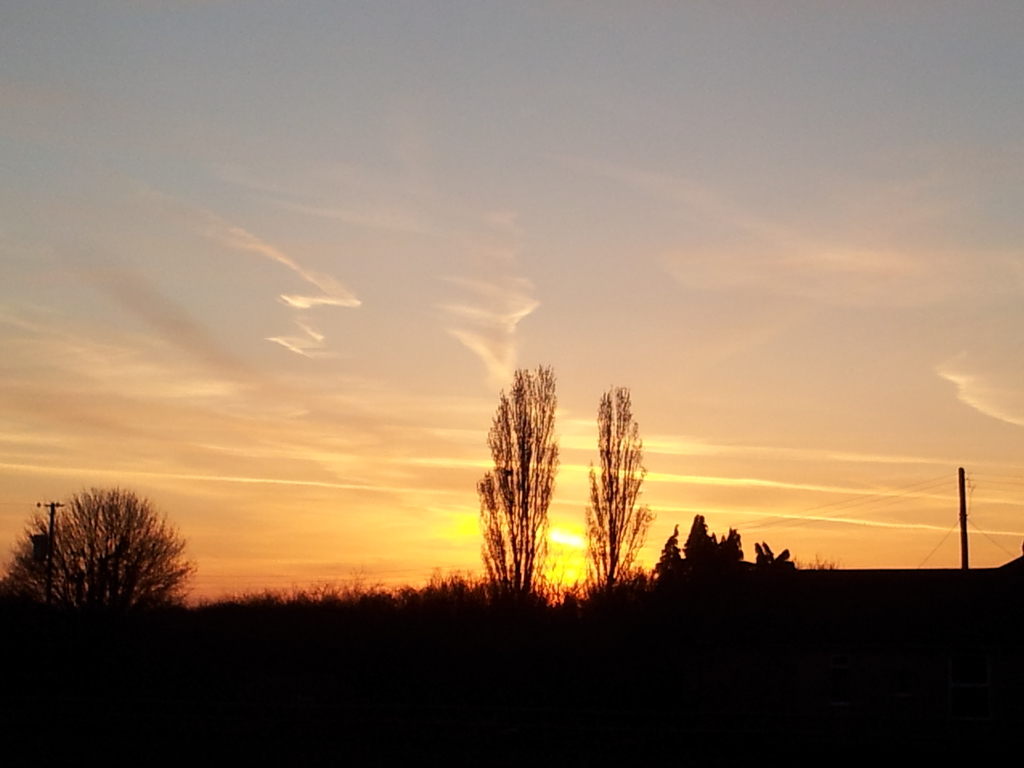 First of all its interesting to see my selection of categories puts conspiracy theories right next to crackpot theories if I submit a new discussion.  I'll stick to blogging it.

I have recently made the personal choice to refer to things as conspiracy 'fact' after years of investigation on particular subjects.  If I can't find the facts; or my gut, instinct, common sense, bowel movements etc then I am happy to bow down to 'theory'......for a while.  Sometimes just the fact that a person is capable of critical thinking is often enough to plant a seed which develops into serious questions about any given 'conspiracy'.  How many times do you want to read the same persons name before you decide to confirm in your own mind 'they may very well be involved in this!'.

noun, plural con·spir·a·cies.
1.
the act of conspiring.
2.
an evil, unlawful, treacherous, or surreptitious plan formulated in secret by two or more persons; plot.
3.
a combination of persons for a secret, unlawful, or evil purpose: He joined the conspiracy to overthrow the government.
4.
Law . an agreement by two or more persons to commit a crime, fraud, or other wrongful act.
5.
any concurrence in action; combination in bringing about a given result.

Conspiracy is now a word I find vulgar - it's definition has been lost.  I often see so many negative comments (are they called trolls?) directed towards people who are merely saying that two or more people have conspired to conduct a wrongful act.  To take the word of a Troll (I assume it's a noun??) literally is to make out that nobody has ever conspired in the history of man and everything is truthful and 'legal'.

This is quite obviously not the case; just the fact that I have studied probability and statistics for 4 years  gives me the gut feeling that out of 10,000 events happening around the world one has to be corrupt.  This may sound 'crackpot' too (for which I couldn't give two shits) but out of 300,000 reported UFO sightings.......all of them are fake?  Sorry, but after studying what I have studied for as long as I have studied it thats just plain impossible, or as impossible as mathematics can get.

Trolls may ignore the fact that I won't believe in aliens until one lands on my back lawn and it gets out and shakes me by the hand or asks for a cup of sugar, but then Trolls normally haven't studied anything for four years other than their mothers teat.  Trolls go straight for the jugular ignoring what people base their arguments on or how much research/study they have done.  Do Trolls really think that, like them, the ones of us that are interested listen to, look at or believe the first bit of garbage that we see?  No - we look at the other 1,000 questions that that one topic has raised.....and then we look at the next 10,000 that they may raise! Thus, I look at the obviously uneducated, unthinking, fully blinkered, literal thinking, faceless bullies (Trolls?) as rather getting a kick out of being offensive than actually having anything to say.  I salute them the only way I know how..... especially when I know they wouldn't ever say it to my face or the face of others if they ever met us.  I suppose I just find it a shame that some people on the receiving end take it to heart.  No one is allowed an opinion except these idiots.  Well, they can have an opinion..... now keep it to themselves, because its probably poorly educated and moronic anyway.

For the record the only experiences I have encountered are from people I know and sometimes I like to get something down that they can read to reassure them that people are out there for support, and thats its ok to have an opinion - even more ok to say F*%£ YOU to the idiots in life.  And how dare anyone think they have the right to judge you.....ever.

Slight rant over, I say 'slight' because it bears relevance of sorts to me.  I've looked into a lot about a lot, and I mean A LOT.  I've spent nearly 18 years asking questions and looking for the answers that help me, and those that I care about.  Better to be prepared and not need it than to need it and not be prepared.  If this makes my life better what does it really matter what some dick thinks?

I see all these potential issues that may be affecting the world.  Whether these be man made, foreseen/predicted or natural......which one will be next?  Which one holds truth?  More than one?

Social unrest (awakening of people and their joining together).

To name but a few of the most talked about but truly the list is endless.  It seems unlikely that every subject of 'conspiracy' will amount to nothing - I personally get the feeling a world wide event is definitely possible, my mathematical gut is saying something is almost over due.  But theres so many choices can they all be wrong?

Just move along and go back to sleep...... theres nothing to see here. 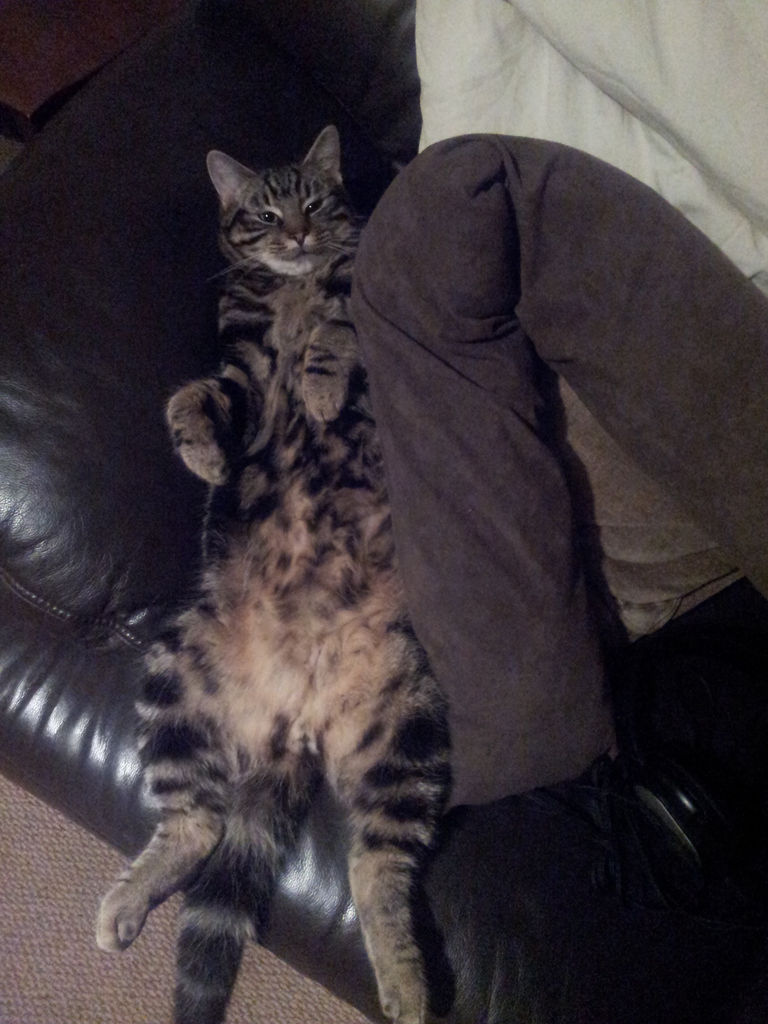 "A research laboratory of telecommunications equipment maker Huawei Technologies in the city of Dongguan, in southern Guangdong province, caught fire on Frid...
2 hours ago
0 Comments 0 Favorites

Less Prone favorited Phyllis Maka's blog post This physical world is the woowoo world We souls create in, spiritual reality is our real world
5 hours ago

September 22, 2020"As bad as the ruling and political class's totalitarian response to this…See More
5 hours ago
0 Comments 0 Favorites

Less Prone favorited Aaron's blog post Judge Scalia’s final wish was to not be smothered with a pillow.
5 hours ago

Less Prone left a comment for John Adam Madison
"Welcome aboard. Opinion is free."
8 hours ago

John Adam Madison is now a member of 12160 Social Network
8 hours ago
Welcome Them!

cheeki kea commented on Chris of the family Masters's blog post New Zealand Commie.
"Ha, there she goes again, masterminding multi-violations to the bill of rights. (The right to free…"
12 hours ago