Wilkerson said Israel is primarily to blame for the effort to subvert negotiations with Iran. “First and foremost, Prime Minister Netanyahu and his extremely right-wing government in Tel Aviv. If you’ve seen what they’ve laid down as their deal parameters, if you will, it leads off with no enrichment at all, that is to say, they do not want any nuclear program whatsoever in Iran,” he said.

In the United States, “you find Netanyahu’s allies in people like Senator John McCain, Senator Lindsey Graham from my home state, and others who are bordering on being traitors, in my view, because they won’t let this president have room to achieve a diplomatic solution.”

Having failed in the effort to get the United States involved in directly attacking Syria and overthrowing its government, McCain and Graham are now concentrating on Iran. “And so they’re moving on to Iran, with Graham even saying he’s going to move for legislation to authorize the use of military force against Iran in the next four to five months. So these people are bordering on being traitors,” Wilkerson said.

Israel has “an enormous impact on U.S. foreign policy, but it’s beginning to be so detrimental to U.S. foreign and security policy that people like John McCain and Lindsey Graham, with their hands out to the Jewish lobby for more donations to their PACs and so forth, just simply need to shut up and go back into the dark shadows from whence they emerged.”

New Era of Negotiation Between West and Iran

On Monday, Iran’s new president, Hassan Rouhani, said he will use a visit to the United Nations this week to engage in talks with the West and end the dispute over his country’s nuclear program. Rouhani said Iran’s nuclear program is intended for peaceful purposes and said his country is not building nuclear weapons as Israel, the neocons and many members of Congress insist.

“Unfortunately in recent years the face of Iran, a great and civilized nation, has been presented in another way,” comments posted on Rouhani’s official website state. “I and my colleagues will take the opportunity to present the true face of Iran as a cultured and peace-loving country.”

“The West should opt for the path of talks and cooperation and consider mutual interests,” he said.

Negotiations between Iran and the West are supported by the Supreme Leader of the Islamic Revolution, Ali Hosseini Khamenei.

McCain and Graham are undoubtedly horrified by the prospect of negotiations, including an engineered handshake at the United Nations between Obama and Rouhani.

Netanyhau plans to tell the United Nations this week a deal between the West and Iran will be a trap similar to one set by North Korea eight years ago. “Iran must not be allowed to repeat North Korea’s ploy to get nuclear weapons,” an Israeli official told the New York Times on Sunday.

The developments represent a new era, according to Iran. IRNA, the official Iranian news source, has said talks between Iran and the West have been “completely transformed” by the election of Rouhani.

“This is a new game and it will have new rules and the aim is to reach common points of agreement between both sides,” IRNA quotes an Iranian government source as saying.

A Native American was once asked what they called this land before the Europeans came to which he responded, "Ours." Had the Native American tribes united against the Europeans; the Spanish, English, and French invaders, they just might have won the battle for their homeland. Instead, they chose to be divided, and therefore they were conquered and defeated.

Curious, why the editorialized title?

On a side note, the only thing on at my shop is aj most afternoons, lols me, but I did hear AJ say he coined the term the left right paradigm yesterday. Add this to the grandfather of 911 truth I guess and his various other titles of info-nobility :) 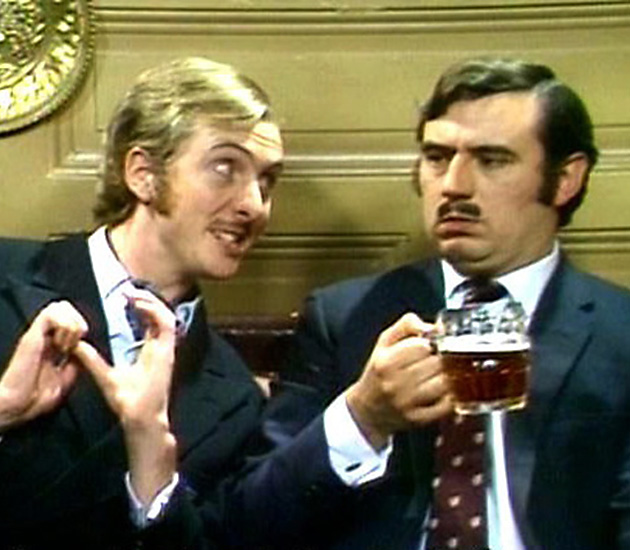 "Indeed, saw the vid, was funny as shit. Too bad someone couldn't have brought a marble bust…"
1 hour ago