Tamerlan Tsarnaev reportedly listened to the conspiracist radio host. “My show is anti-terrorism.”

WASHINGTON — Alex Jones is not surprised that the media is reporting that Boston bombing suspect Tamerlan Tsarnaev was a fan of his Infowars website, he told BuzzFeed on Tuesday.

"It's just standard," Jones said. "Anyone you talk to is familiar with my show. When I go out in public, half the people I meet in this country and in other countries too say they listen to my show. The show is bigger than the mainstream media admits."

Jones — whose site has peddled conspiracy theories about the Boston Marathon bombing and suggested that Tsarnaev is innocent — conceded that Tsarnaev "may have actually been a listener."

"He could be a listener," Jones said. "It could be true. I've talked to the family and most of them are listeners. My show is anti-terrorism and my show exposes that most of the events we've seen have been provocateured."

[...] Tamerlan took an interest in Infowars, a conspiracy theory website. Khozhugov said Tamerlan was interested in finding a copy of the book ‘‘The Protocols of the Elders of Zion,’’ the classic anti-Semitic hoax, first published in Russia in 1903, that claims a Jewish plot to take over the world.

Nowadays one can find and download "The Protocols of the Elders of Zion" in less than a minute .... 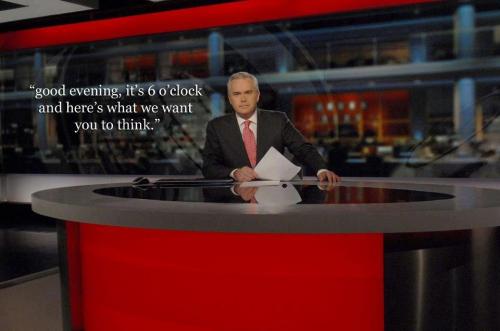 "I remember the asbestos scandal james hardie and their bs and lies until they had to pay out 1.6…"
2 hours ago

cheeki kea commented on Phyllis Maka's blog post BLOODY DORKS INTERFERING WITH SHOPPING CART PAGES ONLINE
"I hope the internet spies do all go to jail soon, the sooner the better. At least with the border…"
3 hours ago

Real Life awakening testimonies always make me feel good. In this audio upload I read 5 letters from people in Europe & North America about how it is that th...
11 hours ago
0 Comments 0 Favorites