Odd and Bizarre News from the Past 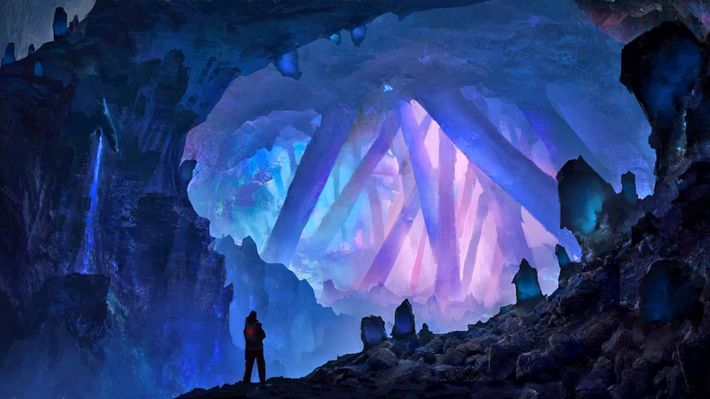 The year is 1966 and among major developments in the world are the rare and obscure news items that the major networks refuse to carry or are forbidden from carrying by the US intelligence services. Just how pervasive is the US Security State at this time? At Fort Meade there are 18 acres of underground mainframe computers that monitor and record all telecommunications within or leaving the Continental United States while also keeping track of foreign military activity over international air space.

1966:  as reported from Miami in the local newspaper, a child wading along the beach spots something curious. An object apparently made of crystal such as a prism. When one peers into the odd glistening object they can see futuristic images like perhaps a documentary of things to come. Although the story is released to the public there is never a follow up and further inquiries into the story are stonewalled.

1966: A British aircrew flying an RAF bomber are taking ground footage for practice reconnaissance maneuvers. As their cameras roll they fly over a swatch of topography known as Loch Ness. An unknown 99 foot long object on the surface of the water is captured and later analyzed. Classified as unknown, the object is determined not to be a surface ship or submarine. Yet, no known whales are suspected to inhabit the Loch. Just one more “Nessy” encounter.

1966: The USS Thresher, the most advanced naval nuclear submarine in the world is launched on its maiden voyage in 1963 and while undergoing test dives is incapable of blowing its ballast tanks plunging into crush depth and imploding! In 1965 according to the World Book Encyclopedia the Thresher is found and lost again. Scientists once assumed that extremely deep waters below the ocean might remain static for centuries as well as water temperature at great depths, but losing an entire modern nuclear sub at 1300 to 2000 feet while other accounts put the depth of the sinking at 8000 feet of water indicating strong and very deep ocean currents. In 1966 the US Navy finally confirms a memorial site for the Thresher and its crew of 129 men lost in the depths 229 miles off the coast of Boston. The exact cause of the mishap will be controversial and not resolved for years. 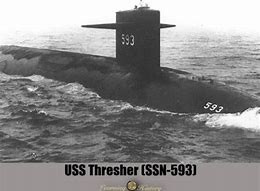 Years later it will be revealed that the discovery of the wreck site of the Titanic by Bob Ballard was part of an ongoing US Naval search for other sunken nuclear sub sites in the Atlantic waters. 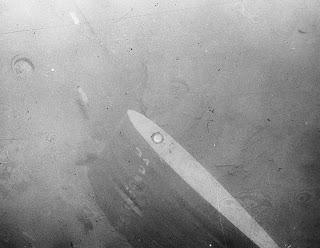 1967: The NSA maintains an active interest in the Atlantic waters south of Florida, in particular, the Cuban air space. As their powerful satellite and listening devices target the area a bizarre incident is captured. A shining sphere has violated Cuban air space and is moving fast toward the island. Two Russian built MIG-21 fighter jets are scrambled to identify who or what is approaching Cuba. Several attempts are made to raise the unknown aerial object by radio but there’s no response. When the senior officer with his wing man trailing arms his air to air missiles suddenly an explosion disintegrates his aircraft! His wing man, a junior officers is so horrified that his cries are recorded for several minutes after his commander disappears into flame and debris. The strange spherical objects exits the area at Mach plus velocity. 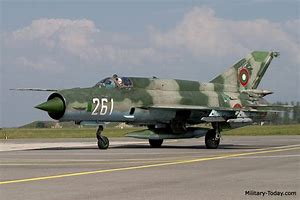 1967: With the Vietnam War in full swing the waters off the coast of Florida are under intense surveillance by radar guided anti-aircraft coastal batteries. These air defense emplacements have powerful targeting radar emitting micro wave radiation at fatal levels under certain conditions. While speaking with a former member of such a crew operating there that year at the UFO Crash Retrieval Convention in Las Vegas under the sponsorship of Ryan and Robert Woods, who was a design engineer for North American Aviation for 43 years, the intention was to get to the bottom of the UFO mystery and specialize in known and suspected crash sites of unknown objects.

The man I spoke with was retired military and an officer in an anti-aircraft battery when they detected an unknown aircraft with unusual flight characteristics. After several attempts to contact the aerial object they were prepared to fire. Suddenly, they are hit with a powerful wave of jamming frequencies that incapacitated their radar and communications radio. He told me there was no known device that was capable of blasting and shutting down their powerful targeting radar system. Who or what was responsible?

1974: A well-known science magazine carries an interesting article about a molecular transporting device capable of dematerializing a solid object and reassembling the object to a remote receiving station. The article claims that as futuristic as the concept seems and obviously there would be great use for such an apparatus, a short range prototype is already being tested! Yet, there is no follow up on such a fantastic device. A device just like the transporter on Star Trek.

1995: Ben Rich former head of Skunk Works for Lockheed Martin and considered to be the father of stealth design made some controversial statements shortly before his death that left many an investigator wondering if the cat was out of the bag when it came to top secret developments and UFO’s. “We now have the technology to take ET home,” was quoted saying. He also claimed at a speaking engagement that we now had the capability of doing anything that audiences have seen on Star Trek or Star Wars movies! Sadly, any further elaboration was lost on his dying breath. Were his statements death bed confessions? No one knows for sure. 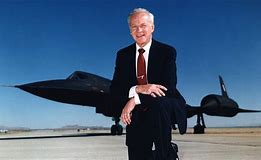 1999: Over the radio a news flash is broadcast. A mysterious object suspected as being a meteor has landed near a small South American village. Apparently some of the local people have fallen ill from an unknown sickness they think emanates from the landing site or crater. Details are sketchy. An investigation team is on its way to the scene. No further news on that event!

I’m reminded of Doctor Lincoln La Paz, hired by the US Air Force to attempt tracking the flight path of Green Fireballs over New Mexico in 1948 under the assumption that they were celestial in nature such as meteorites or comets. La Paz did not come up with the conclusion the USAF expected. His findings indicated that the trajectory of the Green Fireballs were similar to manned aircraft!

James, Wow a virtual killer! You can see the remorse on his face too. Mayhe we should issue nerf knives and nerf guns to all potential psychos! 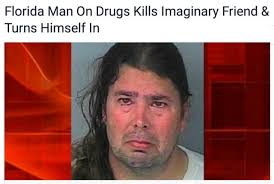 What an asshole. Too bad a giant penguin didn't jam sand up his ass!

Doc, You might find this interesting, people even claimed they saw the penguin. 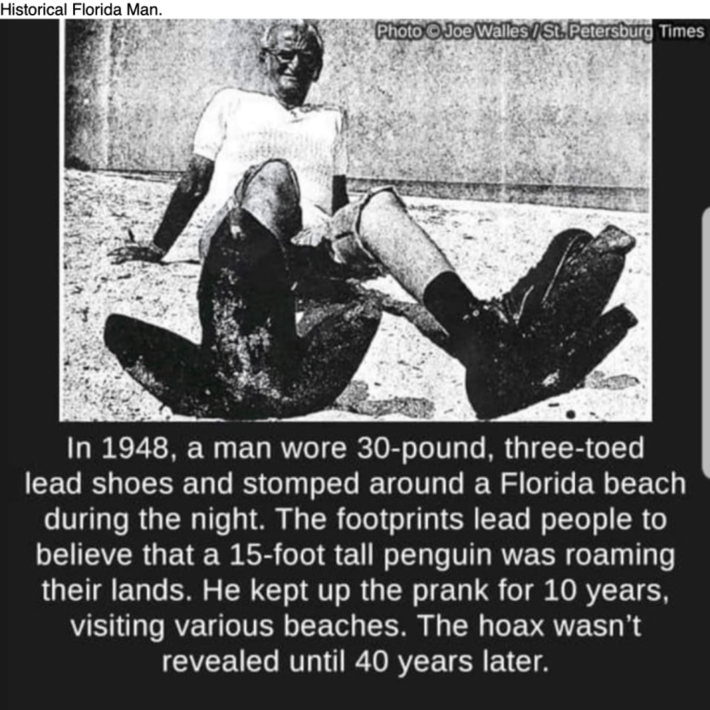 stormtruther commented on Chris of the family Masters's blog post Man who pushed SARS dud now pushing new Chinese virus
"https://patents.justia.com/patent/10130701 jim stone was linking to this when the site got taken…"
54 minutes ago

I have a friend who is a bus driver … a big, strong Irish guy. Recently he was a little firm with…See More
2 hours ago
0 Comments 0 Favorites

Doc Vega replied to Chris of the family Masters's discussion Predictive Programming --- US Civil War?
"I wonder how many people possibly realize that if our government is allowed to continue relocating…"
7 hours ago

"Mr. Sizzle why does America have any responsibility to take on any more immigrants and refugees…"
7 hours ago

"Gosh, do you think this could have been an undeclared act of terrorism?"
7 hours ago

Doc Vega commented on Chris of the family Masters's blog post Is the new 'deadly China virus' a covert operation?
"I remember Obama refusing to put a travel ban on west Africa and several people got through into…"
7 hours ago