Aamulehti interviewed the patrol's organiser, Mika Ranta, who said the reason behind the patrols was to "increase people's feeling of security."

The paper asked Ranta why he started the group.

"We woke up to a situation where many different cultures met. It caused fear and concern in the community. We started to gather a bunch of people," the paper quoted Ranta saying.

"The biggest issue was when we learned from Facebook that new asylum seekers were peering through the gates of primary schools, looking at young girls," Ranta told Aamulehti.

The cultural Marxists counterattack.
"Politicians awake! Finland is sick, and the name of the disease is open racism.” a warning of journalist Pekka Mykkänen, writing in Finland’s biggest daily, Helsingin Sanomat (Guess who owns it)

"former Stasi informant Anetta Kahane has been charged by Chancellor Merkel's Minister of Justice Heiko Maas with the task of monitoring Facebook to discover "xenophobic" posts, whose authors will be fined and imprisoned. " 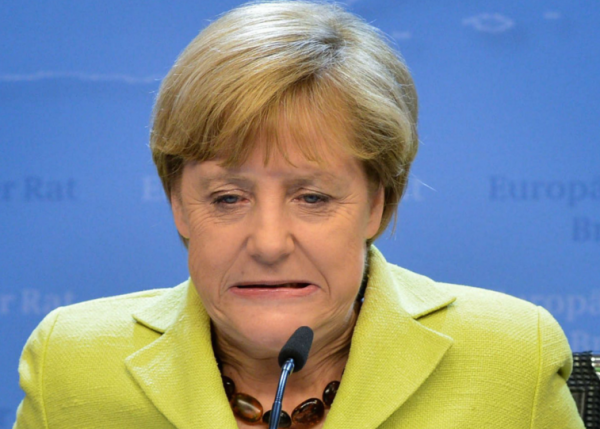 "Last weekend, some 1,700 Germans turned out for a PEGIDA rally in Cologne to protest the wave of sexual assaults that unfolded in the city on New Year’s Eve in the town center."

"And who loves the corruption of society? https://www.bitchute.com/video/6xaZBMRv2m0x/"
9 hours ago

Mr. Sizzle commented on Phyllis Maka's blog post FAKE HUMAN BILL GATES ITCHING TO BASH EVERYONE ON EARTH INTO OBLIVION WITH HIS VACCINES
"Good for you Phyllis for speaking the truth. In my circle of friends I’m either considered a…"
10 hours ago

Chris of the family Masters left a comment for Monkey Gee
"Thanks for add!"
16 hours ago