Oh noes! As I said a while back (scroll down to my comment). Welcome to the West! Enjoy, heh. Thanks, Corona Chan. The best laid plans of mice and globalists, huh? Be sure to go straight to your clannish no-go communities when you hit Germany and Sweden. Bwahaha. I hope it mutates into a more virulent form.

"Around 70 million people are suffering displacement in crowded camps, awaiting the arrival of the coronavirus pandemic," an alarming report in Foreign Policy begins.

It's been low on governments' radar considering many are bogged down battling the pandemic in their midst, but the UN High Commissioner has warned there's a looming coronavirus disaster soon to hit the over-crowded camps especially across the Middle East and Africa.

"We don't know, and that's largely because we haven't done any testing," Muhammad Zaman, a professor of bioengineering at Boston University, commented recently on the potential case numbers in the camps. "We need to know how acute the problem is before we come up with an intervention." 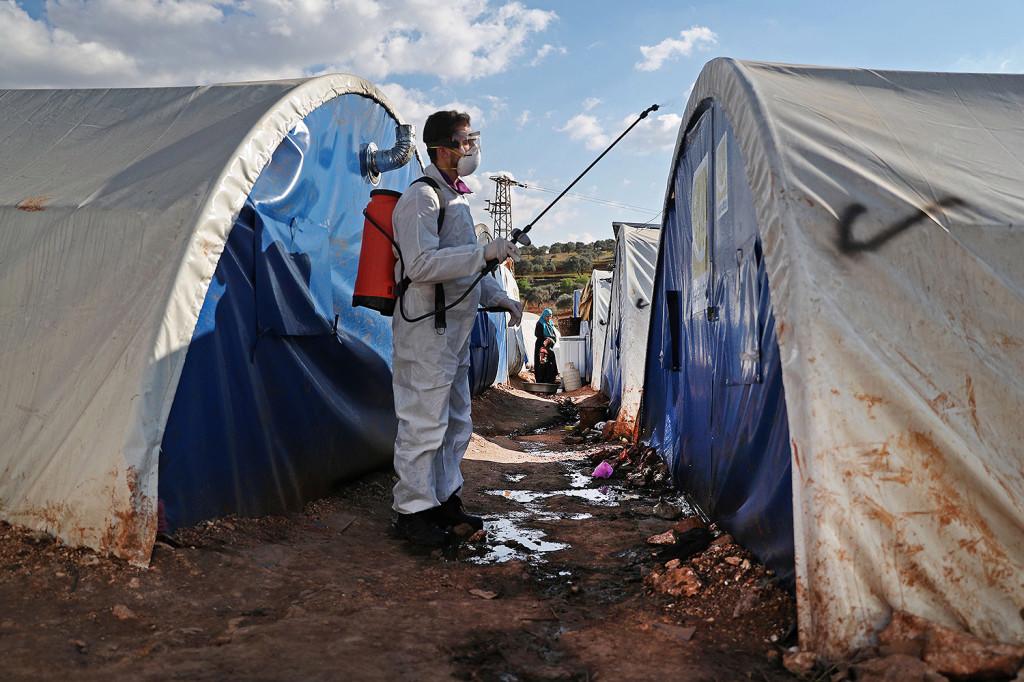 A handful of Covid-19 cases have been confirmed in camps in Iraq as well and with suspected cases in migrant camps on the Greek islands, prompting the UNHCR to initiate a $33 million program to provide additional protective gear and sanitation training for health workers in the camps.

But many officials think it's only a matter of time before the pandemic unleashes carnage in the camps — the most populated lying in Lebanon an southern Turkey along the Syrian border, with official Turkey numbers at 3.4 million. There are also sprawling camps across sub-Saharan Africa.

An official with the Norwegian Refugee Council, Jan Egeland, predicted that "There will also be carnage when the virus reaches parts of Syria, Yemen and Venezuela where hospitals have been demolished and health systems have collapsed."

Another humanitarian official recently interviewed by NBC called the already poor conditions camps "a tinderbox for the spread of the disease". 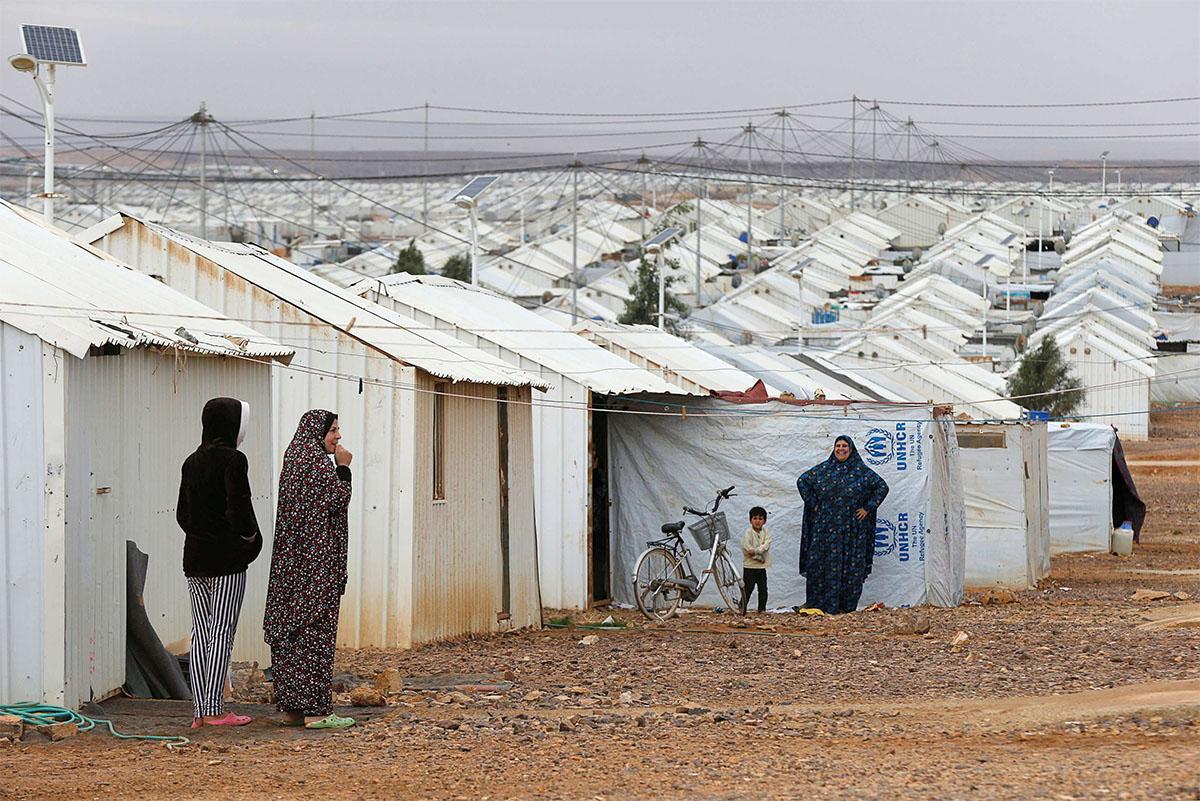 cheeki kea left a comment for jon smith
"Greetings jon smith, Fantastic to have you here on this great site."
49 minutes ago

cheeki kea left a comment for Brad Baber
"Greetings to you Brad, it's so awesome you've joined the site today."
56 minutes ago

cheeki kea left a comment for Zen One
"Greetings Zen One, You have come to right place indeed, so great to have you here on site. "
59 minutes ago