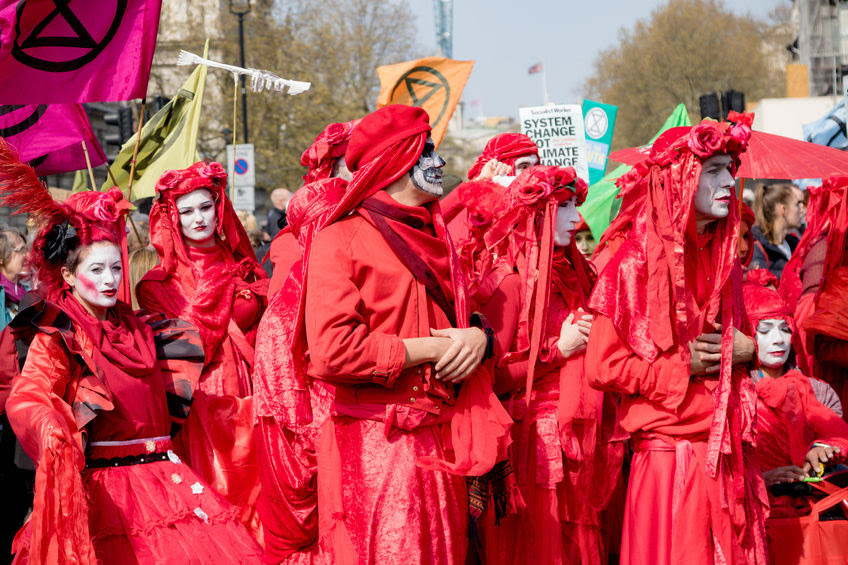 Move over ANTIFA, the latest group of radical nihilists disrupting our daily lives in the hopes of plunging us all back into the Dark Ages is Extinction Rebellion.

Greta Thunberg often wears their symbols while issuing demands that we curtail individual freedoms and end industrial civilization.  Beware the grownup crazies working to scare kids like Greta silly.  They are dangerous.

Among their ridiculous and poverty-inducing demands is a call for net zero CO2 emissions by 2025.

Let us no longer beat around the bush about these people. This is an upper-middle-class death cult.

This is a millenarian movement that might speak of science, but which is driven by sheer irrationalism. By fear, moral exhaustion and misanthropy. This is the deflated, self-loathing bourgeoisie coming together to project their own psycho-social hang-ups on to society at large. They must be criticized and ridiculed out of existence...

The group is asking people in London and other cities around the world to ‘take two weeks off work’ and join the revolt against the ‘climate and ecological crisis’. You can tell who they’re trying to appeal to. Working-class people and the poor of New Delhi, Mumbai and Cape Town – some of the cities in which Extinction Rebellion will be causing disruption – of course cannot afford to take two weeks off work. But then, these protests aren’t for those people. In fact, they’re against those people.

Piers Morgan took Skeena Rathor, one of Extinction Rebellions founders, to task for "hypocrisy," noting that she came to his interview in the studio's chauffeured car and her followers took breaks from their protests to eat in London's fast food restaurants.

"The truth is in your own life, with your own kids that you profess to be so concerned about, they all have computers, televisions, air conditioning.

"They have cars that drive them around. You don't practise what you preach"...

They sneak off to McDonald’s, they have diesel-powered generators, they all get their cars around…they all basically lead completely hypocritical lives.

"If you genuinely believe the planet is about to end, start with your own carbon footprint. Otherwise you become the Prince Harry and Meghan Markle of this debate which is you do one thing and say another".

O'Neill and Morgan have got Extinction Rebellion's number.  So must we all.

Check out this footage of Extinction Rebellion trying to hide their diesel generator behind wooden pallets at their camp in Berlin.

The suffering that would result if we actually adopted Extinction Rebellion's demands and ended all use of oil, gas and coal in the next six years is incalculable.

We need to call out politicians and media who, as Brendan O'Neill so aptly put it:

Will cheer this eco-death cult when it demands a virtual halt to economic growth with not a single thought for the devastating, immiserating and outright lethal impact such a course of action would have on the working and struggling peoples of the world.

Just when you think the unhinged eco-Left couldn't get any worse, along comes Extinction Rebellion.

What's next and how do we restore sanity?

P.S.  Energy Made Easy is a new book that lays out facts, figures and analysis on energy in ways that are easy to grasp.  Pick up your copy today at the CFACT store and let's make certain our lights stay on and our economy moving. 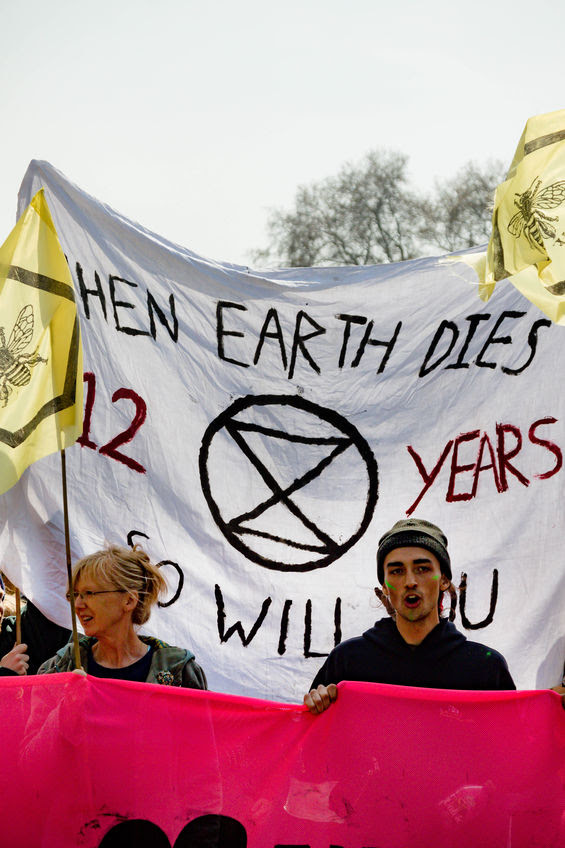 Land of Milk & Honey is turning into a Gigantic box of GMO'd {to the Max}, Fruity Pebbles & Froot Loops floating in a stagnant pool of expired, fetid milk!!

Lots and lots of fruity pebbles.

In the US, ANTIFA are either morbidly obese or anorexic. They're not fighters, of any kind (except sneaking up behind someone to hit them with some heavy metal object, and then quickly running away).  In Germany it's different, they're like an American biker gang. In any case, their black widow spider emblem is accurate - they are very toxic, and something repulsive to most all human beings.

This is Antifa 2.0. Their first plan backfired on them. They were mocked and made fun of, as commie freaks are and this is Soros' answer to that.These thugs are putting batteries in socks and do surprise beat downs on folks. They're trying to intimidate us. Not gonna work.

I want a taser. Are they legal to carry? Ima get one. 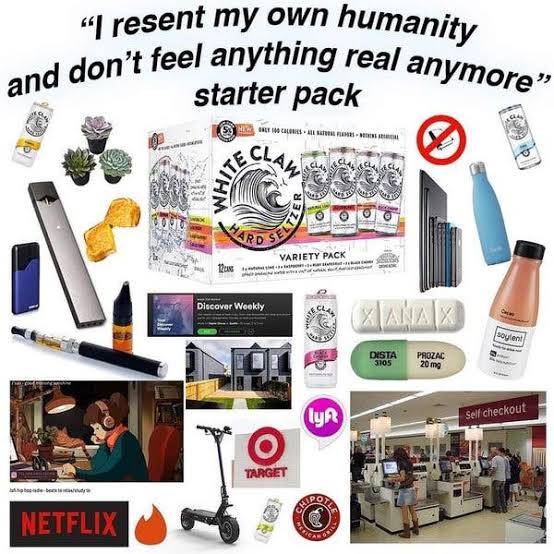 These idiots have started their city world tour of harassment and their first port of call was in my country where they knew they'd be so warmly greeted by the govt, like antifa. Everything was hyped up and ready to go including St. Greta tweets of encouragement and all was good for them Until they seized the MBIE building Then (of cause suddenly) many got arrested and the show was stopped. So much or all the climate change pomp and concern praise. ha ha I hope they come back and do it again.

Permalink Reply by Chris of the family Masters on October 12, 2019 at 6:24am
After intense indoctrination of our young ones, thinking for themselves is out. Facts don't matter anymore and feelings are everything. Idiocracy on scale unknown in the history of humanity.

"I believe it's photo shopped. Still satanic witches and servants of death and the fallen one,…"
44 minutes ago

"Servants of death sporting 'the circle of life'. Doesn't get much more upsidedown…"
46 minutes ago

"I recognize hypnotoad, not sure if the other. A 'rot' child?"
49 minutes ago