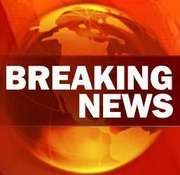 Will the West Stage a Chemical Attack To Justify War in Syria?

It appears the United States is determined to engage in yet another war without having been attacked or even having their allies attacked. The brazen Obama doctrine of preemptively bombing civilians to prevent a humanitarian crisis may soon be coming to another lucky country; Syria.

Although the build up to this conflict has been brewing for some time, it has now begun to boil..

The Syrian military is prepared to use chemical weapons against its own people and is awaiting final orders from President Bashar Assad, U.S. officials told NBC News on Wednesday.

BULL BISCUITS! This is just a repeat of the Saddam's nuclear weapons lie used to start that war.

This will backfire on the US. As soon as they stage a false-flag attack on the Syrians using chemical weapons they hand Iran the perfect political justification to abandon the mutual defense treaty and stay out of Syria. Vladimir Putin warns US not to launch attack in Syria

Assad tells Obama to stop arming rebels, or no deal

Started by Cryptocurrency. Last reply by Nobody Will Observe Sep 13, 2013. 5 Replies 1 Favorite

What I Learned On The Ground In Syria by Ming Holden

UNITED WE STRIKE FOR PEACE BEGINS SEPT 15th - HELP US CREATE A MIRACLE!

You need to be a member of Impending Attack on Syria to add comments!

Comment by truth on April 15, 2017 at 8:02pm
BREAKING: South Korean military says North Korea attempted a missile launch from its east coast but it failed.

“Videos of western-backed Syrian rebels using sophisticated anti-tank missiles indicate that Washington might have signed off on heavier weaponry being distributed to moderate groups.”

The Truth Behind the War in Syria: The Qatari Natural Gas Pipeline ... 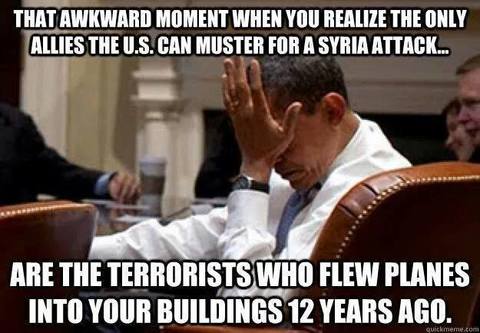 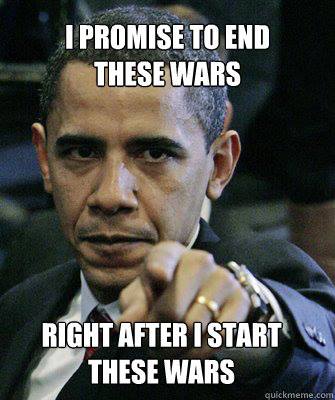