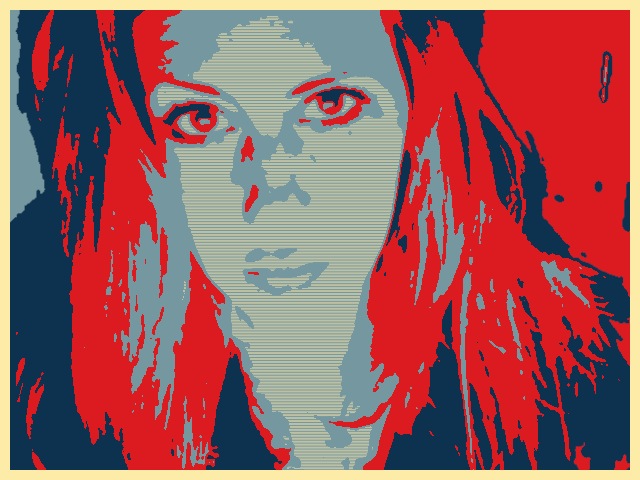 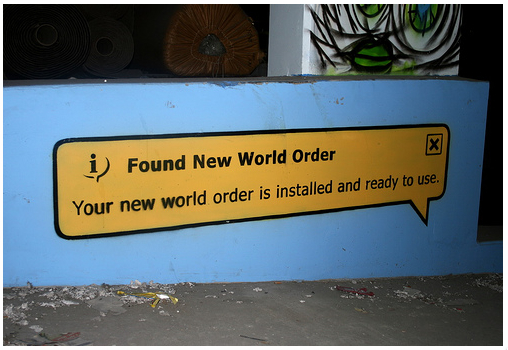 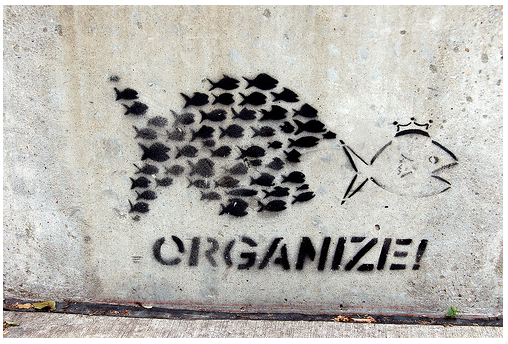 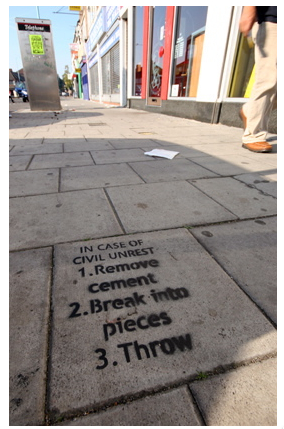 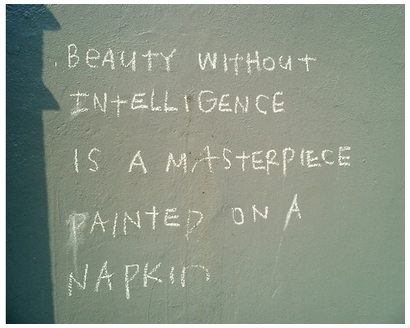 Parrhesia commented on tjdavis's blog post Defund The IRS
"I hope he insured the packages so UPS has to pay for the loss."
2 hours ago

"This guy tries to blame erosion on climate change and then says:  "Here on the western…"
2 hours ago