Mainstream Economics is a Cult

Neoclassical Economics Is Based on Myth

Neoclassical economics is a cult which ignores reality in favor of shared myths.

Supreme Court Force Feeds Obamacare To Americans-Is This Treason or What?

In an unexpected act of betrayal toward the American people, the Supreme Court allowed mandatory nationalized medical care to not only entrap the public but to further dismantle the US Constitution. Speaker of the House, John Boehner, was obviously perplexed and caught by surprise by the announcement at 10:00 am Thursday morning. 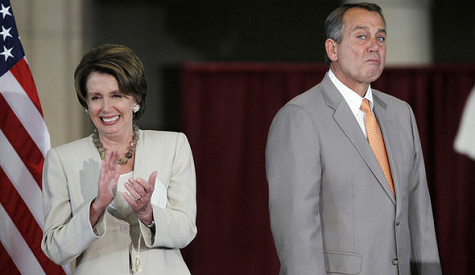 "Danish Farmer Reverses Illnesses in pigs by reverting to a GM-free diet for his animals, which is yet further evidence for the toxicity of glyphosate tolerant GM crops."

Genetically corrupted food is not a good idea!

A study using census data from nine countries shows that religion there is set for extinction, say researchers.

The study found a steady rise in those claiming no religious affiliation.

The team's mathematical model attempts to account for the interplay between the number of religious respondents and the social motives behind being one.

The result, reported at the American Physical Society…

CONCENTRATION CAMP LIST in the UNITED STATES and CANADA 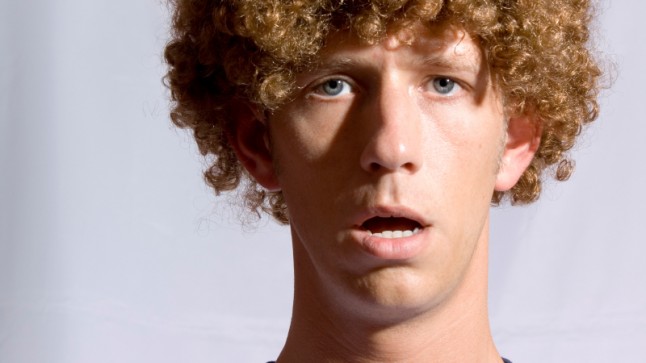 When the International Trade Committee in the European Parliament went to vote for or against ACTA, there was a huge poster on the door breaking about half the rules in the (very long) book, urging the committee to vote in favor of ACTA. That poster has now been…
Continue

In Memory of Presidents' Victims

House Oversight and Government Reform Chairman Darrell Issa has confirmed that wiretap applications reveal in-depth detail on the Fast and Furious operation, including evidence showing that “agents were well aware that large sums of money were being used…


On the Mark Levin Show, June 28, 2012, Mark Levin referred to the Obamacare ruling as "lawless".

"This decision I would go as far to say is lawless. Absolutely lawless!" …

Jane Fonda-- History-- and a Traitor

A part of history few remember....and of ALL people....they are picking HER in honors of 100 Women of the Century....…

"Disable the purveyors": Is US secretly liquidating dissidents?

"Disable the purveyors": Is US secretly liquidating dissidents?