from the Truthseeker via Rebel News Nov 8, 2013 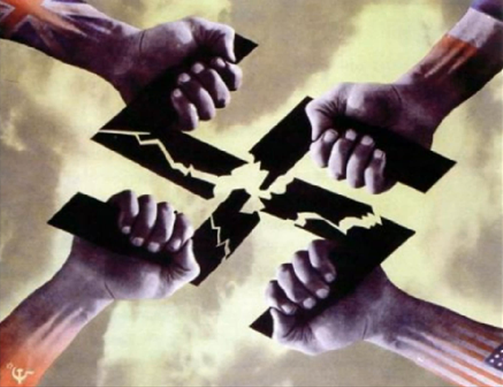 The same as the Iraq test, the Afghanistan test, the Libya test, the Syria test.

If you believe what the government says, you’re part of the…

The meeting that the Deep State strived to make impossible with fabricated “Russiagate” assertions and an orchestrated “investigation” by Mueller has now been set in place by no less than Deep State neocon operative John Bolton. Patrick Lang explains how this came about:…

And the LORD shall be king over all the earth: in that day shall there be one LORD, and his name one. — Zechariah 14:9 (KJV) 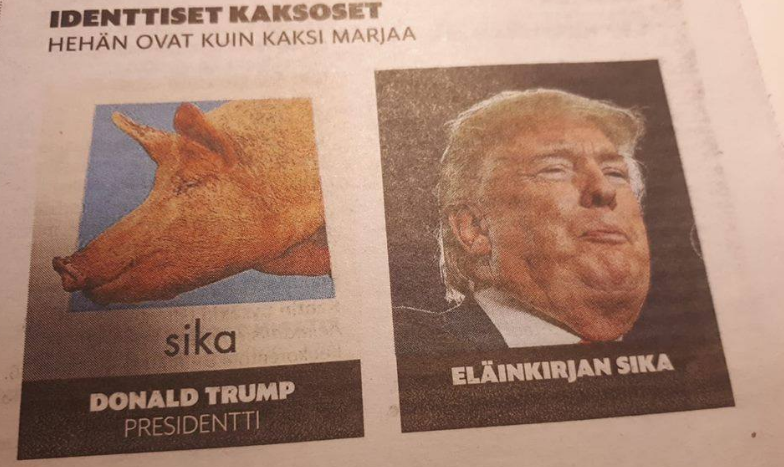 The Lord will fulfill his purpose for me; your love, O Lord, endures forever — do not abandon the works of your hands. — Psalm 138:8

How Jews get away with their crimes

Jews appeal to your better nature. They make you feel guilty about how selfish you are. But the minute you feel kindly toward them, you’re finished. You’ve been sucked into the scam. Because Jews, you must remember, don’t have a better nature . . . unless they’re trying to swindle you. Jews have no conscience. They have only programming from their macabre holy books…

'Selfies with Hitler' at Indonesian museum cause outrage.

In this Wednesday, Nov. 8, 2017 photo, a visitor uses her mobile phone to take a photo of the wax figure of Adolf Hitler displayed against the…
Continue

Five dead, others 'gravely injured' in shooting at Capital Gazette newspaper in Annapolis

In connection with all the debate which took place recently at Renegade Broadcasting on the subject of the Jewish-dominated music industry I have decided to publish what is probably one of my oldest articles ever (never published before anywhere by the way). First of all I have to apologize for the (relative) length of it, and for some of the redundancies that might show up, but… Political assassinations, murders, and violence continue to escalate as Mexico’s elections approach. In the 10 months since the election cycle started, nearly 130 political candidates were…

Come and hear, all you who fear God; let me tell you what he has done for me.

Glyphosate research from the EPA dating to the 1970s.

More Off Target With Moonie Offshoot Than Firearms

On an episode of A&E’s “Cults and Extreme Belief”, correspondent Elizabeth Vargas profiled an offshoot of the Unification Church called the World Peace and Unification Sanctuary.

Instead of detailing how the sect’s theology differed from that of orthodox interpretations of Christianity or even the questionable recruitment techniques utilized by Moonie organizations, the episode spent an inordinate amount of time… In an Orwellian move straight out of 1984, California has proposed a bill to consider…