Cameron & The Pigs Head Photo "He" Don't Want You To See! Above left shows a young naked David Cameron - almost drooling to be called to the bench to partake in the "Pigs Head" initiation into the Oxford Piers Gaveston dining society.

Where no wood is, there the fire goeth out: so where there is no talebearer, the strife ceaseth. — Proverbs 26:20 (KJV)

GasBuddy Blog -- The news from the U.S. Dept. of Labor last week was reported by the Washington Post as follows: “…unemployment at a seven-year low and a cooling pace of jobs growth — provided conflicting signals about the nation’s economic momentum as the Federal…

Don't call it a scandal: Volkswagen corruption is a syndrome

The Globe and Mail -- What were they thinking?
That’s the question on everyone’s mind as the Volkswagen crisis unfolds. That question makes a big assumption: that the company’s leaders were thinking about anything beyond their greed. About decency, about our…

Nasdaq-Dow Jones Business News -- American regulators have accused French oil company Total SA of manipulating the price of natural gas in the U.S. southwest, the latest move in a widening crackdown on…

I can already sum this show up w/ 2 words without having to watch any more of these propaganda filled episodes.

This garbage HAD to be…

Help us, O God of our salvation, for the glory of thy name: and deliver us, and purge away our sins, for thy name's sake. — Psalm 79:9 (KJV)


Stacy Cossey knows firsthand of the liberties afforded to corporations that were intended for American citizens, stated within the US Constitutions Bill of Rights. For 27 years, her career was in financial consulting. Distraught by her role and its negative impact affecting Americans, she had withdrew herself from the corporate machine. After finding out herself the discrepancies within the structure of corporatism left unchecked ie, monetary, political and… Continue

Welcoming the Pope to Amerika

Paying Homage to the biggest, Fakest Piece of Imaginary Shit ever created by man!!! This particular assklown is not only a shill and a liar, but is now part of Korprate AmeriKan Gubmint, this phony fuk is spewing climate change and gun control as a "Religious" message. By now, Hoping it's time people realize this has all been lies and deceptions, and now days, it's…

With all the evidence of the failure of socialism through out history Mister Sanders how do you plan to make it work in America? Our founding fathers never had any intention of this nation becoming a socialist regime. The American economy is not geared to be government controlled like China or Russia and both of those countries have dismal records when it comes to…

Once when Jacob was cooking some stew, Esau came in from the open country, famished. He said to Jacob, “Quick, let me have some of that red stew! I’m famished!” (That is why he was also called Edom.) Jacob replied, “First sell me your birthright.” “Look, I am about to die,” Esau said. “What good is the birthright to me?”

A review of "Methodical Illusion" by Rebekah Roth

Listen to last night’s interview with Rebekah Roth, to be archived here: 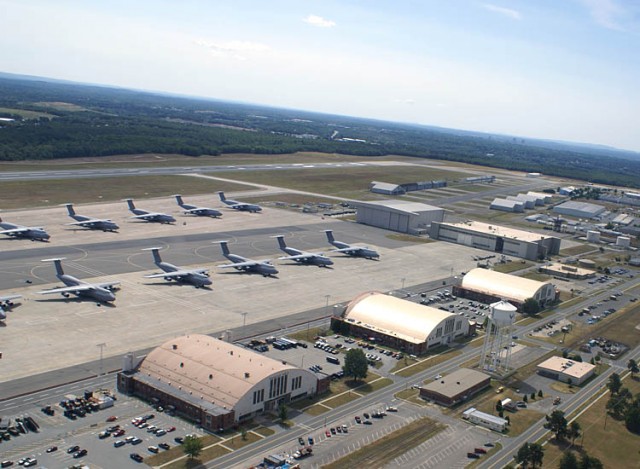 Was this where the FTS-captured 9/11 planes… 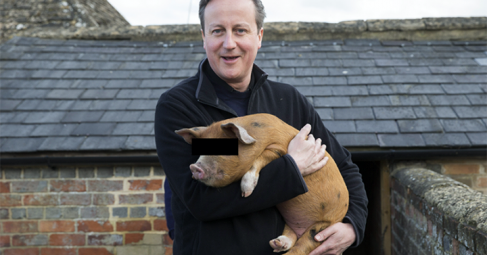 There is a little known sentiment (among Americans) that if we want to create change in America....VOTING DOESN'T WORK!

So I'm watching the 2012 elections and I couldn't help but keep wondering over and over-- "How the @#^@# could the American people REALLY be so stupid as to elect this bozo a second time-- knowing what happened the first time???"

It's no secret that there are reports (amid the "Conspiracy!" screamers) that the ballot boxes are being…

Turn thou us unto thee, O LORD, and we shall be turned; renew our days as of old. — Lamentations 5:21 (KJV) 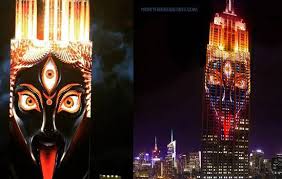 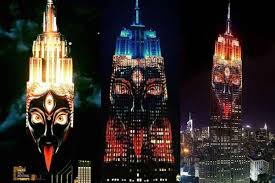 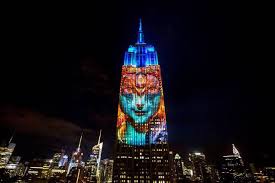 Ali Abunimah From the Editors17 September 2015

On Wednesday, I appeared on Al Jazeera’s news magazine Inside Story to discuss Israel’s assault on Jerusalem’s al-Aqsa mosque compound.

The other guests were Akiva Eldar, senior columnist at Al-Monitor, and Matthew Duss, president of the Foundation for Middle East Peace.