Baltimore Residents: Murder Rate Shot Up Over Less Police Presence (They wanted to kill cops in 2015)

Baltimore Residents: Murder Rate Shot Up Over Less Police Presence
Posted By Amber Randall On 9:24 AM 12/31/2017 In | No Comments

As Baltimore grapples with its highest per capita record for homicides, some resident blame a lack of police presence in their neighborhoods as a reason for the city’s gun violence problem.
One Baltimore, Md., pastor argued that more police need to patrol the city’s neighborhoods in order to better protect the locals, according to an interview…

Jesus answered and said unto him, Verily, verily, I say unto thee, Except a man be born again, he cannot see the kingdom of God. — John 3:3 (KJV)

The War in Heaven 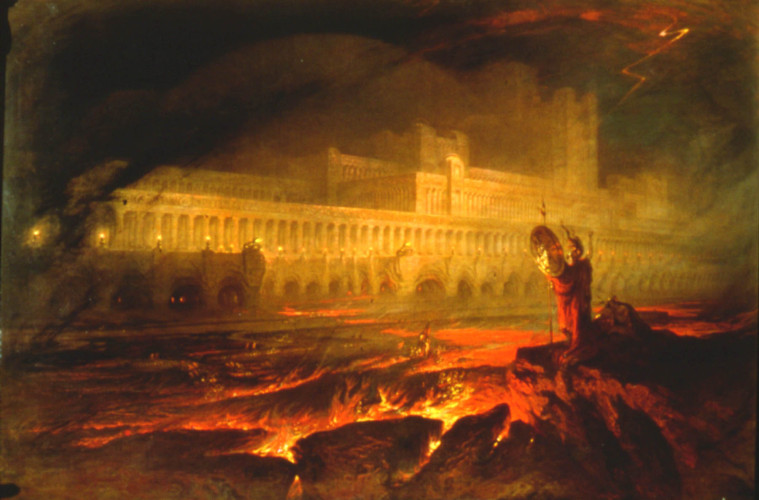 But as many as received him, to them gave he power to become the sons of God, even to them that believe on his name... — John 1:12 (KJV)

EXCLUSIVE: Huma Abedin goes to Hillary Clinton offices a few hours before 2800 of her emails found on Anthony Weiner's laptop are released The youngest son of U.S. Sen. Tim Kaine, D-Va., was sentenced to a year of probation and ordered to pay $236 in fines and fees for resisting arrest after he and others disrupted a Minnesota rally in support of President Donald…

Disturbing Developments within the US Since 1947 Part II 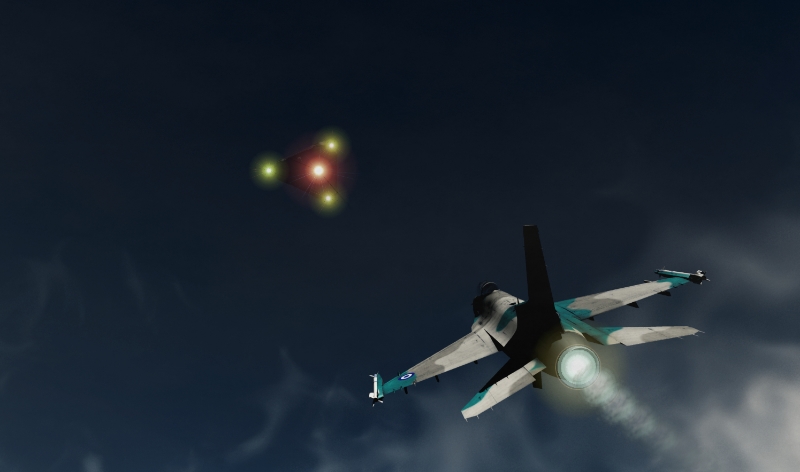 In 1947 a strange succession of events went on simultaneously in that year that led to the modern virtual police state we know today. As Chuck Yeager broke the sound barrier in his Bell X-1 rocket plane just weeks after the tragic death of Jeffrey…

Natural News) The Left has become the anti-science political party. To be a leftist, you must engage in outrageous science denialism on a large array of issues ranging from genetics to disease transmission. This “Science Denialism Disease” (SDS) has even infected educational institutions, where instead of teaching college students hard sciences, leftist professors are now offering degrees in “social justice” or “gender studies” where real-world facts are banished from all debate.
To the…

Parrhesia commented on cheeki kea's blog post Father tracks down evil pharmacist after young son suffers Myocarditis. - records phone call.
"These "Healthcare" professionals are driven by one thing and it's not the…"
10 hours ago

"Yip money buys all medicines. Any medicine is available for any occasion for those that don't…"
10 hours ago