The police chief of the Colorado town rocked by a massacre during a "Dark Knight Rises" screening is a NJ native who spent 21 years with the NYPD. Aurora Police Chief Daniel Oates started as a beat cop on the Upper East Side in 1980 before leaving the force in 2001. A retired NYPD lieutenant who supervised him tells the Post, "He was probably one of the smartest guys in the Police Department during his tenure."

Oates, who graduated from New York Law School and is licensed to practice law in NY, NJ and Colorado, had a storied career: The Daily News reports, that he "finished his 21-year career with the NYPD in 2001 as the commanding officer of the department’s Intelligence Division" and had "previously served as the second-in-command of Patrol Borough Brooklyn South and commanding officer of the NYPD’s legal bureau."

Before heading to Aurora in 2005, Oates was the police chief in Ann Arbor. According to his bio on LIU Riverhead's Homeland Security Management Institute website, "In his first four years in office, Chief Oates has overseen a 30-percent reduction in major index crime in Aurora and introduced new initiatives to apprehend dangerous fugitives and increase investigative support for victims of sexual assault and gun violence." Today, Oates and his police officers are continuing to investigate the tragic shootings and are attempting to defuse apparent explosives in the suspect's apartment.

Contact the author of this article or email tips@gothamist.com with further questions, comments or tips.

As they say, "If you want the truth read the comments section."

But here's the golden nugget in the comment section;

Lee
"What are the odds:
- "Gun Ban Bloomberg's" former head of NYC police Intelligence, Dan Oates, is chief of police for little Aurora Colorado.
- Chief Oates has a perfect gun ban shooting in his town. His town out of all the towns in the country.
- The shooting happens just before voting on ratification of a UN gun ban treaty.
- The alarm on the fire door didn't work and the shooter was able to re-enter that way.
- Reportedly there were 6 armed policemen at the main entrance for crowd control, yet nothing is said about them or how they responded."


Check out the member blogs, videos, and discussions http://12160.info/

If that man isn't a 9-11 truther then he's guaranteed complicit in 9-11 coverup, head of intel at NYPD easily knew what he was looking at on 9-11 unless he a complete and utter moron.

This is going to be a slam dunk. Turning States evidence never looked so appropriate. 9-11 is a hanging offense. And THERE IS NO STATUTE OF LIMITATIONS, nor glory in mass killings of innocent people. And someone just showed up in the crosshairs of justice. 9-11 insurance and preset demolition contracts are missing, captain.

let's refer to the shooters as the "magic gunman."

For the uninformed, the magic bullet refers to the JFK assassination. That bullet was said to have gone through President Kennedy, then Governor Conally and reversed direction to strike JFK again.

Oates was probably complicit in the 911 COVERUP also? I am just speculating here, but it would not surprise me whatsoever! When one studies this stuff long enough one starts to see how the web connects out.

police chief's daughter went to the Batman premiere at another location.

Watch the interview on CBS. John Miller at CBS and Oates appear to have a cozy relationship.

No one was shot there, no one died there.

It was a grade B Hollywood script played out as a HOAX.

The throwaway line in Wag the Dog comes to mind, " lt's corny?  Of course it's corny." 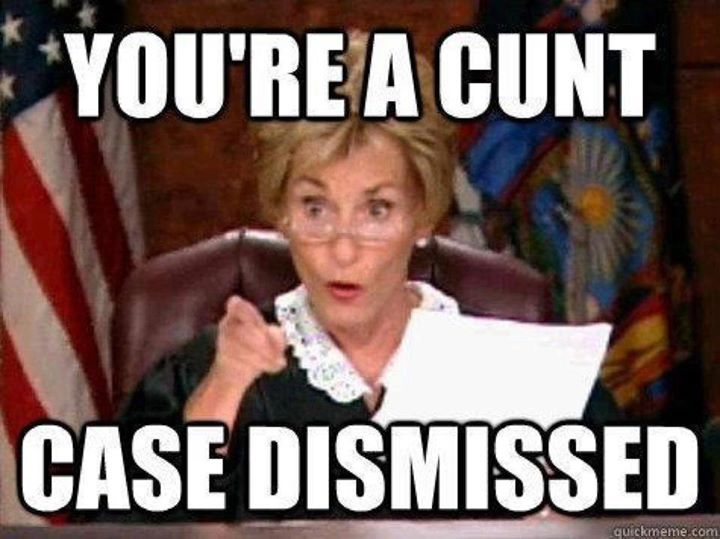 Lackeys are put in anywhere they're needed. Unless they get whacked for being "not useful".

Thorivee replied to Keisha Ruan's discussion No Covid-19 Overwhelming Here Yet.
"Thought so - :("
43 minutes ago

Thorivee replied to Chris of the family Masters's discussion Here’s why 5G is NOT allowed in Israel where it was developed
"Now tell me why am i not surprised? BTW: Dunno - maybe it is on your Site already? (below a…"
51 minutes ago

"It's nice to see them on Lock Down, which they are because nobody has seen them for awhile,…"
1 hour ago

cheeki kea replied to Keisha Ruan's discussion No Covid-19 Overwhelming Here Yet.
" It come cans ? and cases. (for pepper spray?)"
1 hour ago

cheeki kea replied to Keisha Ruan's discussion No Covid-19 Overwhelming Here Yet.
"That's some great advice Keisha thanks. Cheap medicines, the basic supplies, a ute and a…"
1 hour ago

Mr. Sizzle replied to Keisha Ruan's discussion No Covid-19 Overwhelming Here Yet.
"I’ve got 16 cases of canned chili and 1000rds of 9mm. Is that enough?"
5 hours ago

Mr. Sizzle replied to James Roberts's discussion Apology
"This community is at a higher level and know things that the average Diet Coke/Doritos glutinous…"
5 hours ago

"Lake Havasu city Az city council is doing the right thing yet about 15 years late to the party.…"
5 hours ago