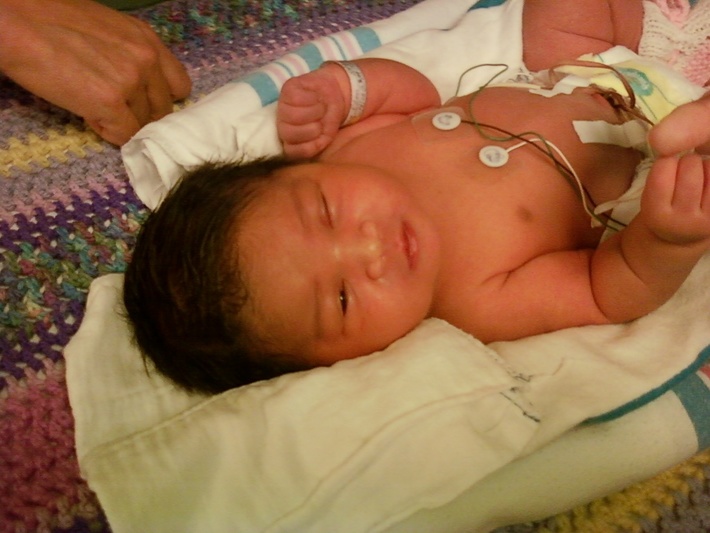 Howard W has not received any gifts yet

Give Howard W a Gift

Amazing the President says- "The insurance executives cut benefits not because they are bad people, but because it's profitable"
Then Hannity goes on air less than 24 hrs. later and says " when the president said that insurance company executives are evil people I was taken aback"

If I hadn't saw the speech I would have believed him like most fox viewers probably did.

The speech was great, He clearly stated the basic principles and structure for the bill. He did explain that most of the fund will be coming from the BUSH TAX CUTS when they expire next year. ( I pay over 20% of my income while guys who make billions pay less) But for all the people who never did and never will take obama seriously don't be like Mr. Wilson and shout out lunacy then apologize when the cameras stop rolling. Just keep on paying blue cross/blue shield a lionshare of your monthly… Continue

Feel free to stop by the The Member Chat Room
or the public chat room.