Americans are a doomed people for many reasons. One reason is that they are disunited and at one another’s throats and, thus, cannot stand up the tyranny issuing from Washington.

For example, the governments of Georgia, Alabama, and Florida, states that share borders, have been fighting for more than two decades over the water in Georgia’s Lake Lanier, located a few miles northeast of Atlanta. In 2009… Continue

Bachmann: America ‘cursed’ by God ‘if we reject Israel’

This is over a year old, but only more relevant today now that she is running for Presidunce.

At a Republican Jewish Coalition event in Los Angeles last week, Rep. Michele Bachmann offered a candid view of her positions on Israel: Support for Israel is handed down by God… What you are in essence and action is a nation of ignorant cowards, SLAVES, to be exact, to the very nation you created and continue to pay for with your tax dollars, weapons, and the lives of your sons and daughters—Israel.

What you are is a nation of fools according to Israel, “detached from reality”; “delusional”, and full of “illusions”; in other…

The movie industry has long used Hollywood (Wood from the Holly tree used in magic wands) to manufacture their illusions and distractions, to create their myths and false stories and of course primarily to launch their predictive programs on an unsuspecting public.

The purpose of such predictive programming is to make a scenario more acceptable subconsciously to the viewer or person before an event, so when the event…

While the world bites its nails over China’s military growth, China itself has more internal concerns. 2012…

The epitomy of a police state?

When you reward failure, what do you get?

Which country do these people serve?

A U.S. senator wants U.S. special operations forces to help Israel halt a Gaza-bound international aid flotilla that includes a vessel carrying a number of American veterans, one of whom is a Sailor who served aboard the USS Liberty, the…

By Paul Thompson and Rachel Quigley 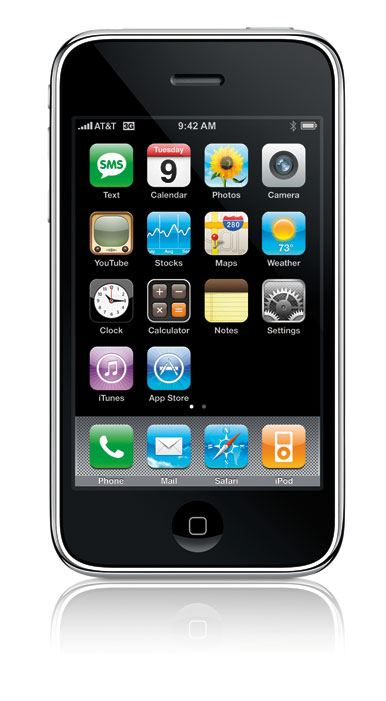 Can You Blame Him?  We All Want to Do It But We’d Be Arrested

Since the news report and video out of China’s Huangshan City of an ‘optical illusion’ or ‘superior mirage’ is so amazing – the spectacular city skyline with mountains that appeared in the middle of the Tunxi section of the Xin’an River – we decided to revisit the story plus re-post the video.

Included in our latest post, a link to an article about… Continue