(AP) NASHVILLE, Tenn. - A person who legally possesses a gun would not have it seized during periods of martial rule under a proposal that has been signed into law by the governor.

The measure was signed by Gov. Phil Bredesen on Thursday and takes effect immediately.

Sponsors say martial rule is the same as martial law at the federal level. They say the law is necessary after law enforcement in New Orleans went door to door seizing weapons in the aftermath of Hurricane… Continue 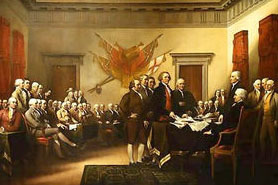 money out of thin air!!!!!is it a magic trick?no it is the fed!!!!rockafeller said he would give rule over the people for controll of their money!!!!step1 to bankrupt the country destory the dollar!!!!the people will rise up then comes marshall law!!U.N.troops invade our city and towns our homes the places were our kids sleep!!!take us all to fema camp at lessed the one that don't listern to them!!!!is this what we are waiting for?they are teaching it… Continue

"Give Me liberty or Give Me Death" a reminder for all who has fallen on why we we fight for freedom.

No man thinks more highly than I do of the patriotism, as well as abilities, of the very worthy gentlemen who have just addressed the House. But different men often see the same subject in different lights; and, therefore, I hope it will not be thought disrespectful to those gentlemen if, entertaining as I do opinions of a character very opposite to theirs, I shall speak forth my… Continue

From The Sunday Times
May 24, 2009
Billionaire club in bid to curb overpopulation
America's richest people meet to discuss ways of tackling a 'disastrous' environmental, social and industrial threat
John Harlow, Los Angeles
SOME of America’s leading billionaires have met secretly to consider how their wealth could be used to slow the growth of the world’s population and speed up improvements in health and education.

The philanthropists who attended a summit… Continue

THE WAR PRAYER, BY MARK TWAIN 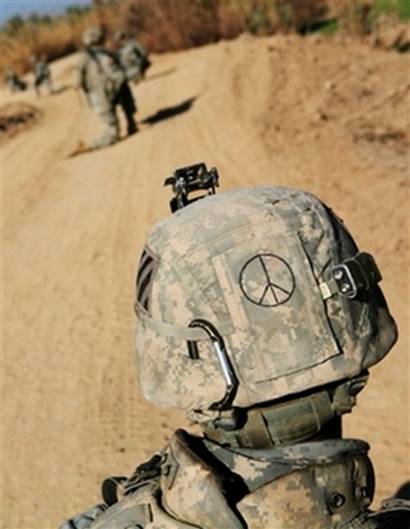 THE WAR PRAYER, BY MARK TWAIN

"O Lord our Father, our young patriots, idols of our hearts, go forth to battle--be Thou near them! With them --in spirit--we also go forth from the sweet peace of our beloved firesides to smite the foe. O Lord our God, help us to tear their soldiers to bloody shreds with our shells; help us to cover their smiling fields with the pale forms of their patriot dead; help us to drown the thunder of the guns… Continue

Former S. Korean Pres. commits suicide, and so it begins.

The Drugging of our children.

Two Sides of the Same Coin: Heads-Heads - A comprehensive look at the Obama administration by Sibel Edmonds

"In politics we presume that everyone who knows how to get votes knows how to administer a city or a state. When we are ill... we do not ask for the handsomest physician, or the most eloquent one." -- Plato

During the campaign, amid their state of elation, many disregarded Presidential Candidate Senator Barack Obama's past record and took any criticism of… Continue 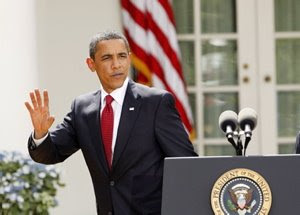 Washington -- Members of Congress, who left GM and Chrysler on the brink of…

"True story about those cute little squirrels. I was standing in line at a Tome Thumbs to cash a…"
1 hour ago

Guardian of Scotland commented on stormtruther's blog post DC Mayor Muriel Bowser Demands Military Forces Leave White House Unguarded, While Simultaneously Organizing Violent Protests… Posted on June 5, 2020 by sundance …She Knows Exactly What She’s Doing!
"This woman is only a mayor. The United States Congress and the President of the United States have…"
1 hour ago

"Ha, thanks for the nice sentiment Mr Siz. squirrels lives matter, of cause, but less (if your a…"
6 hours ago

cheeki kea commented on Phyllis Maka's blog post TALK ABOUT BEING SCREWED BY THESE CENSURE CREATURES - THESE WACKYDOOS NEED MENTAL ASYLUM WITH BARS
"censured? Wow, good news, 12160 must be awesome then."
8 hours ago