re a gentleman using ufo s to promote tourism in Western Australin and the Northern terriroty.
just for those interested

whilst returning from shopping this morning i observed a plane overhead here at warrawong, spewing stuff out of its tail , So i brought it to the attention of the people around me at the lights as i waited to cross, I got Smiled at and they proceed on their way, so i got home, got my camera and took a few piccys (see recent uploads Chemtrails) , then uploaded it , then whilst taking out the rubbish to the bin , i look up again and, lo and behold i see another 2 cemtrails , so again i take a… Continue

Im listening to Alex re swine flu, did I hear right, that the Swine flu was patented..? FFs they (the US patent Office) can patent a virus but... Deny all the Free energy patents out there, so it is really about the world wide Oil based energy system the world has been enslaved and forced to use,(by a group of men), then they say weve caused global warming because of our CO2 Pollution out put, cause we breath.... As a reasonably sane person This is scitzophrenic mania, or at least foolishness… Continue

Computor problems here Down under

Hmmm Well after uploading one of Alex's shows to the ABC, here down under, all of a sudden my I tunes wont work,(bloody BOG trojan ) so im unable to get any more podcatst, ive had to sign in 3 times to day just to get here and post a note. Man we must have the Elitists worried , ie we are effective, otherwise why whould they attack our machines.. Facists over here, Corportations Shearing the public, saying one thing in their mission statements but doing completley another.. sigh.. endeavouring… Continue

How they changed the constitution in Qld Australia,,,,

Nuttall has pleaded not guilty to more than 30 counts of corruptly receiving almost $360,000. (ABC TV News)

Hazelwood threat as reporte in news

BY FIONA BROOM
18/06/2009 11:05:00 AM
EXTREMIST environmental group the Earth Liberation Front said threats made to a Latrobe Valley power station CEO could be carried out if the station continues to operate.
International Power Australia and Victoria Police are remaining tight-lipped over a threatening letter delivered to Hazelwood Power Station CEO Graeme York on 3 June.

The environmental group, listed by the FBI in 2005 as the number one domestic terrorists in the… Continue

just a link to a news story re current events

heres a recent vid from channell 9 here in N.S.W that may interest alll yas' we gotta stop these emues peckin our dunnies down ...
This video appears in news.ninemsn.com.au and I thought you should see it. http://news.ninemsn.com.au/video.aspx?videoid=d7b3ea03-8b52-4770-8536-b651539ae5c1

If you cannot click on the link above, copy and paste the entire address below into your web… Continue

addd me or join my small network .... :-) or should it be www.peterbdunn.spaces.live.com

you should check out this site

Mentally ill friend locked up in pshc ward for not doing shoppin.. 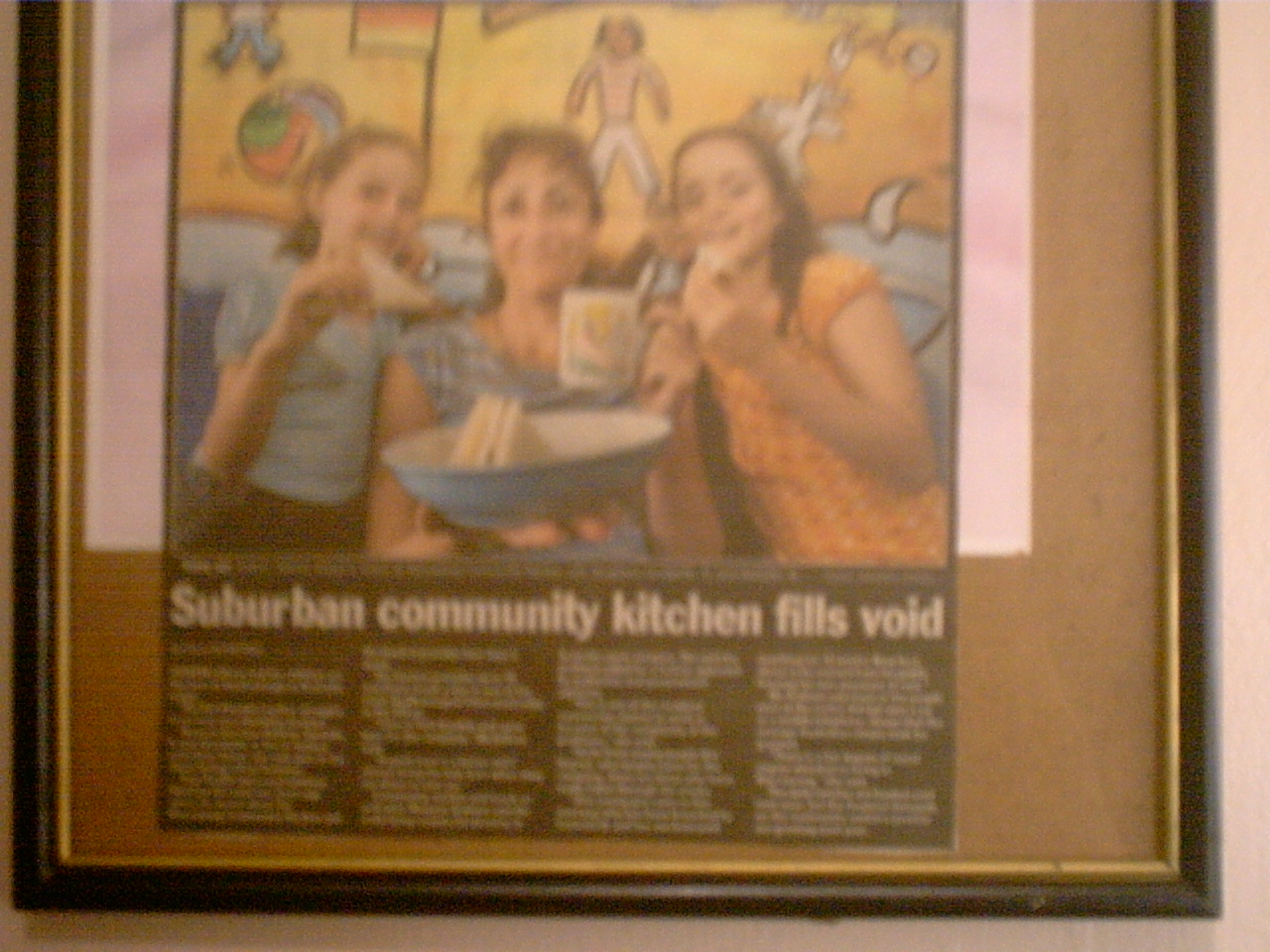 i got a phone call this morning about 1/2 hr ago its now 11.25am 13/6/09, from my friend above sharon from the Shellharbour Psychiatric hospital, aparrently shes an inpatient again and has been since thursday afternoon the 11/6/09, becuse alledgedly from sharon, her mother rang a doctor re her concerns re her not shopping regularly enough? I wonder if this is connected to the fact that she didnt voluntarily comply with centerlinks request for her to… Continue

So the NSW Department of Housing Want to terminate my lease.

On the 7 May 2009 i recieved a letter from Mr adam Cook of the DOH in which they give notice of termination of my tennancy all because i have stopped paying my water charges,1. in protest in relation to being discriminated against re differing types of screen doors and associated security matters. and 2 as far as i have gleaned from their Water Usage Policy Section 19A of the Residential tennants act 2005 (social housing) on page 6 of said document they are obliged to provide a bill outlining… Continue

Music up load please feel free to share and use..

:-) Gidday all Even though the Emues are out the back tryin to t peck our out door dunny down, things are bad but they could be worse so well have to see how we go with it eh mate... Well ive up loaded a few songs after about 4 boot offs whilst attempting to do it. But now some are up ther please feel free to use and share as you see fit. im
pet_erb_dunn@hotmail.com i have a few blogs on windows live spaces check me out if u want add me to your network or join mine.. Peace, Respect ..… Continue

Today the 4 may 209 i attended the local court house at Port Kembla here in New South Wales Australia and i enquired as to their emergency management plan under occupational health and safety regulations, in respect of the level 5 health warnings issued from WHO and i was informed that they hadnt recieved any notifications re same and in response to my enquiry a staff member promptly grabbed a can of Glen 20 and started spraying the air in and around the courthouse interior. Some protection… Continue

"Fortunately, they don't get everything they want. They wanted the "NAFTA…"
26 minutes ago

James Roberts commented on James Roberts's blog post The Rioting is Being Staged - Even Minnesota's Governor Agrees, Says International Forces at Work
"cheeki - It is. Someone on the far right who had traveled extensively since the 60s told me (when I…"
32 minutes ago

"Interesting bit about Buckingham Palace boarded windows and the crest missing from the gate. Makes…"
3 hours ago

Chris of the family Masters favorited James Roberts's blog post The Rioting is Being Staged - Even Minnesota's Governor Agrees, Says International Forces at Work
3 hours ago

"Excellent news. Here there was due be a protest (5G) in the city but people got warned off by the…"
4 hours ago

cheeki kea commented on James Roberts's blog post Israel Trains American Police to be Brutal
"No wonder the cops have lost the plot and are hated. "
4 hours ago

"I'm sticking to the Old Normal thanks. "
5 hours ago

cheeki kea commented on James Roberts's blog post The Rioting is Being Staged - Even Minnesota's Governor Agrees, Says International Forces at Work
"Must be a leftie State with a leftie governor, then it would all make sense. "
5 hours ago

"Workers Please read the collective employment contract if you have one, you may be pleasantly…"
5 hours ago