Tap into the Truth Frequency every Thursday at 7pm CST/8 EST. This week we are having a round table discussion with legendary radio show host Jack Blood, former radio hosts on Ron Paul Revolution Radio, activists and founders of Polygraph… Continue

10 things you didn't know about the (Facebook) Koobface gang 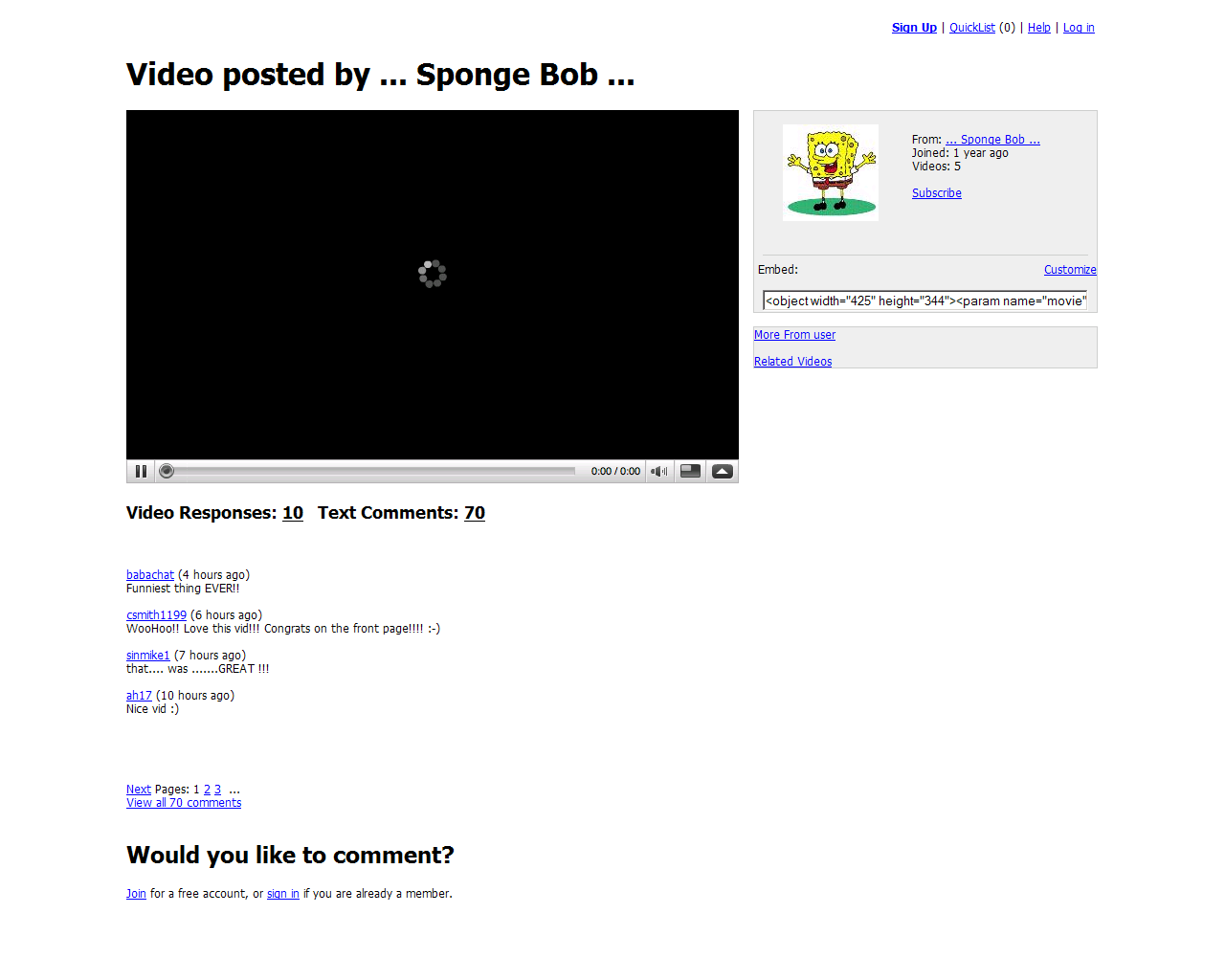 Click here to see a gallery of Koobface pranks

With Koobface continuing to spreading across Facebook by utilizing hundreds of…

Democrats retreat from adding new privacy protections to the law

WASHINGTON - The Senate voted Wednesday to extend for a year key provisions of the nation's counterterrorism surveillance law that are scheduled to expire at the end of the month.

In agreeing to pass the bill, Senate Democrats retreated from adding new privacy protections to the USA Patriot Act.

The Senate approved the bill on a voice vote… Continue

The agency's emergency committee met Tuesday and suggested it was "premature" to recommend downgrading the global flu outbreak. Swine flu cases have dropped dramatically in recent weeks in Western countries, but the virus has only recently hit Africa. The southern hemisphere is also bracing for another wave of illness in the next few months.

Alex welcomes back to the show Paul Craig Roberts, economist and a nationally syndicated columnist who served as an Assistant Secretary of the Treasury in the Reagan Administration earning fame as the "Father of Reaganomics." He is a former editor and columnist for the Wall Street Journal, Business Week, and Scripps Howard News Service. Roberts is the author of The Tyranny of Good Intentions: How Prosecutors and Bureaucrats Are Trampling the Constitution in the Name of Justice, and How the… Continue

This clip is from PBS FRONTLINE: Digital Nation: Life on the Virtual Frontier. This is from segment 4 of the show titled Teaching with Technology. The Assistant Principal demonstrates how he spies on kids by accessing student laptops and watches them and what they are doing and even take pics of the kids.

President Obama, who pledged to establish the most open and transparent administration in history, on Monday surpasses his predecessor's record for avoiding a full-fledged question-and-answer session with White House reporters in a formal press conference.

While the majority of children who were affected by consuming toxic melamine-contaminated products in China recovered, kidney abnormalities remained in 12% of the affected children, according to an article in the Canadian Medical Association Journal.

In 2008, melamine-contaminated dairy products from the Sanlu Dairy Company resulted in a large outbreak of serious kidney damage in Chinese children. Melamine, commonly used in… Continue

A police officer used a Taser stun gun to subdue a 10-year-old girl in her own home.

The officer had been called to the girl's home in Ozark, Arkansas, by her mother because she was behaving in an unruly manner and refusing to take a shower.

In a report on the incident the officer, Dustin Bradshaw, said the mother gave him permission to use the Taser.

When he arrived, the girl was curled up on the floor, screaming, and resisting as her mother tried to get her in… Continue

SIBEL EDMONDS: THE TRAITORS AMONG US - SHE HAS NAMED NAMES. WHY ISN’T THE MEDIA REPORTING THE STORY?

SIBEL EDMONDS: THE TRAITORS AMONG US

SIBEL EDMONDS HAS NAMED NAMES. WHY ISN’T THE MEDIA REPORTING THE STORY?

Israeli immigration officials at Tel Aviv airport secretly copied the British passports which were then used by the hit squad which assassinated a leading Hamas official, ministers have been told.

States are moving to ban the chemical BPA from food and drink containers, primarily those meant for infants and toddlers, because of health
concerns. A dozen states are considering restrictions this year on
bisphenol A, an estrogen-like chemical used to harden plastics in
products such as bottles and cups. It is also in the linings of metal
cans, including infant formula, to help them withstand… Continue

New York City police officers who killed an unarmed black man in a hail of 50 bullets on his wedding day will not face criminal civil rights charges, the U.S. Justice Department said on Tuesday.

A man wears a Sean Bell shirt at a demonstration near New York Police headquarters in lower Manhattan May 7, 2008. (Credit: Reuters/Mike
Segar) 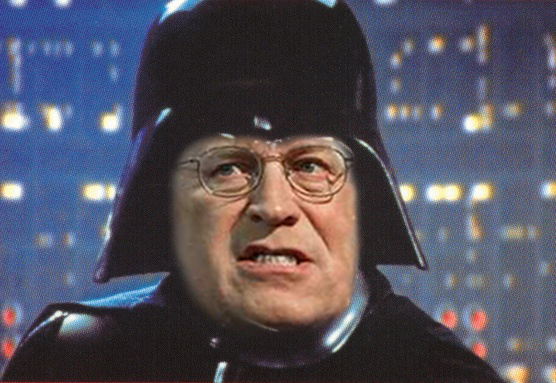 
Former US vice-president Dick Cheney has accused the Obama administration of being "dead wrong" to assume a repeat of the terrorist attack on September 11, 2001, is unlikely.

Stepping up claims that the White House has been soft on national security, Mr Cheney said yesterday that a nuclear or… Continue


Computerworld - Security industry analysts and lawmakers will get an unprecedented chance next week to evaluate how the government might respond to a cyber-attack on critical infrastructure targets. 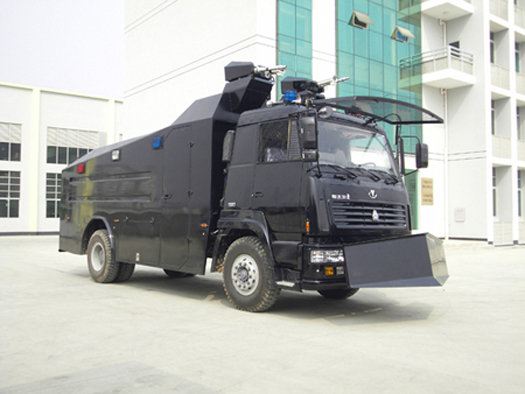 DES- 516B Riot Truck
via…
Continue

Patrick Conway replied to The One's discussion Time to Pay, Time to Collect.
"Huh?!"
29 minutes ago

"I’m not defending this just putting it out there.  I’m open to the unknown and…"
6 hours ago

"@Patrick Conway: Yes sir and you’re correct.  Most people have maybe one or two can…"
8 hours ago

"I’ve been seeing this and it’s very freemasonry and creepy.  How did Lockwood get…"
8 hours ago

For a refresher: Miles Guo is a Chinese dissident billionaire who managed to escape the CCP, and…See More
11 hours ago
0 Comments 0 Favorites