US military called in to fight swine flu 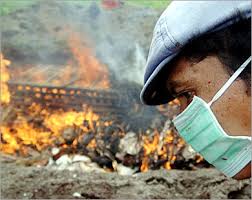 US military called in to fight swine flu
Mon, 27…
Continue 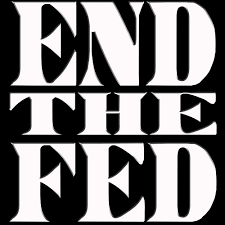 Title: To amend title 31, United States Code, to reform the manner in which the Board of Governors of the Federal Reserve System is audited by the Comptroller General of the United States and the manner in which such audits are reported, and for other purposes.
Sponsor: Rep Paul, Ron [TX-14] (introduced 2/26/2009) Cosponsors (84)
Related Bills: S.604
Latest Major Action: 2/26/2009 Referred to House committee.… Continue

Keith Olbermann challenges Hannity to that waterboarding boast...to the tune of $1000 bucks a second, live or on tape.

Like cable TV? You better pay your fines - New collections court in Florida

Judge can ask what the debtor spends money on — such as cable TV or cigarettes — and require him (or her) to end frivolous spending until the court fees and fines are paid, 12th Circuit Chief Judge Lee Haworth told HeraldTribune.

Canadians returning from Mexico urged to be on alert for flu-like symptoms. The illness has killed at least 20 people

Canadians who have recently returned from Mexico should be on alert for flu-like symptoms that could be connected to a severe respiratory illness, according to an advisory sent to health services across Canada.

A message to all members .

In a major breakthrough for our movement, Ron Paul's bill to Audit the Fed has been referred to the House Committee on Financial Services.. That's a HUGE step forward.

NOW is the time to bring all of our efforts to bear on the situation. If we can get the bill out of Committee it will go to the House floor for a vote!


PHOENIX - A man operating a state police photo radar unit was shot to death while parked in his vehicle along a stretch of a north Phoenix freeway.

The shooting occurred just before 9 p.m. Sunday on the Loop 101 and 7th Avenue.

The victim, 51-year-old Doug Georgianni, had worked for three months for RedFlex Traffic Systems Inc. The company has a contract with the Arizona Department of Public… Continue 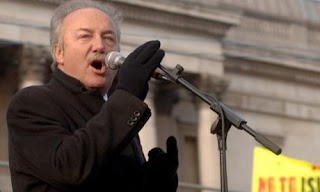 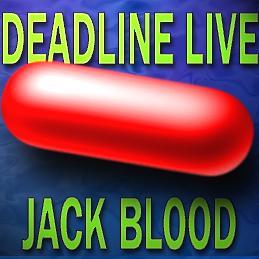