British ExxonMobil Oil Chief ‘Assassinated’ Outside This Restaurant In Brussels

Nicholas Mockford, a British executive for the oil company ExxonMobil has been shot…

US Ambassador Last Seen Alive in Burning Building in Libya

“U.S. ambassador to Libya, Christopher Stevens, disappeared in the smoke and fire of a building under attack in Benghazi, Libya, early Wednesday.” – Hispanicbusiness.com

“The US ambassador to Libya, Christopher Stevens, has been killed…

Eaten by Ouroboros and Buggered by Cthulhu, in a Wal-Mart Wonder

Eaten by Ouroboros and Buggered by Cthulhu, in a Wal-Mart Wonder

Well, it's official, Bruce Springsteen has gone over to the other side. His brain now has the consistency of a Ding Dong or some kind of Sarah Lee composition. There's no predicting anything anymore.…

Several thousand anti-austerity protesters in Spain marched down a major street in the capital banging pots and pans Saturday. 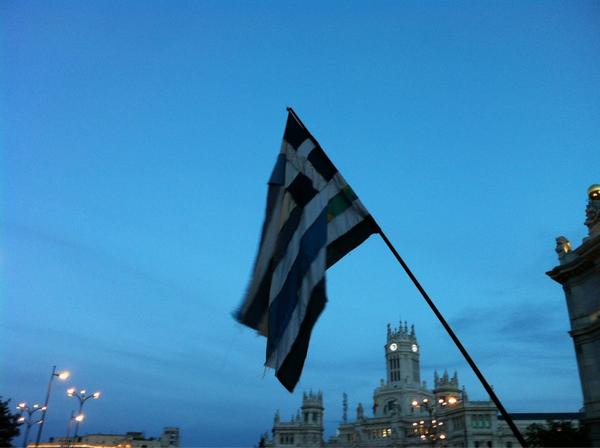 MADRID — Several thousand anti-austerity protesters in Spain marched down a major street in the capital banging pots and pans Saturday.

Many protesters also blew whistles as they…

The mortgage market, long a drag on bank results, is starting to lift lenders’ earnings again, and JPMorgan Chief Executive Jamie Dimon said he was hopeful about the outlook for U.S. residential…

A third self-described anarchist from the Pacific Northwest has been jailed by federal officials for refusing to speak before a secretive grand jury that the accused have called a politically-motivated modern-day witch-hunt.

From the Whatreallyhappened.com website, written by Mike Rivero: "VIRTUAL 9-11: Will Israel Hack The US Banking System Computers and Falsely Blame It On…

Attention Disorder or Not, Pills to Help in School 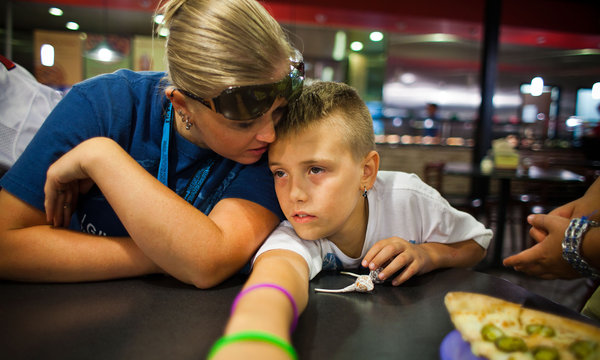 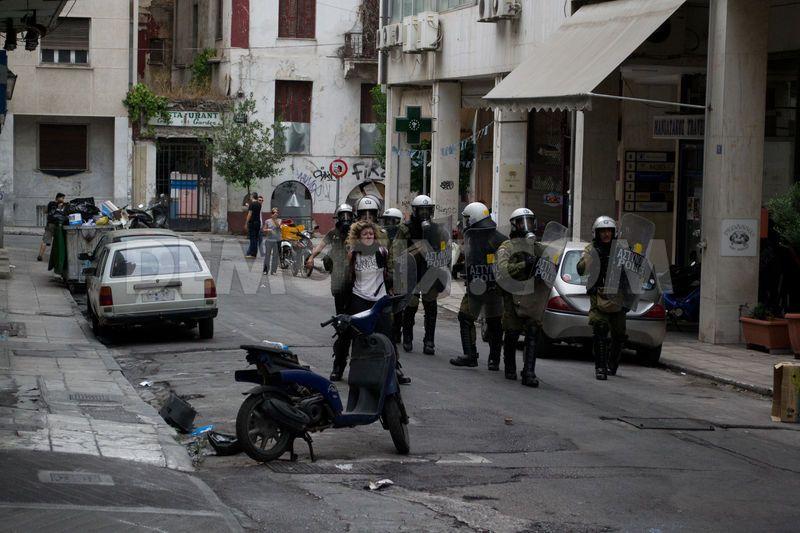 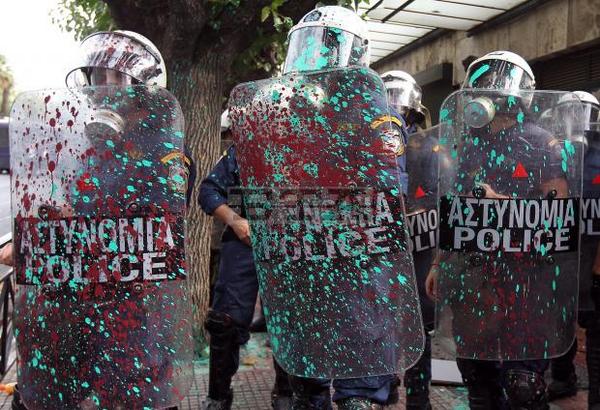 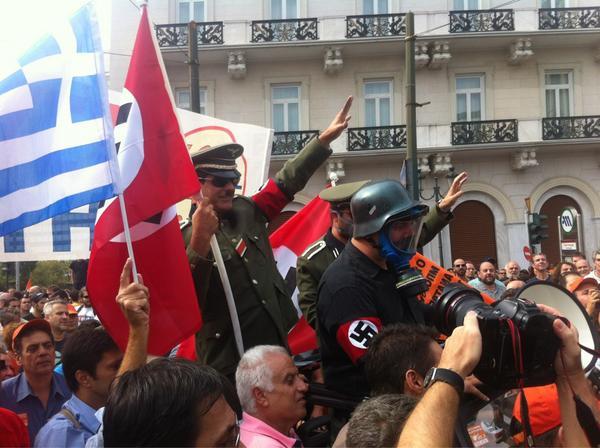 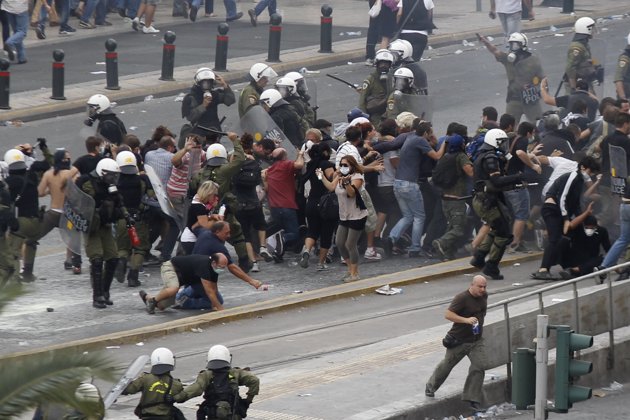 HSBC: ‘Sorry about helping all those drug and terror gangs’

Police have readied 6,000 officers, including anti-terrorist units and rooftop snipers, to provide security during the six-hour visit. German sites in the Greek capital, including the embassy and Goethe Institute, are under special protection.

Merkel was given the red carpet treatment and full military honors at Athens airport. Samaras greeted her with a handshake as she exited the… 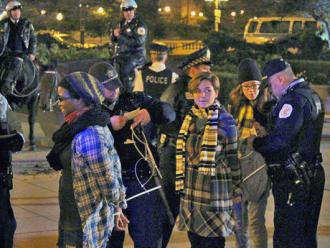 NEW YORK (AP) — A former manager at the Sept. 11 memorial was fired for raising health and security concerns at one of the most security-conscious places in the world, he said in a lawsuit Friday.

Thomas Cancelliere maintained he was fired from his job as director of the National Sept. 11 Memorial and Museum in retaliation for alerting his bosses to numerous problems.

How to Run Your Hedge Fund From a Prison Cell

As if America’s hedge-fund elite didn’t have enough crises to worry about -- riots in Spain, the fiscal cliff, Lindsay Lohan’s hotel brawl -- the parade of underlings copping pleas to insider-trading crimes just keeps growing. Every week it seems another one flips, promising to turn state’s evidence.

Time is money, as they say. And it would take a true genius to make money out of…

The World Health Organization (WHO) released an alert to doctors concerning a new SARS virus that appears to be race-specific – attacking individuals of Arab descent.

Rhode Island today became the first state in the nation to mandate seasonal flu shots for all health-care workers.

A Rough Guide to Filming the Police during a Stop & Search

Nowadays with most of us having a camera on our mobile phones, more and more people are able to film the actions of the police during a stop and search and are choosing to do so.

However, there are a few basic suggestions that may help you to be better prepared, can ensure that deciding to film the police makes a difference and can mean any footage has…

Patrick Conway replied to The One's discussion Time to Pay, Time to Collect.
"Huh?!"
3 hours ago

"I’m not defending this just putting it out there.  I’m open to the unknown and…"
10 hours ago

"@Patrick Conway: Yes sir and you’re correct.  Most people have maybe one or two can…"
11 hours ago

"I’ve been seeing this and it’s very freemasonry and creepy.  How did Lockwood get…"
11 hours ago

For a refresher: Miles Guo is a Chinese dissident billionaire who managed to escape the CCP, and…See More
15 hours ago
0 Comments 0 Favorites