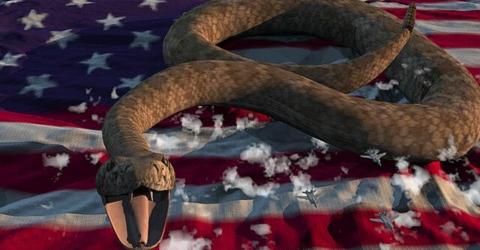 It’s been said the government has a plan to declare martial law and round up millions of United States citizens into concentration camps. And they may be connected to hundreds of detention centers ready to accept prisoners at the stroke of a Presidential pen.

Many states and larger cities have created state and local fusion centers to share information and intelligence within their jurisdictions as well as with the federal government. The Department, through the Office of Intelligence and Analysis, provides personnel with operational and intelligence skills to the fusion centers. This support is tailored to the unique needs of the locality and serves to:

* help the classified and unclassified information flow,
* provide expertise,
* coordinate with local law enforcement and other agencies, and
* provide local awareness and access.

As of July 2009, there were 72 designated fusion centers around the country with 36 field representatives deployed. The Department has provided more than $254 million from FY 2004-2007 to state and local governments to support the centers.

The Homeland Security Data Network (HSDN), which allows the federal government to move information and intelligence to the states at the Secret level, is deployed at 27 fusion centers. Through HSDN, fusion center staff can access the National Counterterrorism Center (NCTC), a classified portal of the most current terrorism-related information.

The Department has deployed intelligence officers to state fusion centers in:

The Department has also deployed support to fusion centers in New York City, Los Angeles and the Dallas region.

The Powerful Elite are Out of Control… but YOU CAN make a difference! How?

The videos below show where Jesse may have found a conspiracy in plain sight as he investigates the proliferation of law enforcement Fusion Centers around the country..

Comment by truth on November 22, 2010 at 6:23pm
Fusion centers are unconstitutional on many levels. Thanks for keeping this out there.

Comment by Sweettina2 on November 22, 2010 at 5:50pm
Good info James, I posted earlier this year on the Texas fusion center, will have to find it. Hopefully WE will use them to lock their asses up in them.

Who's Spying in Your Neighborhood?

Fusion Centers collect and share information with local, state and federal law enforcement, and increasingly, with the military and the private sector. Although information sharing is legitimate and often necessary for law enforcement, the Fusion Centers are operating with little oversight at a time when new technology, government powers and zeal in the "war on terrorism" are combining to threaten our privacy at an unprecedented level and turn America into a surveillance society.

This page offers information on each of the state fusion centers. For more information, read our report. 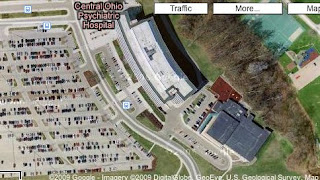 
Ohio's Fusion Center is located at: 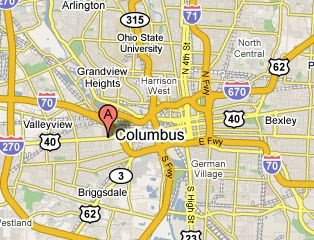 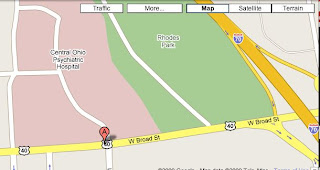 "Bump because Stefan Molyneux got banned from Twitter -  http://archive.is/xuBuk"
14 hours ago