The suspected Christchurch mosque gunman told his arresting officers he was one of nine people involved in the March 15 terror attack, sources say.

The prospect other offenders may still have been at large prompted a citywide lockdown of schools and businesses, and into the afternoon police still believed they were looking for multiple active shooters – at one point the figure six was circulated among staff. Police Commissioner Mike Bush has confirmed in statements and interviews that the attack involved only one shooter

Two police officers rammed the gunman's car on Brougham St at 2.02pm on March 15 – 21 minutes after police received the first 111 call from the Al Noor Masjid on Deans Ave.


Sources say the suspect told arresting officers there were eight others involved.

Three others were arrested in the city that day, but they were not linked to the shootings. A man and woman arrested at a cordon were held in custody until March 17, when the woman was released without charge and the man was charged with a firearms offence.

Police also arrested a man wearing military clothing outside Papanui High School, who was released when it transpired he was there to collect a relative from school.


At 2.51pm, Police Commissioner Mike Bush said "the risk environment remains extremely high". At 4pm, police in a statement said they believed "there may be other offenders".

The lock-down finished shortly before 6pm.

On the afternoon of March 16, Bush said police believed the suspect acted alone.


Bush two weeks ago promised to release "a detailed timeline of the response, which will show second by second exactly how police responded". At that time he said the release would happen "in due course".

But the timeline is yet to emerge and on Thursday a police spokeswoman said they would not "go into specifics" while an investigation continued.

The Police Association earlier said the two arresting officers would receive some form of ... for their acts of bravery. 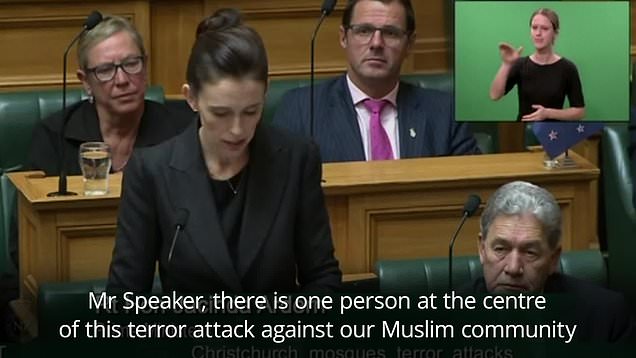 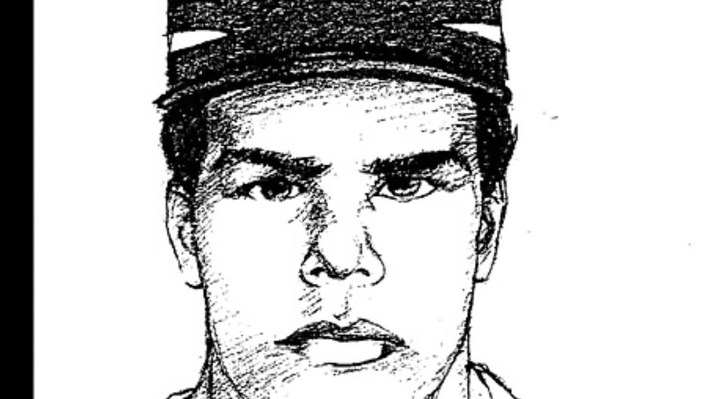 Raz, why would it be illegal to watch in NZ otherwise?

Comment by Chris of the family Masters on April 15, 2019 at 3:35pm
Notice mason Bush deny everything and sticks to one gunman mantra, regardless.

Enjoy the videos and music you love, upload original content, and share it all with friends, family, and the world on YouTube.
30 minutes ago
0 Comments 0 Favorites

"TTPN: Jewish Activist Reveals How Jews Use Worldwide Network Of ‘Sayanim’ To Silence…"
1 hour ago

Phyllis Maka commented on Phyllis Maka's blog post Confirmed! Beirut Port was nuked by the same Evil Elites That Nuked Fukushima
"OR ARE YOU THAT STUPID?"
6 hours ago

Phyllis Maka commented on Phyllis Maka's blog post Confirmed! Beirut Port was nuked by the same Evil Elites That Nuked Fukushima
"The emphasis is on the ISRAELI NUKING BUSINESS AS FOR FUKUSHIMA  THE ISRAELIS NUKED IN TWO…"
6 hours ago