Such regulations indeed have an appearance of wisdom, with their self-imposed worship, their false humility and their harsh treatment of the body, but they lack any value in restraining sensual indulgence. 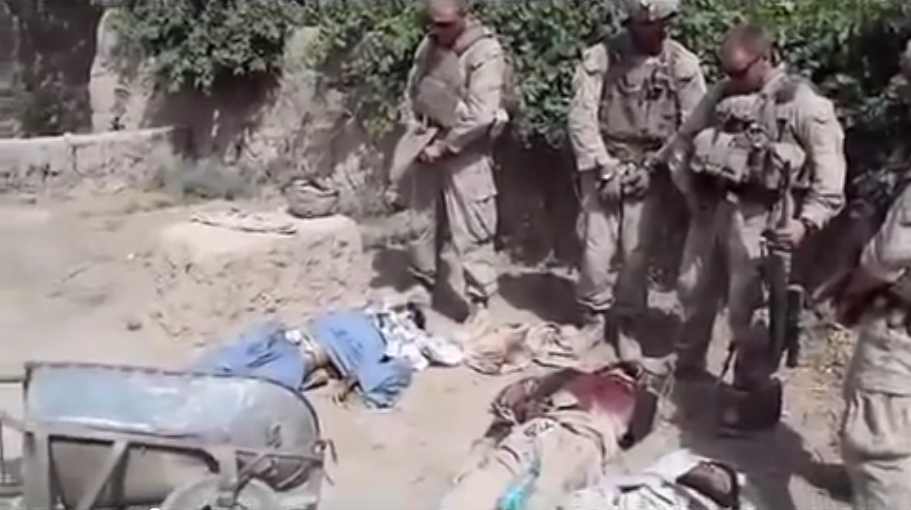 Greater love has no one than this: to lay down one’s life for one’s friends.

This Wed night on MnRTV Live Show we investigate Cern what is it that they are up to?

There is an occult agenda behind the CERN Large Hadron Collider (LHC). Some believe that it is an attempt to open inter-dimensional gateways (wormholes) to allow evil beings, dark spiritual forces, fallen angels, demons … freely into our dimension!

The statue of Lord Shiva, the “god of Destruction”, “the Destroyer” at CERN hints at the release of the fallen angel…

Missouri Gov. Jay Nixon (D) on Friday commuted the life sentence of a 61-year-old man who has been jailed two decades for marijuana offenses.

The governor's action makes Jeff Mizanskey eligible for parole -- an option he didn't have under the terms of his life sentence. Mizanskey was sentenced as a "prior and persistent drug…

County sheriff has used stingray over 300 times with no warrant

The sheriff in San Bernardino County—east of Los Angeles County—has deployed a stingray hundreds of times without a warrant, and under questionable judicial authority.

In response to a public records request, the San Bernardino Sheriff’s Department (SBSD) sent Ars, among other…

Move Towards The Light 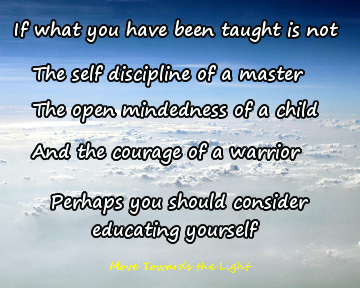 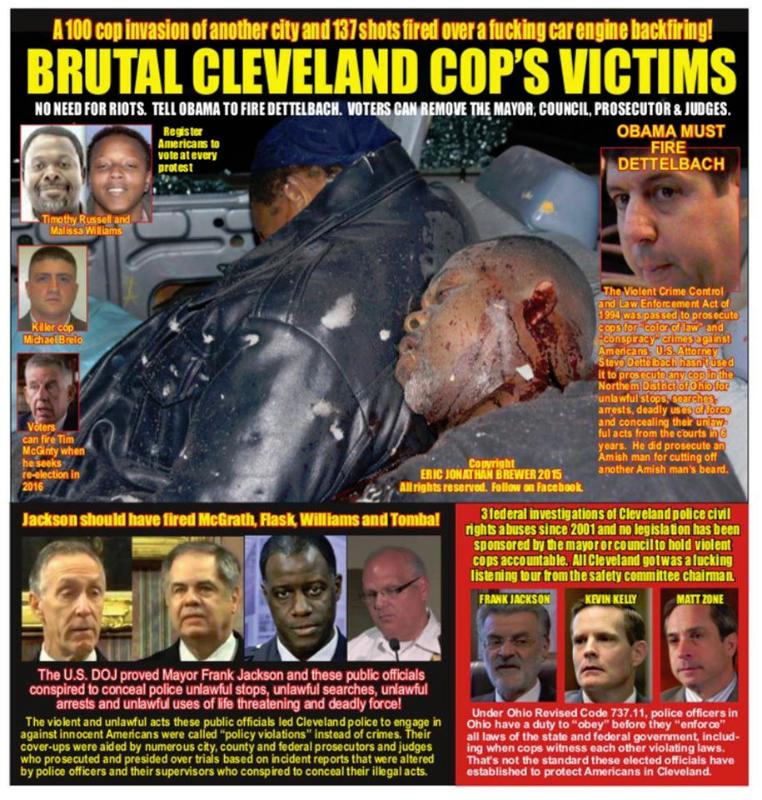 Scanner: Protestors marching on the house of Tim McGinty, the prosecutor in the Brelo trial.…

So do not throw away your confidence; it will be richly rewarded.

submitted 18 minutes ago by LukeMeDuke

The Role of the US Government Part II 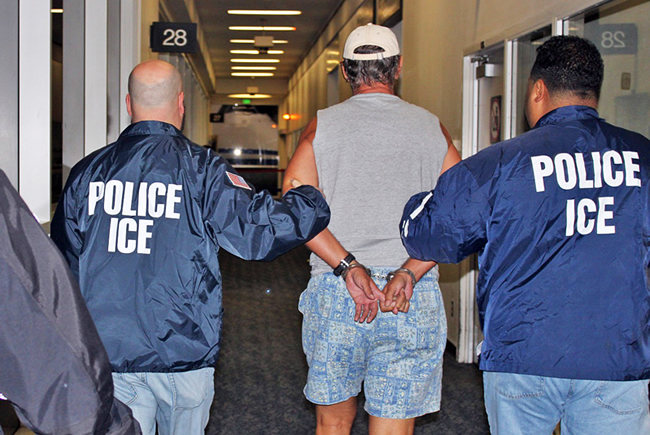 The Role Of Government in America Part I 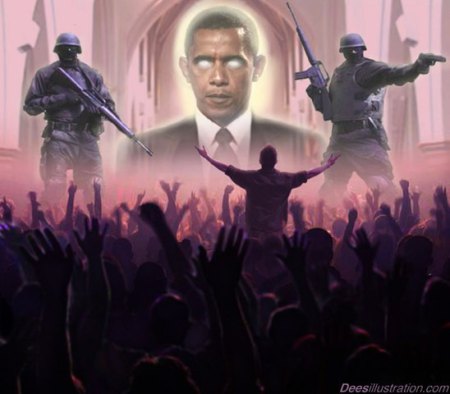 When our forefathers declared independence from a monarch who commanded the greatest army in the world and composed the US Constitution, their wisdom spoke for generations to come. Yet, our present generation of ignorant and indoctrinated citizens intent on being subservient dolts to ever increasing government regulation have conveniently forgotten the…

A retired Glendale, Arizona Navy veteran whose gun collection was seized by authorities because of an on-going dispute with a neighbor is getting a helping hand from the Second Amendment Foundation.

The case of 56-year-old Rick Bailey has made headlines in the Southwest and across the Internet. Bailey had complained to the City of Glendale about the neighbor’s habit of parking dump trucks used in his landscaping company. The dispute unfolded over several months until Bailey…

Phyllis Maka commented on Phyllis Maka's blog post “Nobody can force anybody to take the vaccine,” Bolsonaro adding “We’re dealing with lives, where is our freedom?” [IT'S BEING HIJACKED BY NO GOOD BEINGS]
"Anything coming from Them not meant to be beneficial to us, only to Them."
58 minutes ago