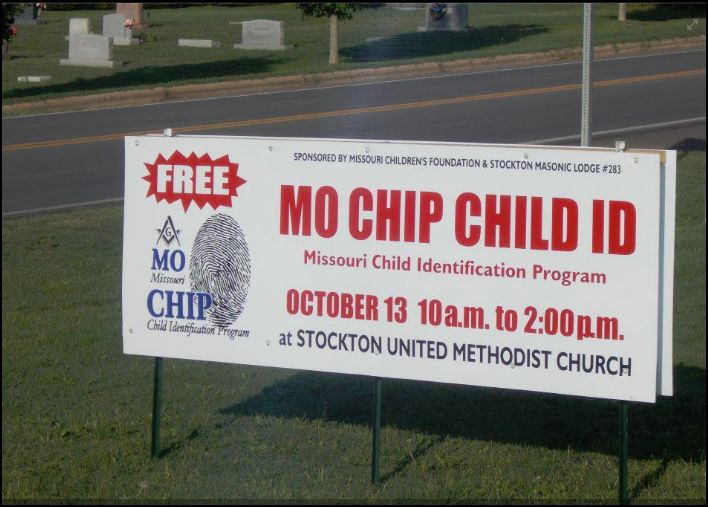 Fraud: Why The Great Recession Happened

2012 -The Great Recession has not been the fault of the free market. On the contrary, its origin should be sought for in the State´s and central bank´s deep intervention in the economy, causing in a fraudulent way, recurrent cycles of artificial expansion, the" bubble effect" and economic recession that all citizens end up paying for.The great depression is what happens when the government sticks its hands in everyone's business. How come we still haven't learned? America was created to have…