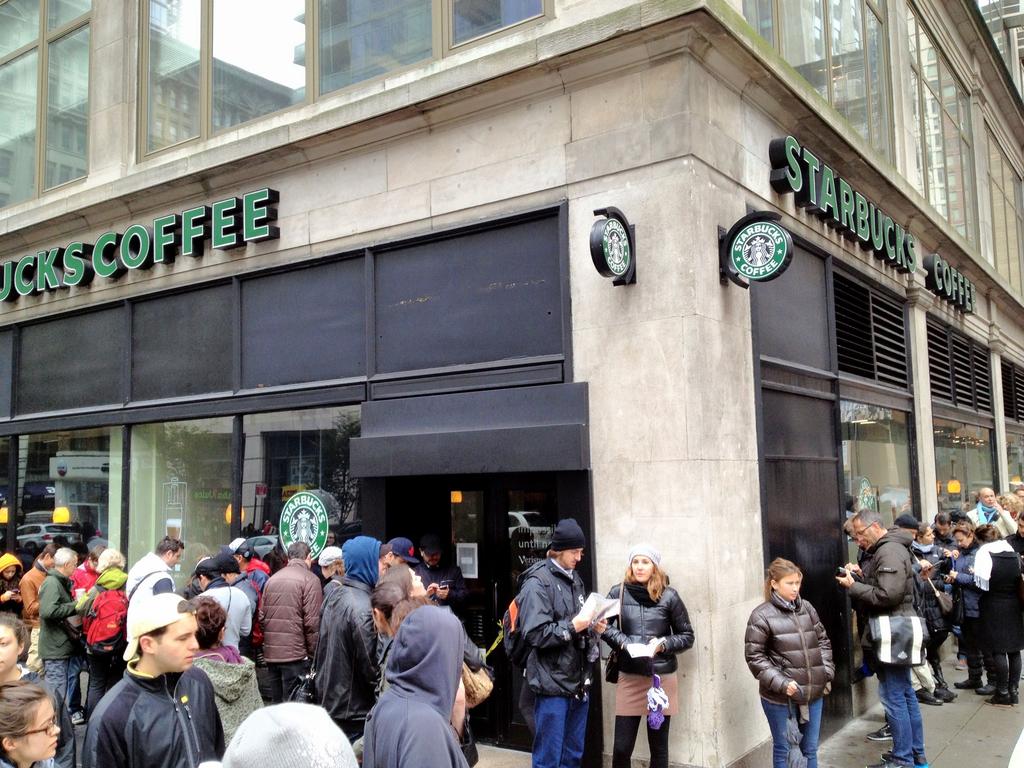 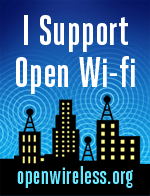 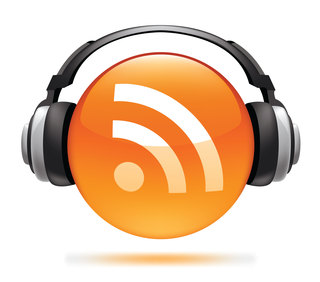 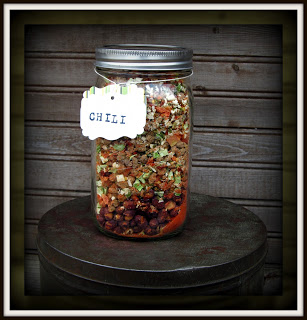 List Of Companies Profiting From The Israeli Occupation Of Palestine

Two peoples live in the land between the Mediterranean Sea and the Jordan River. One group has freedom, mobility and control over natural resources. The other group has seen its freedom taken away, its mobility limited, its access to resources and farmland denied.

Why state budget deficits are self-inflicted delusions: Here's how any U.S. state could become a wellspring of riches almost overnight

State budget deficits are self-inflicted delusions. Any state in the USA could almost instantly eliminate all budget deficits and start rolling in billions of dollars in state revenues by embracing freedom for farmers, holistic health practitioners and other groups (see below).

All that's needed to unleash this economic Golden Age is for a state to be willing to nullify outmoded, ridiculous federal restrictions on things like growing industrial hemp. The federal government…

The Report From Iron Mountain, World Police Force, and the Small Arms Treaty

Many of us here are aware of the power structure and that like all tyrants, they must disarm the public in order to insure the absolute power monopoly of the state. However how many of you know about the fact that not only was this talked about for years but they had written a plan down on paper that laid out the ultimate conversion to the globalized central power?