CBS' show, The Good Fight, is being used to to commit political terrorism. They're trying to kill the Right.

The Good Fight is clearly looking for political controversy to boost ratings and salaries in the post-Jussie Smollett era. Violence is en vogue.
A social media video from show, presumably approved by a dozen or more at the show or network, promotes “punching” right-wing people falsely labeled “Nazis” or “Neo-Nazis.”
The Nazis were German, not American. They were defeated in WWII.
After this publisher, with Culttture, called for the video to be removed, the tweet was removed.
You have to watch this to believe it. The character calls left-wing political violence and the suppression of speech “enforcement” of The Overton window.

In recent political discourse, the Overton window theory has been used almost exclusively by the alt-right though it has gained traction within the nationalist right and now the far-left. It’s not an ideological term by itself.

Columbia Broadcasting System (CBS) is trying to get the President of the United States and tens of millions of voters killed.

While writing this piece, it was discovered that The Good Fight’s tweet was deleted while the account itself remains up after blatantly violating the Terms of Service.

Ali Alexander
@ali
Wait, why does Twitter allow this up? This is *literal* terrorism backed by CBS.

*Literal* terrorism. This violates Twitter’s Terms of Service so blatantly.

277
1:26 PM - Apr 13, 2019
Twitter Ads info and privacy
153 people are talking about this
Upon further investigation, it looks like the writers and producers of The Good Fight want to assassinate President Donald Trump, bomb his properties and incite violence against his Republican supporters.

It looks like the writers, directors, in coordination with their social media team is openly bragging about “easter eggs” (clues hidden in plain sight) that encourage the assassination of the president. 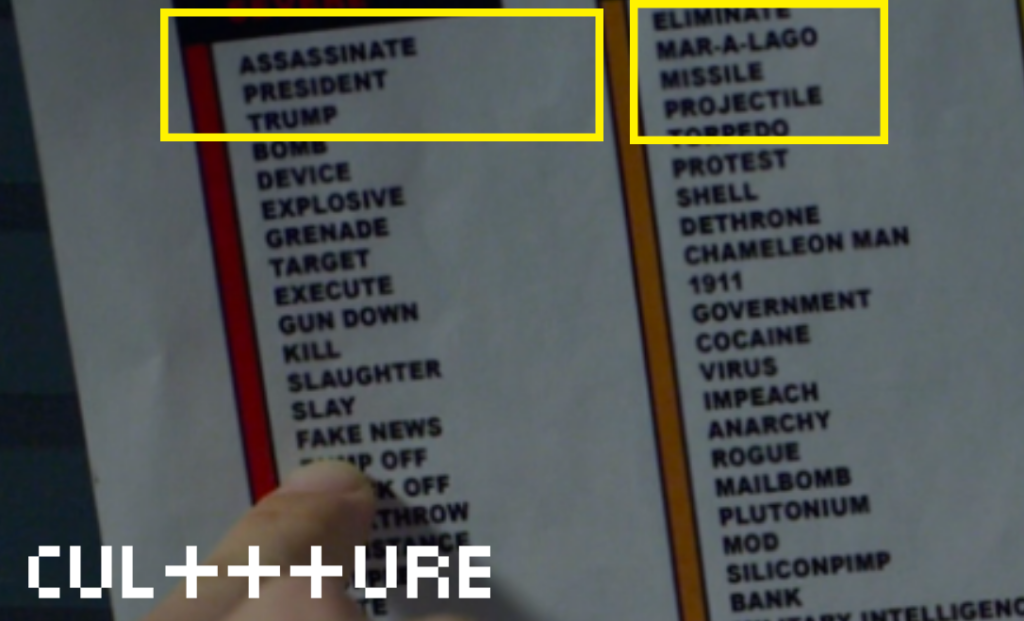 Ali Alexander
@ali
It turns out @thegoodfight has a long history of encouraging political violence.

They're trying to get President @realDonaldTrump assassinated and they want Mar-a-Lago bombed.

One of their tweets has been removed. Not this one.

It is worth noting that CNN’s Jake Tapper encouraged left-wing activists to ‘punch Nazis’ the day of Charlottesville. That day resulted in the death of one person and injured dozens of all political stripes.

There is a culture among the institutional left in America of violence, justifying violence over speech that can be interpreted as authoritarian. 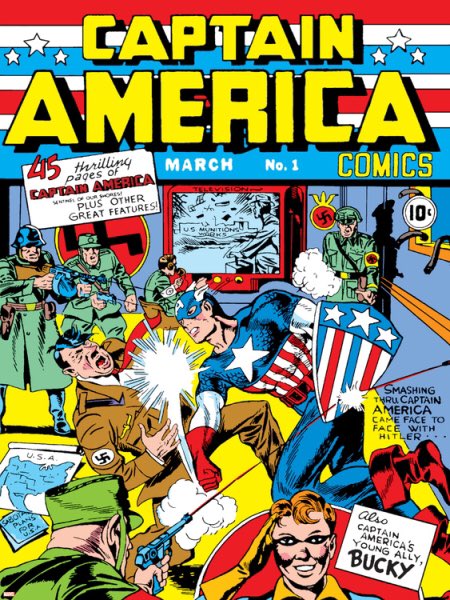 Update (April 14, 2018 1:32 PM CT): Culttture is proud to report that the second tweet has been removed. This publication was the first (if not the only) one to focus on that tweet.

It was also reported to Secret Service by this publisher. 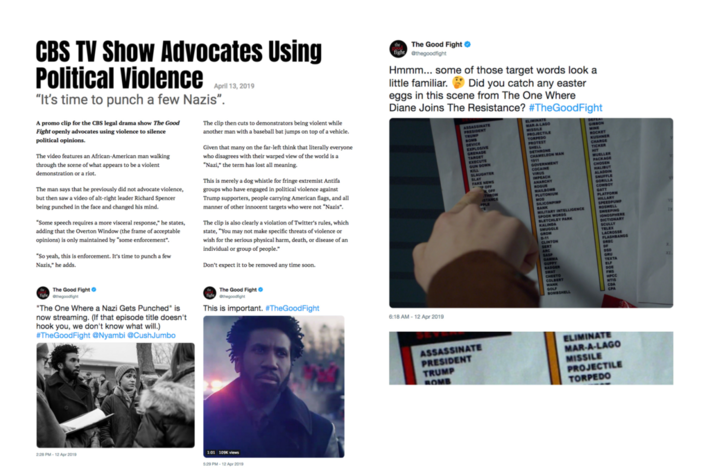 My paternal grandfather enriched uranium at Oak Ridge, and was a fighter in the early days of labor unions. My paternal grandmother's uncle was Colonel Thompson, inventor of the Thompson submachine gun. My maternal grandfather was part of the wildcat coal miner strike depicted in the film "Bloody Harlan" (Kentucky), in which he and other miners commanded a jeep-mounted light machine gun, and marched the strike-breaking National Guardsmen out of the county with it. My paternal great grandfather was a member of a serious iteration of the Ku Klux Klan, and had a black robe for night work. An indirect ancestor of mine was named Bartholomew Roberts, the most successful and long-lived pirate of all time.

I continue this family tradition by conceiving of and constructing the most fearsome machines made by the hands of men. Let them try.

I believe the most fearsome weapon today, in recent past, is words. Waking folks up to truth of what's really going on has been powerful over the years to witness.

Words are (s)words. Pen is mightier than sword.

Patriots ready to fight. Let them spark this dance, we've been waiting for their lazy commie asses to start it. Their mouth is writing a check their ass can't cash. We're fed up with this bullshit. 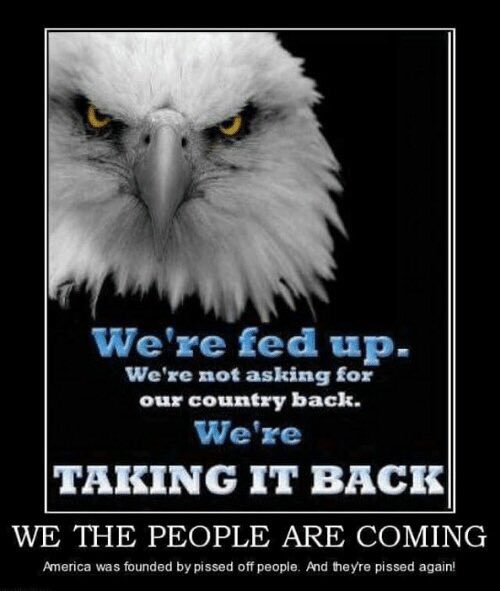 The CBS execs or writers who created and approved this kind of segment should be arrested for inciting riots or violence against a particular group! This is unbelievable!