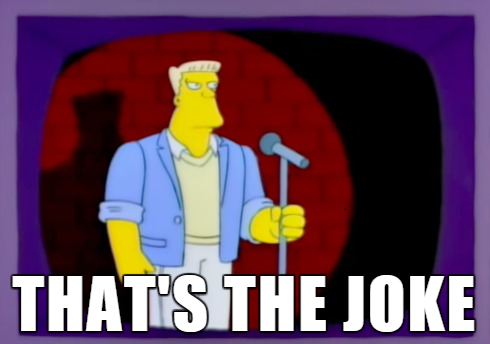 James Roberts commented on Doc Vega's blog post The Danger of Ignoring Red Flags Part II
"Thank you, and I understand. I would also state that people that cheat are very suspicious of their…"
6 minutes ago

Doc Vega commented on Doc Vega's blog post The Danger of Ignoring Red Flags Part II
"James, I agree there have been technological changes that have probably exacerbated the social…"
36 minutes ago

Doc Vega commented on Doc Vega's blog post The Danger of Ignoring Red Flags Part II
"James Roberts nice synopsis. I was trying to get to the more day to day experiences we guys endure…"
38 minutes ago

James Roberts commented on Doc Vega's blog post The Danger of Ignoring Red Flags Part II
"To wear out my welcome on this thread, I also have to say that technology, such as transportation,…"
52 minutes ago

James Roberts commented on Doc Vega's blog post The Danger of Ignoring Red Flags Part II
"Thanks for the pic of the tattooed blonde, Doc, unexpected pleasures like that make the day.…"
1 hour ago

Doc Vega commented on Doc Vega's blog post The Danger of Ignoring Red Flags Part II
"Cheeki kea Thank you so much for your comment. You're insight is always much valued. as I said…"
3 hours ago

James Roberts commented on Chris of the family Masters's blog post Man who pushed SARS dud now pushing new Chinese virus
"Interestingly enough, in the BBC series, Utopia, a top virus expert travels to the site of the…"
4 hours ago