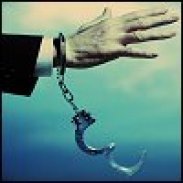 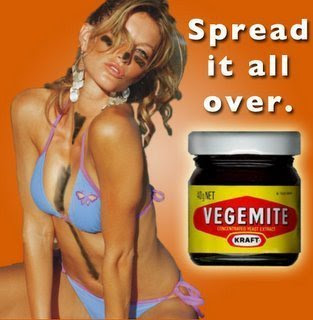 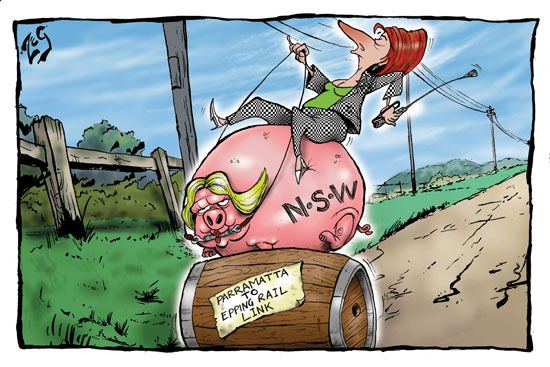 Daily Con commented on Daily Con's blog post Clorox and Firehoses?!!! That would be a good start. Bring on the great purge...
"Stuff a Clorox suppository up Bill Barr’s ass before inserting the firehose and blow him…"
3 hours ago

"Fuck Newsmax they didn't fuck up, they were NWO communist from the get go! they donated over…"
5 hours ago

Chris of the family Masters favorited Phyllis Maka's blog post Sidney powell's "Kraken" gaffe was as bad as it gets - Jim Stone MAKE YOUR CHOICE TRUMP IT'S US, or THEM
6 hours ago

Tucker: Experts finally admit they were wrong from the beginning

"White people may actually be the least racist of all. How about letting asylum seekers in your…"
11 hours ago

"Favorit worked for me. Try again Cheeki."
12 hours ago

"I think he's just figured it out for himself."
12 hours ago