The Defense Department has rolled out supersecret smartphones for work and maybe play, made by anti-government-surveillance firm Silent Circle, according to company officials. Silent Circle, founded by a former Navy Seal and the inventor of privacy-minded PGP encryption, is known for decrying federal efforts to bug smartphones. And for its spy-resistant “blackphone.”

Inmates at the state’s highest-security prison have entered the second week of a hunger strike protesting recreation and programming restrictions that include a ban on religious gatherings for some of them.

Nine inmates at the Ohio State Penitentiary in Youngstown refused their meals on Friday in a protest that began March 19, a prisons department spokeswoman said.

Jesus answered: “Watch out that no one deceives you. For many will come in my name, claiming, ‘I am the Messiah,’ and will deceive many. 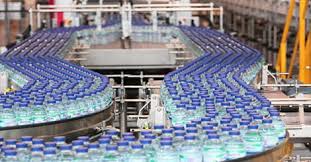 Members of the “Crunch Nestlé Alliance" shouted out a number of chants, including ”We… This is what has me concerned about the up coming “Jade Helm 15″ exercise. “Robin Sage 2002″ could this… 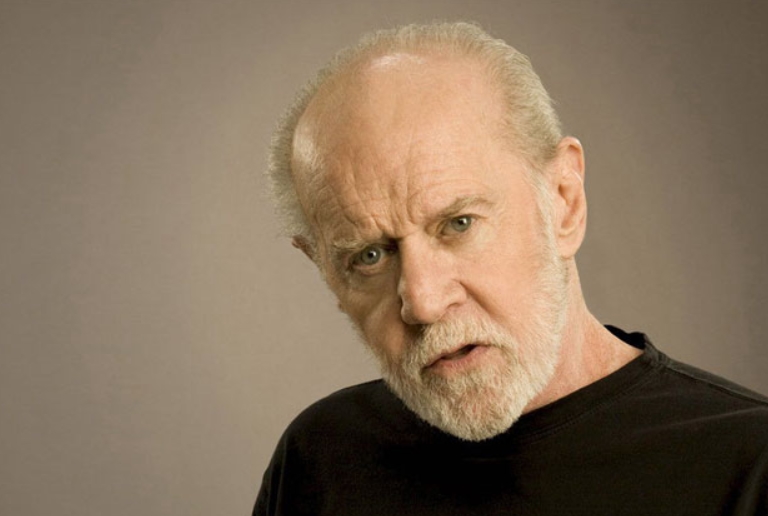 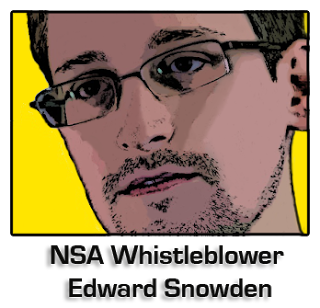 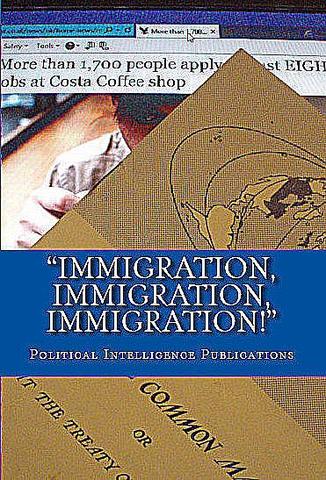 I have come into the world as a light, so that no one who believes in me should stay in darkness. — John 12:46 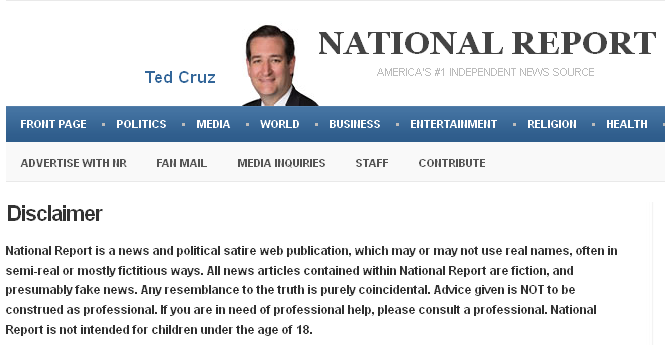 Timothy Runnels was arraigned Friday in U.S. District Court in Kansas City, Missouri, on two counts apiece of deprivation of civil rights and of obstruction of justice in connection with the Sept. 14 confrontation with 17-year-old Bryce Masters of Independence, a Kansas City suburb where Runnels worked.… Continue

DEATH WITH DIGNITY: WILL WE WASH OUR HANDS OF LIFE? 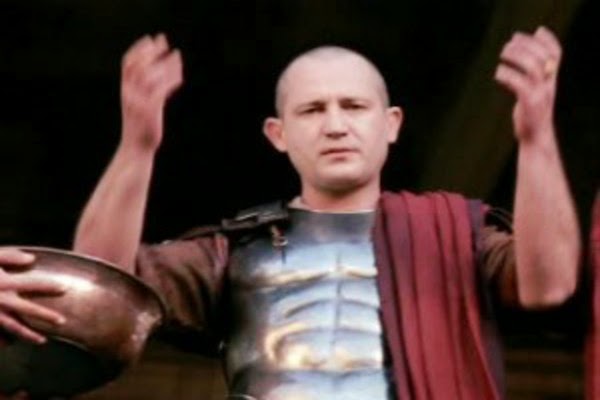 How shall one measure life?

Shall it be done by our age?  Maybe we measure it by the friends that we have. …