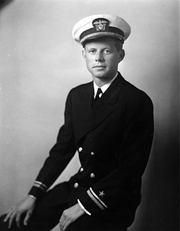 After experiencing the traumatizing death of her daughter to kidney failure just three days after her daughter was born, Sofia Gatica from Argentina became determined to find out what killed her daughter. Her conclusion? Monsanto’s genetically modified soy fields that surrounded her neighborhood, laced with damaging insecticides negatively affecting nearby neighborhood children and adults alike. Gatica began to…

Since direct-to-consumer drug advertising debuted in the late 1990s, the number of people on prescription drugs for life has ballooned.

The US has confirmed that Russian troops will carry out joint anti-terror drills on American soil in May. Reports of the unprecedented initiative had triggered hysteria in American public debate, with claims of the US fraternizing with…