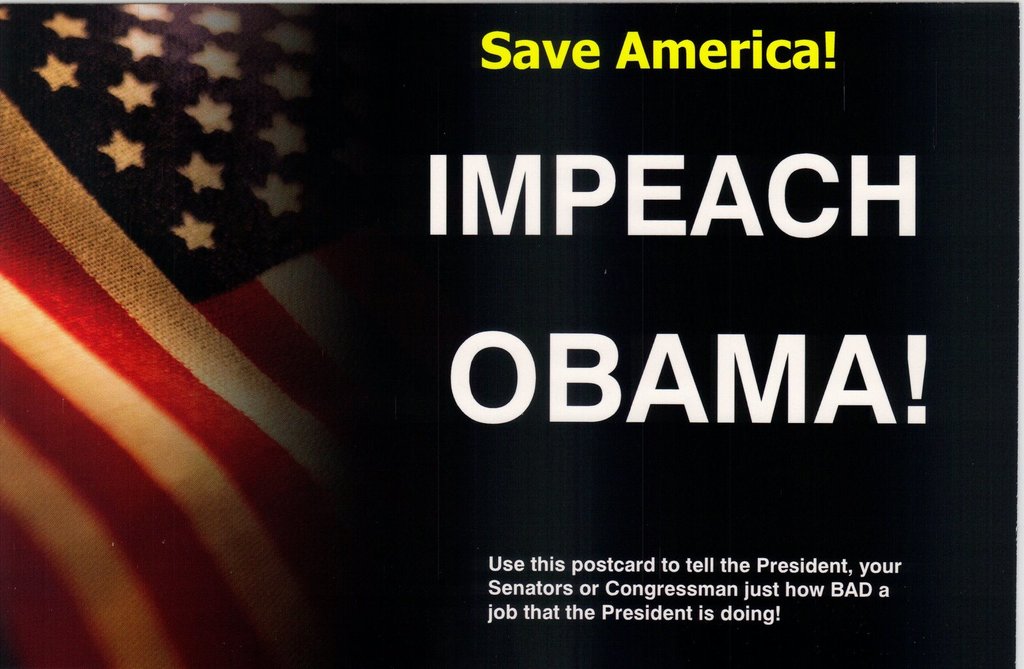 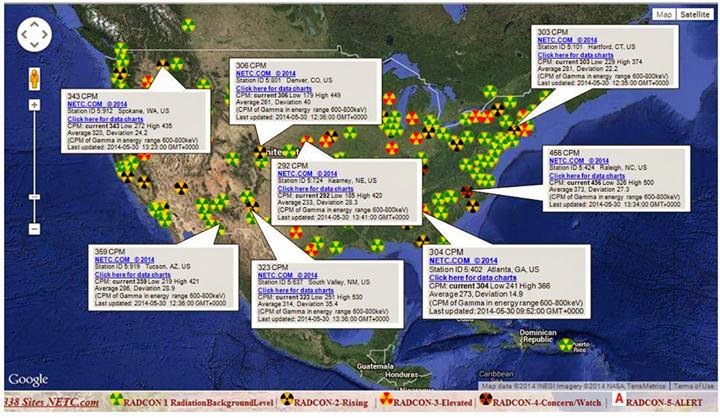 John Kerry should "man down."

John Kerry sounded much like a football coach chastising a rookie, who gets laid out at midfield by a 255 pound linebacker.   "Man up Nancy, my momma can take a hit better than you."

On Wednesday, State Secretary Kerry, told the Today Show( you know that show that can never get enough of a cat getting tangled up in yarn), that Edward Snow den should "man up, and come back to the United States."

Essentially daring Ed to come on back, "we'll have you on a flight today," and… Continue 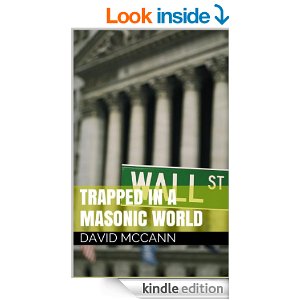 Trapped in a Masonic World was first written in 2012; in which since that time well over 300,000 copies have been download worldwide. This second edition released in May 2014, can now be…

A Facebook portrait shows Bassam Alkhanshli, who was arrested after officials missed, then later found, two empty AK-47 ammunition clips in his luggage. 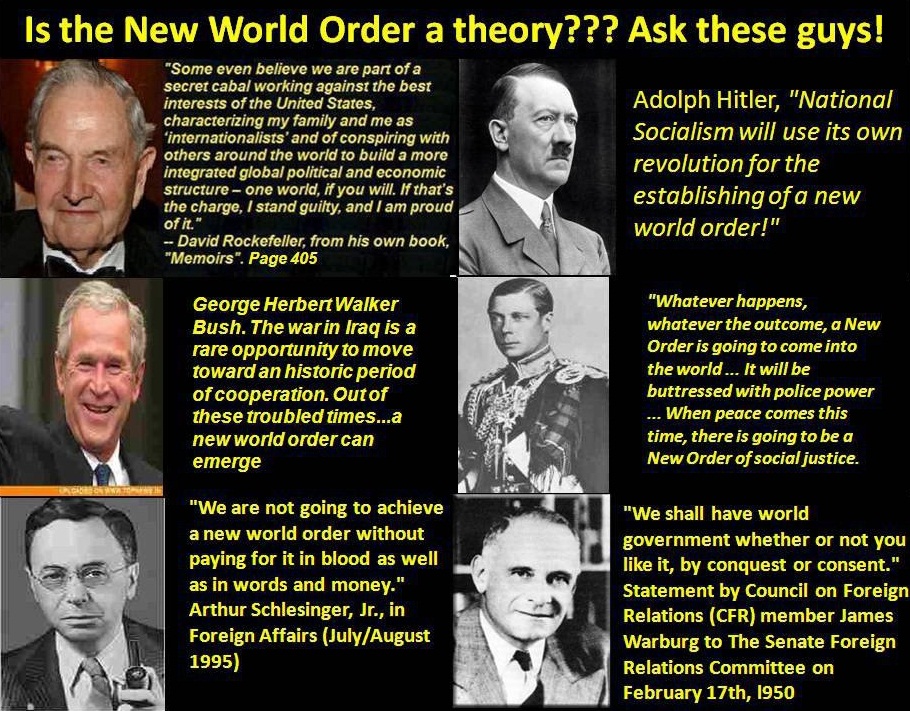 Biden called on images from the end of World War II, part of a White House push to burnish a foreign policy that has been challenged by Russian aggression and… 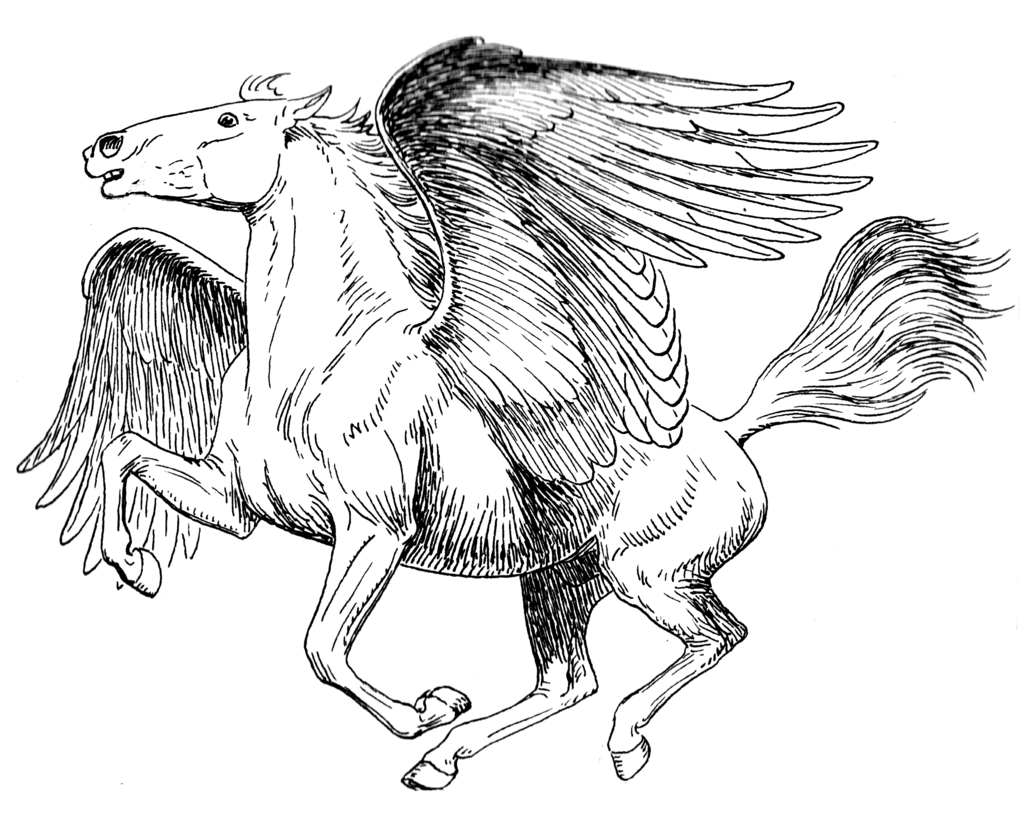 May 27, 2014 9:26 PM
The State Department is telling all U.S. citizens in Libya to leave immediately because of what it calls an "unpredictable and unstable" security situation.

A travel warning issued late Tuesday says the Libyan government has not adequately built a military and police force, and that many military-grade weapons are in the hands of civilians. It says this includes anti-aircraft weapons that could be aimed at civilian aircraft.…

Q) WHO IS THE KABUL CIA STATION CHIEF? A) Mike Raiole

Who is the CIA Kabul COS?

Current CIA COS in Afghanistan – … 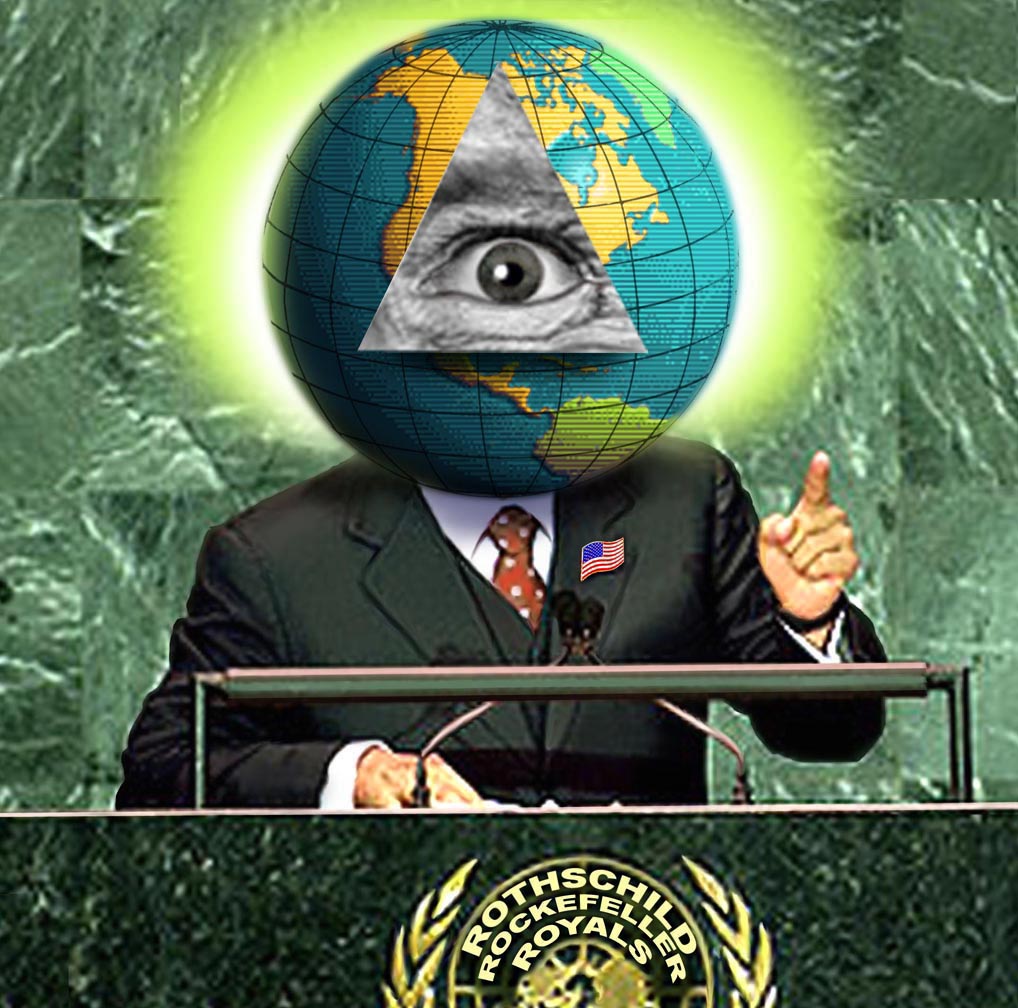 Israel is trying out a new sort of “flexible evictions” in its quest to root out the “illegal” Bedouin village of Al-Araqib, demolished 63 times to date. Now even those buried in the village cemetery are reportedly receiving eviction orders.…

Lucie is now a member of 12160 Social Network
12 hours ago
Welcome Them!

"I like it because it’s weird and unusual like me, but in a good way.  In some ways it…"
15 hours ago