One more example of where the cultural enrichment by backward immigrants is leading the western world. A three-year-old girl needed emergency surgery after a botched female genital mutilation.

"A 42-year-old man and 36-year-old woman have appeared in court charged with the female genital mutilation of a three-year-old girl.

The pair each face five charges - also including possession of extreme pornographic images of people having sex with animals."

Link to the article

If they are released on Bail - we have them in our sights from outside the court.. 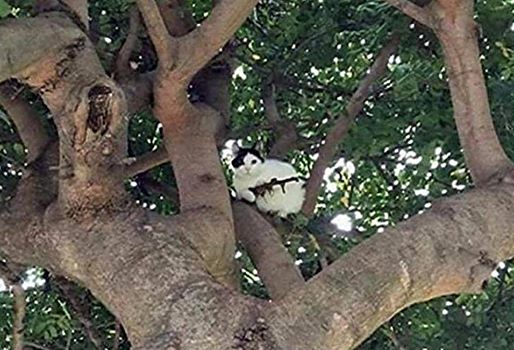 And as a backup for the Lone Shooter ... 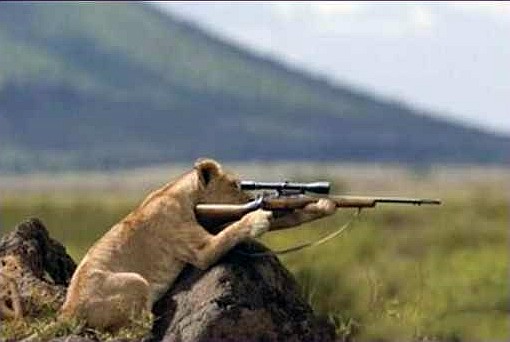 "The pair each face five charges - also including possession of extreme pornographic images of people having sex with animals."

Why am I not surprised? 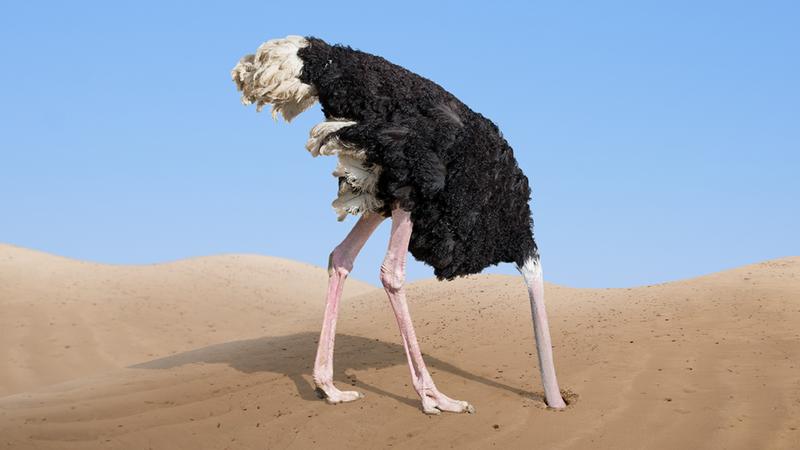 "And who loves the corruption of society? https://www.bitchute.com/video/6xaZBMRv2m0x/"
6 hours ago

Mr. Sizzle commented on Phyllis Maka's blog post FAKE HUMAN BILL GATES ITCHING TO BASH EVERYONE ON EARTH INTO OBLIVION WITH HIS VACCINES
"Good for you Phyllis for speaking the truth. In my circle of friends I’m either considered a…"
7 hours ago

Chris of the family Masters left a comment for Monkey Gee
"Thanks for add!"
13 hours ago