"The White House announced that the Obama administration has met the goal of admitting 10,000 Syrian refugees into the country one month ahead of schedule".

By bringing in selected radicalized Muslims Obama is creating a foundation for domestic terrorism in America.

Why we all should be against the UK/USA entering a fake bombing campaign against ISIS. LINK TO ARTICLE

The Fall of France/NWO Take Over LINK TO ARTICLE 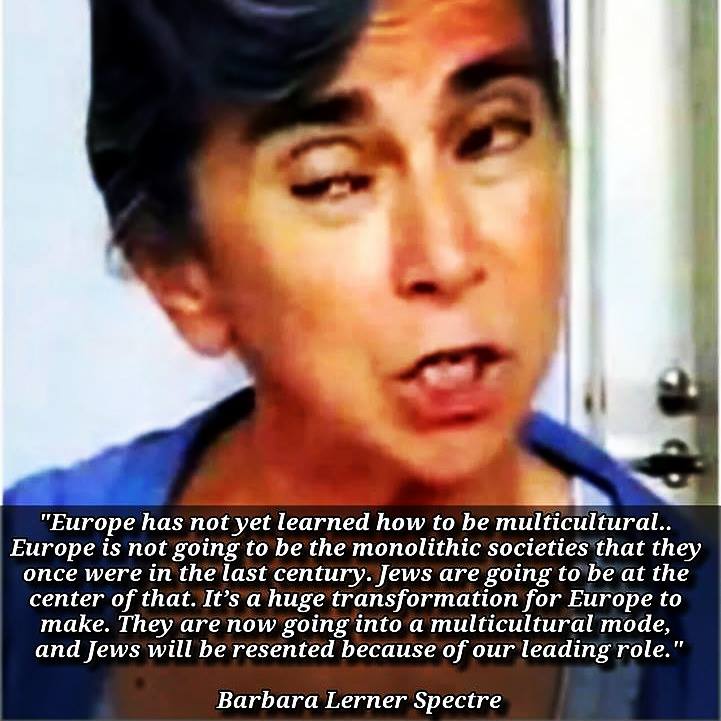 "And who loves the corruption of society? https://www.bitchute.com/video/6xaZBMRv2m0x/"
9 hours ago

Mr. Sizzle commented on Phyllis Maka's blog post FAKE HUMAN BILL GATES ITCHING TO BASH EVERYONE ON EARTH INTO OBLIVION WITH HIS VACCINES
"Good for you Phyllis for speaking the truth. In my circle of friends I’m either considered a…"
10 hours ago