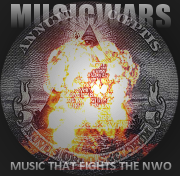 Spinoff of INFOWARS with an appreciation of music! We let the music do the talking! 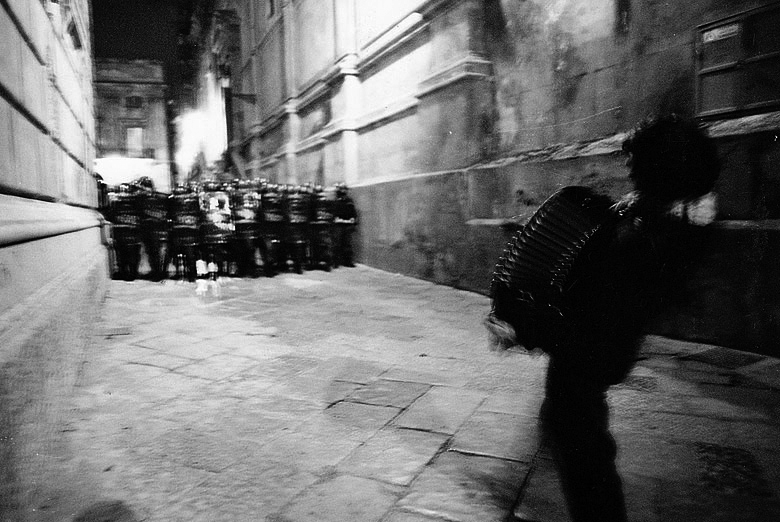 This MUSICWARS group is a spin-off of INFOWARS but with an appreciation of music and how we can use this music to inform the masses. Information can be passed along in several ways...books, movies, media, newspapers, and of course music. Some music contains important information that must be passed throughout the generations. Music added to the MUSICWARS player may be popular or obscure, but we believe it can bring people together and inspire change. This is why the global elitists have suppressed the music of the world. It's another medium of information they want to control.

The Mentors Kings of Sleaze Rockumentary

It's The Soundtrack To The Incel Rebellion Burbia

rock and roll will never die!

You need to be a member of MUSICWARS to add comments! 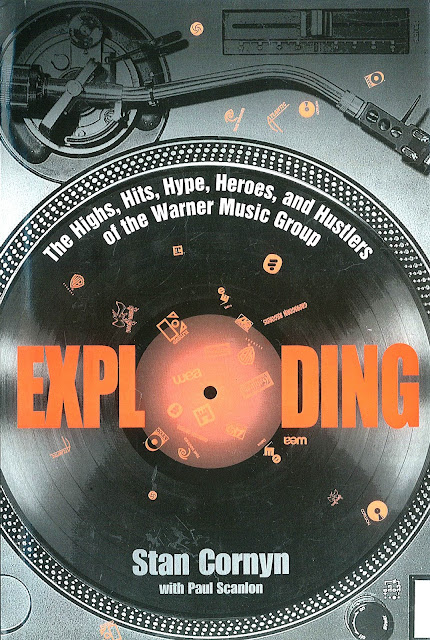 Some idiots think they are musicians cause they ‘play the drum machine’!

Please get a breakdown of who wrote what on that song. Name names. Details. Who wrote exactly what! I wanna know. Don’t you?

If in fact today’s rules applied back when I was a studio musician doing 20 some odd sessions a week back when human beings played together in a room and made music, or did a quick overdub post tracking, 98% of the time I was handed a chart with chord symbols on it and they count off the tune. NO rehearsals, NO demos. You better play something and something great. Create a hooky part as I did on shit tons of hit records.. ON the spot! Example. Human Nature by Michael Jackson. Track was done and there was no guitar. Quincy called me in and said ‘Luke ya gotta make this funky for me’ and I came up with the part you hear on the record on the spot. Turns out the writer my old friend Steve Porcaro hated my guitar part but it’s there for posterity. Q was kind enough to give me arranger credits and it got a Grammy nod but not a win for that category.

Fuck I should have gotten writers’ on ALL the tunes I played on by today’s rules and I would have Elon Musk money and would be writing this from my personal space shuttle from my own personal planet!

That just shows you the greed and bullshit that exists today. It’s NOT racist. People negotiate the % splits BEFORE the first note is played. A  #1 record with 24 writers??? Being a tad sarcastic, that will net you like 42 cents each in todays market.

Song comes on the radio and a person says ‘Yeah I wrote that’ NOT telling anyone 23 OTHER people did too.  What…did everyone contribute a WORD? Cause there are like 4 chord changes at best on any of these songs.

I dig Beyonce. Nothing personal here. It’s the CONCEPT this can even be done and that people get away with it!!!

I love Diane Warren, a friend for like 35 years. We have worked together many times over the years and she is an incredible woman and funny as hell I might add! If she is a racist then I give up.

She just called it like she sees it and she tells the truth. Truth hurts doesn’t it

The break down made by this YouTuber definitely deserve to be placed here in Music Wars.

Less Prone replied to steve's discussion Setting the Record Straight; Stuff You Should Know About Ukraine or Pooty poot says FAFO
"State of the union, in most countries..."
4 hours ago

Less Prone replied to Less Prone's discussion MRI scans reveal impact of racism and poverty on Black children’s brains
"But don't worry, to compensate for the smaller brain the men grow bigger di.cks and the women…"
4 hours ago

Our thoughts on the newly discovered "rule" that prohibits video recording in National Parks, and uploading it to YouTube channels that are monetized.
11 hours ago
0 Comments 1 Favorite

steve replied to Less Prone's discussion MRI scans reveal impact of racism and poverty on Black children’s brains
"How long will we allow this insane catering to these fkn primitive negroes. They are without a…"
23 hours ago