Hillary Clinton may have visions of 2020 — if she can just keep her eyes open.

The failed presidential candidate started her speech to the American Federation of Teachers union on Friday in a bizarre way: by telling everyone how tired she was.

“Well, I’ll tell you,” she said, “I’ve been back there listening to Randi (Weingarten) and I’m so exhausted, I can barely stand here.”

Clinton flashed moments of bitterness and anger to the unionists gathered in Pittsburgh.

Receiving the Women’s Rights Award from the union, she railed on how she has been oppressed in life.

“When I was growing up, there were scholarships I couldn’t get, colleges I couldn’t attend, jobs I couldn’t apply for just because I was a girl,” she lamented.

She attacked the layout of classified ads in newspapers.

Warning:  First 5 minutes of video may require a barf bag!

“They wouldn’t let us run on the full court,” she sniffed.

She fear-mongered in stark terms against the Trump administration and Supreme Court nominee Judge Brett Kavanaugh.

“They’ve gutted funding for public schools and universities,” Clinton claimed, “and they’ve rolled back protections against discrimination for students.

After a lengthy broadside against Trump policies, she said, “They are trying to rip the heart out of America.

“They want to turn us into transactional units,” claiming Trump supporters want a “man-eat-man, woman-eat-woman” society.

At the conclusion of Clinton’s attacks, unionists applauded wildly. 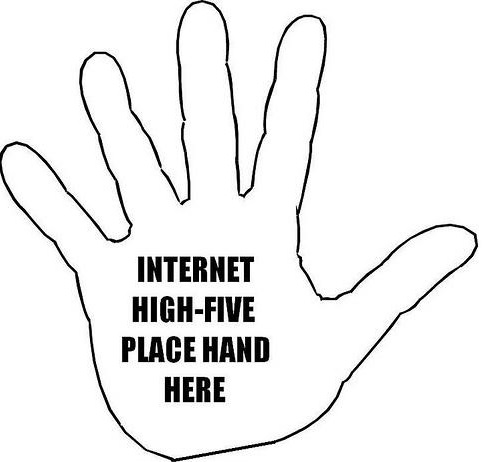 funny you should say that

I don't get it, the AmeriKan Federation of fuctup individuals gave this creature the rights to what now???

The right to be a conniving evil scumbag piece 'O shit???

Then HellzYa, ...give this succubus bitch a few dozen of 'em... one for every dead body that's piled up around this family of psycho killers in the past 35 years 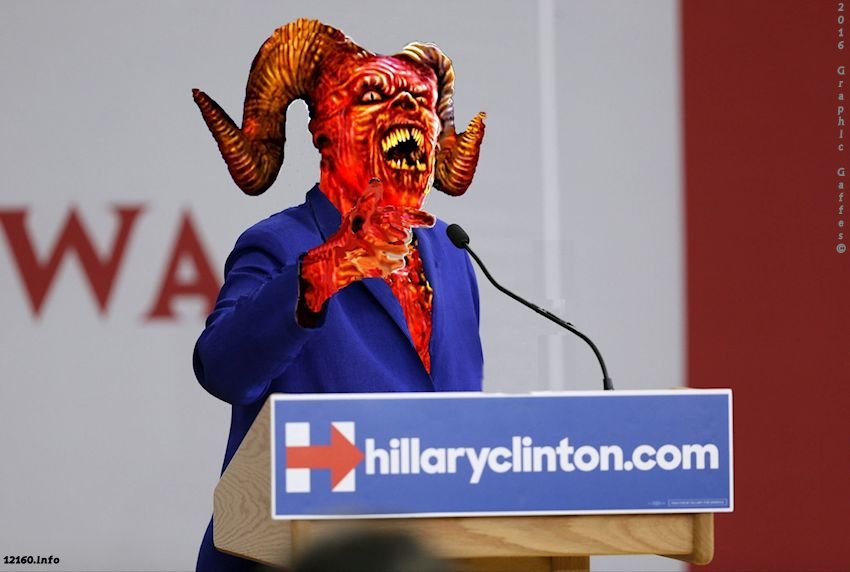 I wonder about the rights of the 4 Americans killed in Benghazi. I wonder about just how exhausted those soldiers were who fought 13 hours with no reinforcements while Benghazi was being burned and overrun while Hillary had a drink and went to bed. I'll bet they were really exhausted!

How did this miserable lying bitch get a women's rights award? Jesus! How about the rights of all those unborn babies she paraded around over her support of abortion?

"How did this miserable lying bitch get a women's rights award?"

The same way Barry got a Nobel Peace Prize.

What a slap in the face to Bill's victims who she called "Bimbos", but she's for women...right.

Oh No ! It's Swamp lady. Turns up in person to slag off our far north neighbours and belch out womans rights that don't even exist  There's only 2 rights, Human ones and animal, she has no place to speak on either.

Burbia commented on Jura Calling's blog post Is the Covid virus real.Has anyone really died.
"If there is a bioweapon called Covid-19, it would stand to reason chem-trails would be an obvious…"
5 hours ago

Central Scrutinizer commented on KLC's group MUSICWARS
"A million years ago.... Embarrassing enough....it was the 80's and particularly ignore the…"
5 hours ago

Central Scrutinizer replied to Bud Parker's discussion Burial of the Dead at Wounded Knee, SD in 1891.
"see any similarities?? Ponary, the murder site of the Jews of Vilna "
9 hours ago

Central Scrutinizer commented on BS's group Embedding ...is not a crime!
"It's a Mad Mad Mad World -1963"
9 hours ago

James Roberts commented on Phyllis Maka's blog post Judge Napolitano: Governments ‘Do Not Have The Authority’ To Mandate Mask-Wearing
"Nor forcible vaccinations, I would add."
9 hours ago

James Roberts favorited Phyllis Maka's blog post Judge Napolitano: Governments ‘Do Not Have The Authority’ To Mandate Mask-Wearing
9 hours ago

A car driven by a negroid, by the way. Don't stand and walk on the freeway! Don't grab peoples'…See More
10 hours ago
0 Comments 0 Favorites