“The president’s actions have seriously violated the constitution,” Pelosi said in a press conference on Capitol Hill. “Our Democracy is at stake. The president leaves us no choice but to act.” 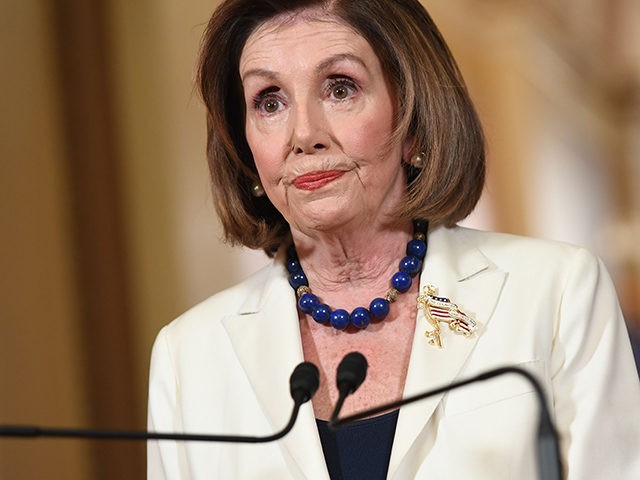 The speaker asserted President Trump’s July 25 telephone call with Ukrainian President Volodymyr Zelensky — in which the president suggested the European country should look into allegations of corruption against former Vice President Joe Biden — was an abuse of power that undermined U.S. national security. A partisan CIA analyst’s mischaracterization of the call, laid out in a “whistleblower” complaint to the intelligence community inspect general, later sparked the effort to remove the president.

“If we allow a president to be above the law, we do so surely at the peril of our republic. In America, no one is above the law,” the California Democrat said.

“Today, I am asking our chairman to proceed with articles of impeachment,” she then announced, referring to House Judiciary Committee chairman Rep. Jerry Nadler (D-NY).

The development, which was largely expected, followed Wednesday’s House judiciary panel hearing, which heard testimony from four constitutional scholars on whether to impeach the president over his call with Zelensky.

The White House responded swiftly to Pelosi’s announcement, saying House Democrats’ claims against President Trump remain baseless and that they “should be ashamed” of themselves.

“@realDonaldTrump has done nothing but lead our country – resulting in a booming economy, more jobs & a stronger military, to name just a few of his major accomplishments,” White House press secretary Stephanie Grisham tweeted. “We look forward to a fair trial in the Senate.”

Earlier Thursday, the president slammed House Democrats and their impeachment probe, urging them to vote quickly to remove him in order for the Senate to begin a “fair trial.”

“The Do Nothing Democrats had a historically bad day yesterday in the House. They have no Impeachment case and are demeaning our Country,” he tweeted. “But nothing matters to them, they have gone crazy. Therefore I say, if you are going to impeach me, do it now, fast, so we can have a fair trial in the Senate, and so that our Country can get back to business. We will have Schiff, the Bidens, Pelosi and many more testify, and will reveal, for the first time, how corrupt our system really is.”

This phony impeachment will go nowhere, one of the real reasons behind it is, they know they can't beat Trump and they are trying to effect the outcome of the upcoming election...talk about election meddling.

this will all backfire on them, haha ha

Dont forget distraction. The Patriot Act unnecessarily passed while this farce had been pushed by MSM. Remember the predictive programming of Pearl Harbor in 2001? Here we have Midway just released in November. The PNAC document accomplished four of the five countries in the Middle East.

What are those CAVE looking holes above this creatures eyes????????

The last few years have taken a toll on Nancy.  Here she is with Barry.  See the difference?  Her eyebrows weren't always halfway up her forehead. 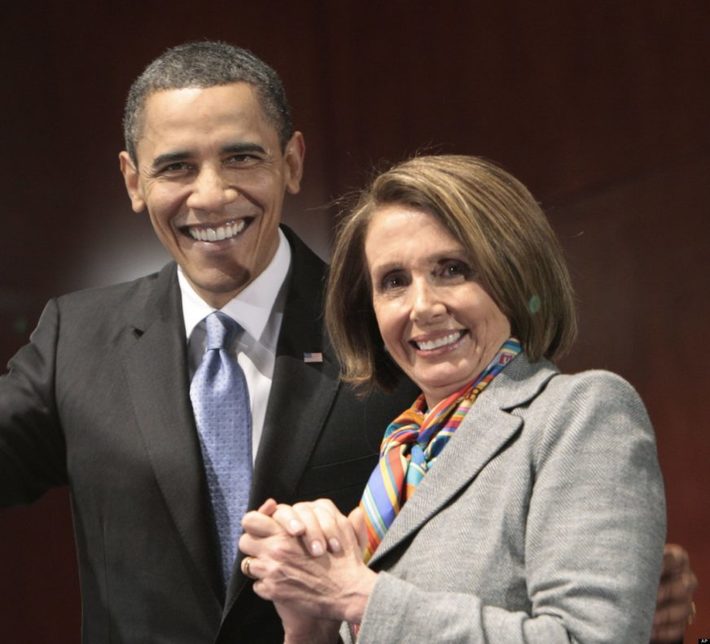 Not the eyebrows Diane, those are from facelift/Botox. I mean those lizard looking holes right above it's eyelids, they look like caves.

I see what you mean - this chameleon is dehydrated.  Alcohol dehydrates the body.  Just saying. 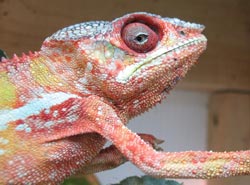 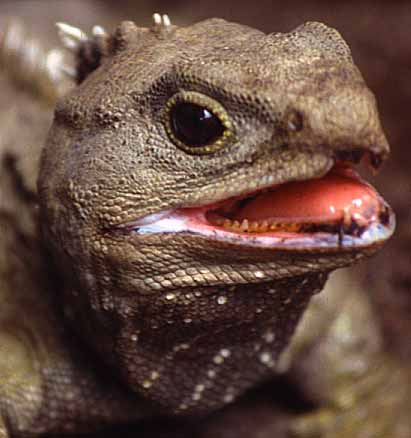 ha, funny, Your right Steve and Diana. I think she looks like a lizard also, acts like one, maybe even smells like one, but is really a Reptile. But is actually a dinosaur, a Living Fossil - frozen in time that won't go away, like him above. Its amazing what botox can do in an instant that took God many thousands of years to perfect. He should have taken out copy right protection. ( these things like to eyeball you out when you come across them )

Tucker punks the clown show, I really like this guy

This is one sick twisted lying bitch!

"Thanks cheeki. We need more like the Wallace today to stand and fight. And no he was not the height…"
15 minutes ago

If there are any "woke things" on this site these creatures need a hookup.Steve…See More
45 minutes ago
1 Comment 1 Favorite

steve commented on Doc Vega's blog post My First High School Band Song and How the Original Artists Sunk Themselves.
"Here it is ,shown is the same clear gold vinyl 45 I still have nearly 45 years…"
56 minutes ago

steve commented on Doc Vega's blog post My First High School Band Song and How the Original Artists Sunk Themselves.
"Hey Doc, One of the first 45s (way back then)I bought was "We're an American band on the…"
1 hour ago