Please indicate why you want to join 12160? (N.B - Your application will be automatically rejected if you answer with less than 12 words and / or provide a noncoherent answer)
Trying to make the world a better place.

Would you be willing to donate a few hours or a few dollars to 12160 site projects each week?
No, due to my circumstances at present.

All that it takes for evil to triumph is for good people to do nothing....(Edmund Burke)

The current position on this case; 19 February 2011 I have asked my MP Andy Love for help several months ago he has not even bothered to answer my e-mail I went to his surgery and spoke to his secretary and have returned every fortnight and have been fogged off every time I go with excuses like they have not had any reply yet from Costco's. But this matter should be dealt with accordingly by the human rights act. a company had breach the health and safety regulations and injured a woman fractured three vertebrae causing a mild brain injury and lost her job her husband had to close down his business to take care of her.The system in return decided that she did not have the mental capacity to decide whether the amount offered was sufficient, did not want any of her family to have a say in the matter, brought a court appointed solicitor to take over the matter and decided to except the offer and demanded that the injured party had to obtain a psychiatrist report in addition, to obtain a penny that was due to her, after they have decided what she deserved. At this stage the case has ended she is now on trial to produce a report on her present mental capacity, because we believe that we the claimant is not on trial and since the case is over and has all the reports from no less than five consultants not including the NHS. Why on earth does our society have to put an injured party true such punishment when they are totally innocent, and the defendant has accepted liability within the first month of the accident? If we cannot get justice from a clear and cut case like this how on earth are we ever going to sue insurance companies corrupted solicitors that require a lot of legal proof.

Bad Accident at Costco's
Plight for justice I am here to communicate and try to make people aware of our legal system here in the United Kingdom, since my plight for justice I became aware of the immense amount of people like my self seeking ways of trying to communicate with people trying to make them aware of the corruption within our legal system. We generally find out in the midst of disaster and had to succumb the additional hardship due to our ignorance in believing that we can trust our Solicitors' and the authorities. (1) MARY BERRY (2) COLIN BERRY v COSTCO UK

Before his Honour Judge Bailey.
It is ordered that:
(1) The official Solicitor "May Maughan" be appointed as the litigation friend. Claim Number 6ED03566 ("There is no Human Rights in the UK" )

Isn't this great, tried by a judge expert in Corporate Insolvency, rather then an expert in brain and spinal injury, the mind boggles.

by His Honour Judge Edward Bailey,

Before His Honour Judge David Mitchell.

WARNING do not use Royds solicitors http://www.scribd.com/doc/30794070/James-Millar-Craig-Lied

Hey Colin, thank you so much for your friendship! Blessings, new friend. ~Tina

Red Ribbon
Wish I had money to give You more. Thanks for choosing Me to befriend. [smile]
From the Gift Store 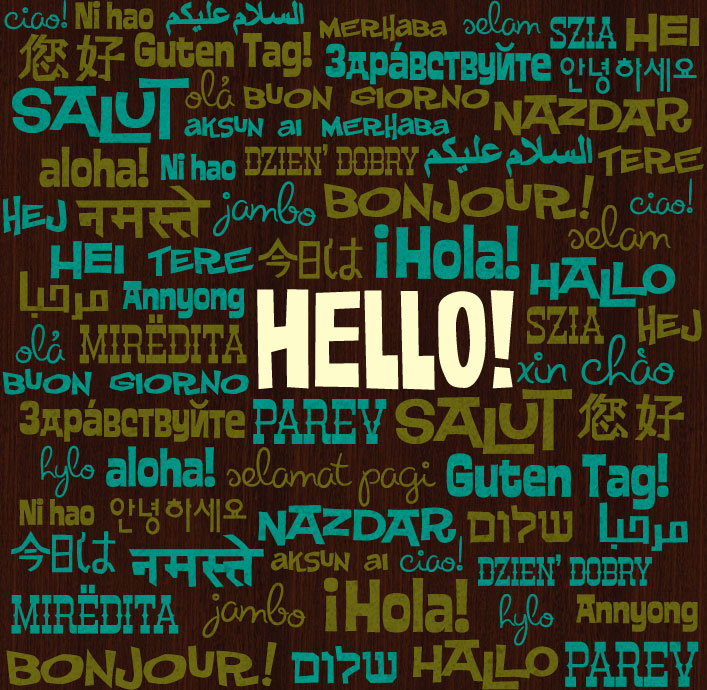 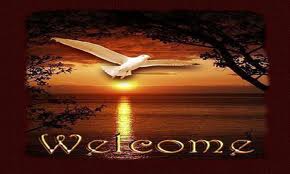