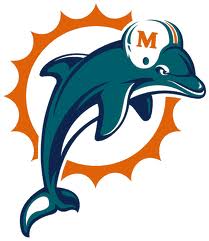 You, Your Legal Fiction (PERSON), and Income Tax‏

I have been asked by some of you to keep you updated on David: Lindsay's fight against the Canada Revenue Agency (most information is also pertinent in the jurisdictions of USA, UK,
Australia, and New Zealand as well as other countries that have their
legal roots in English Common Law). 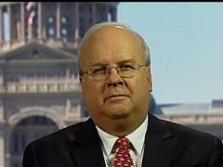 Three generations from now, when our great-grandchildren are sitting barefoot in their shanties and wondering how in the hell America turned from the high-point of civilization to a third-world banana republic, they will shake…

It’s for safety, Maam. Here’s the pliers. Now cut them off.”

This video shows one woman slammed to the floor for arguing with a TSA agent. Another 71 year-old man with a knee implant describes how TSA pulled down his pants. A 16 year-old girl with a prosthetic leg has her pants… 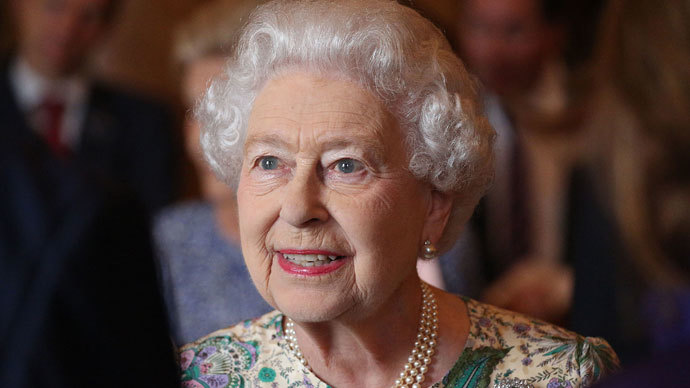 Lori commented on stormtruther's blog post Jennifer Aniston: Braless star leaves little to the imagination in cream satin gown at the SAG awards...no, its a real headline!
"Scientific reality seems to bother you...you have a pleasant day."
1 minute ago

steve commented on stormtruther's blog post Jennifer Aniston: Braless star leaves little to the imagination in cream satin gown at the SAG awards...no, its a real headline!
"Lori lori lorry, I doubt a whiney self centered name calling bitter living in the past shrew would…"
33 minutes ago

"I will say that my ex had a pit bull, named Baby. And it was, gentlest dog I ever knew. It liked…"
41 minutes ago